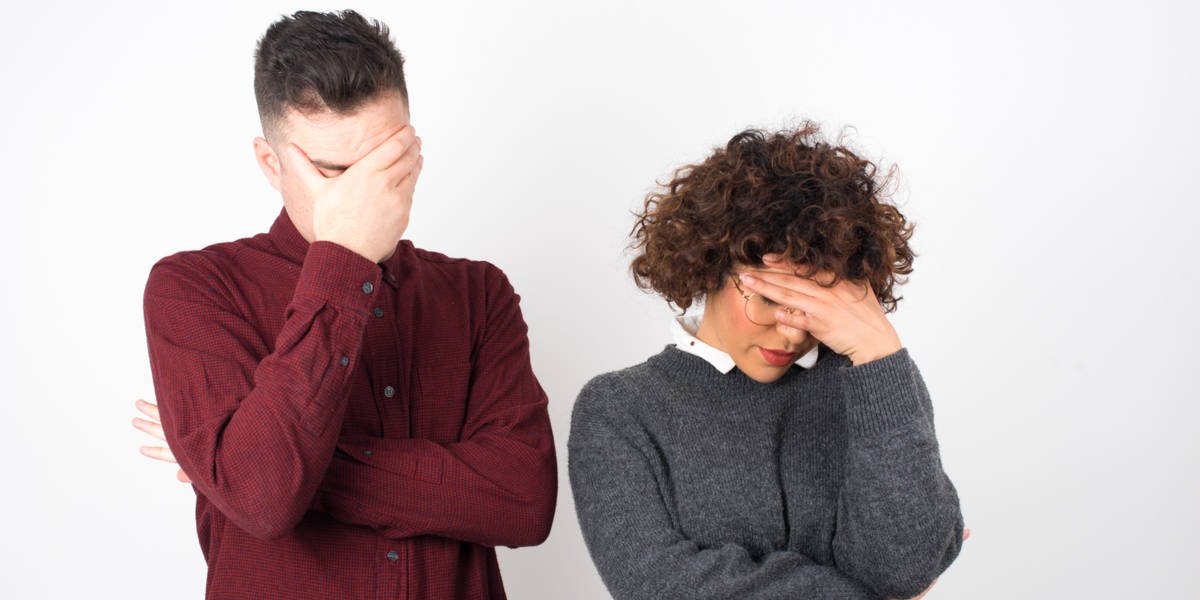 Conservative MP Tom Tugendhat has publicly claimed GCHQ sources told him Gmail was more secure than Parliament’s own Microsoft Office 365 deployment – but both Parliament and a GCHQ offshoot have told him to stop being silly.

The outspoken parliamentarian, who is chairman of the Foreign Affairs Select Committee, made his comments to BBC radio after person or persons unknown sent emails to his colleagues claiming he had quit the committee.

"I was told by friends at GCHQ that I was better off sticking to Gmail rather than using the parliamentary system because it was more secure," Tugendhat told the BBC’s Today Programme. He continued to splutter: "Frankly, that tells you the level of security and the priority we're giving to democracy in the United Kingdom."

Tugendhat has been outspoken on China’s treatment of the Uighur minority ethnic group, which has been subjected to concentration camps branded "reeducation" camps. Uighurs who move abroad to escape this targeted maltreatment continue to receive intimidation from the state, whose officials have repeatedly refused to accept their camps or their bizarre medical experiments are wrong.

In return for his campaigning, Tugendhat has been hit with personal sanctions, as gleefully announced by Chinese state-run Global Times. In the eyes of the Middle Kingdom’s ruling Communist Party, Tugendhat’s Foreign Affairs Committee has sinned by launching “unreasonable inquiries into Xinjiang affairs citing ‘forced labor’ and is behind many foreign policies coercing China over Xinjiang.” 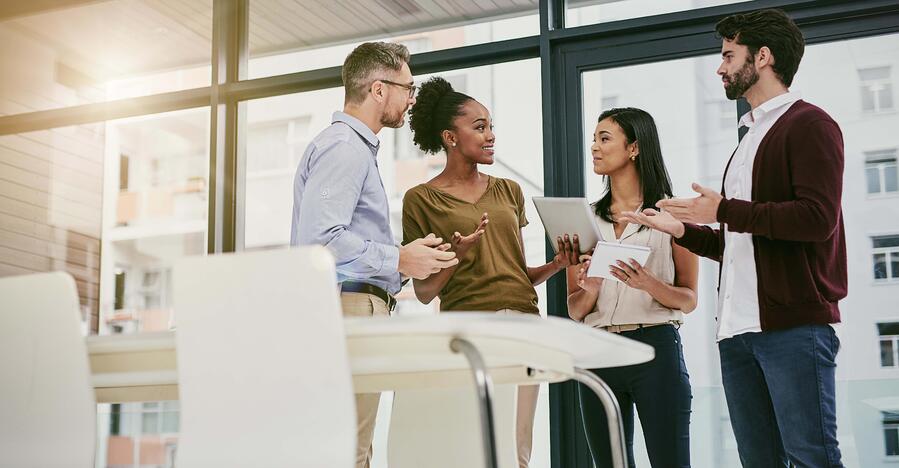 Bolstering Our Nation's Defenses Against...