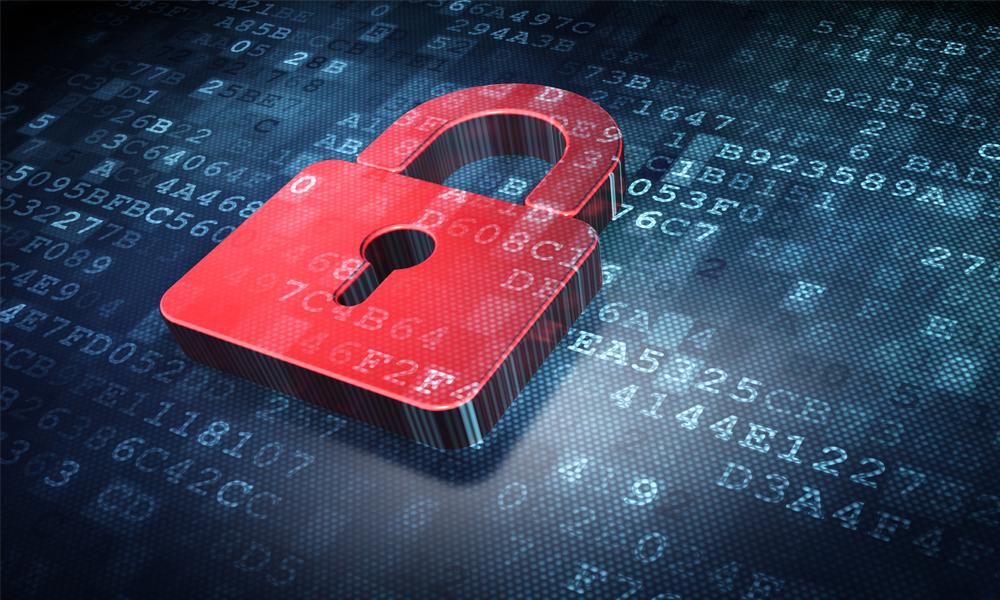 All these days we only knew that APT41 was a Chinese state sponsored hacking firm that was involved in over 100 cyber-attacks that also involves ransomware attacks.

Recently, Cybersecurity firm Internet 2.0 divulged some extra details about the APT41 that is suspected to have involved in the Microsoft Exchange Server hack of 2021. It is estimated that the firm has garnered more than £250 million just from the ransomware profits alone and a chain analysis confirmed that the gang saw a leap in its profits by 300% last year.

APT41 has so far targeted over 21 schools in US and Britain. And over 7 charities, along with some large companies and government departments.

Since, FBI has acted against the crime group by launching a string of raids on some server farms based in Taiwan, the group is said to have switched its motives to healthcare service providers by launching cyber-attack campaigns from Singapore.
The first to be targeted was a large hospital in Germany, followed by a health insurance provider from South America.
Highlight is that these guys never stopped during the spread of Corona Virus Pandemic in 2020 and in fact doubled their ransomware campaigns against COVID-19 vaccine development centers and hospitals that were treating corona infected patients on an emergency note.
Note- UK’s NCSC has set up a 3000-pupil filled National Cyber Force that consists Cybersecurity specialists from GCHQ, Ministry of Defense and other Intelligence wings. And the aim of the task force is to save the national Critical Infrastructure and its integrity from state funded cyber-attacks. 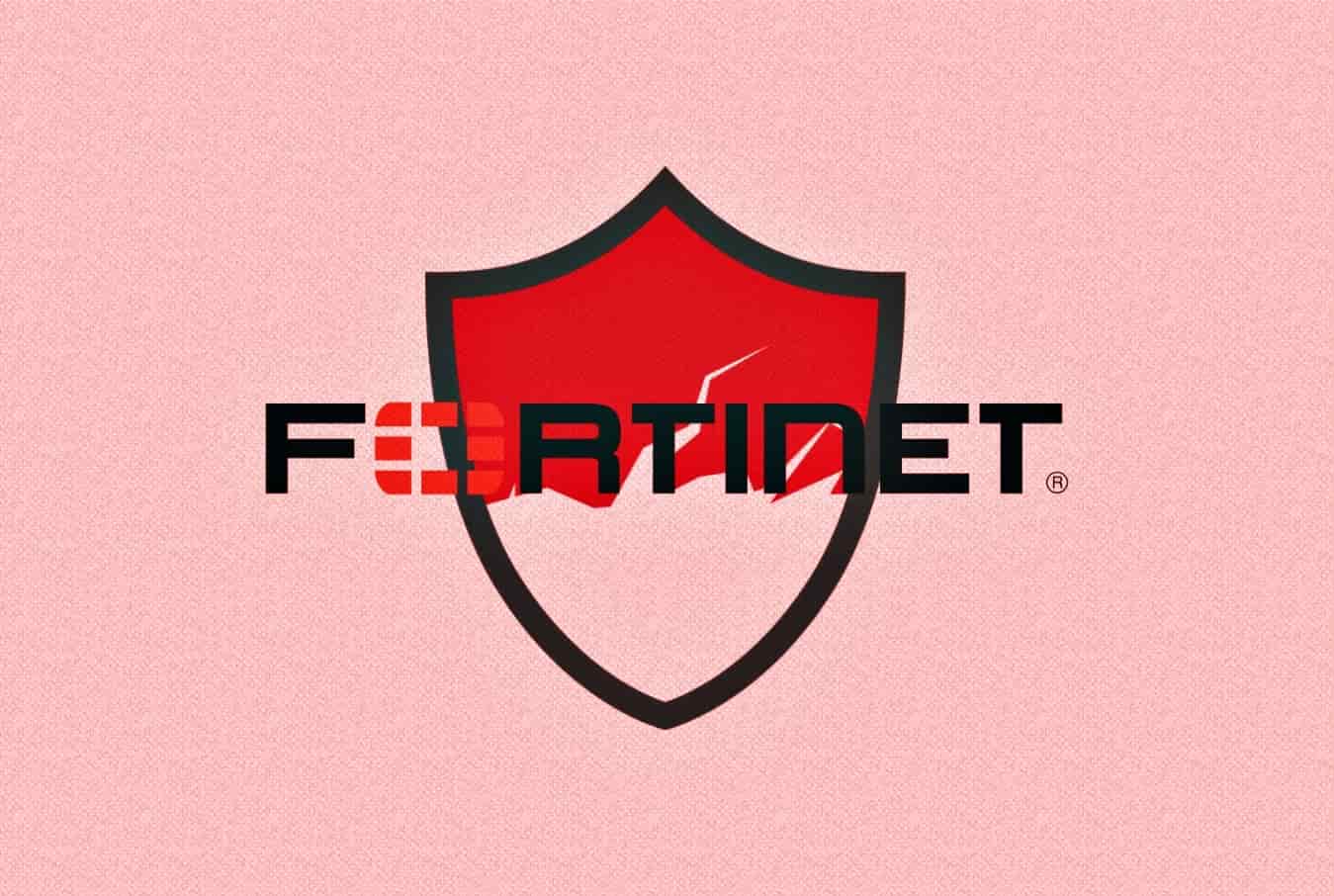