The creator off McAfee computer security software faces charges he cashed in on a "pump-and-dump" scheme, promoting cryptocurrencies on Twitter to drive up their value.

John McAfee, founder of the antivirus firm that bears his name, and Jimmy Watson face charges of conspiracy, fraud, and money laundering in connection with schemes to trick cryptocurrency investors, according to an indictment unsealed by the US Department of Justice.

"McAfee and Watson exploited a widely used social media platform and enthusiasm among investors in the emerging cryptocurrency market to make millions through lies and deception," US attorney Audrey Strauss said in a release.

McAfee, Watson, and other members of their "cryptocurrency team" are accused of raking in millions of dollars from investors they duped, according to Strauss.

Pump-and-dump schemes typically involve over-hyping the value of stocks or, in this case cryptocurrency, by holders so that they can be sold at artificially high prices.

McAfee and Watson also used Twitter to promote digital tokens on behalf of initial coin offerings without disclosing they were being paid for their efforts by the startups, according to the indictment.

McAfee, 75, is in custody in Spain pending a decision on his extradition to the United States where he is wanted for tax evasion.

He has been held at a prison near Barcelona since he was arrested in the Spanish city in October just as he was about to board a flight to Istanbul. 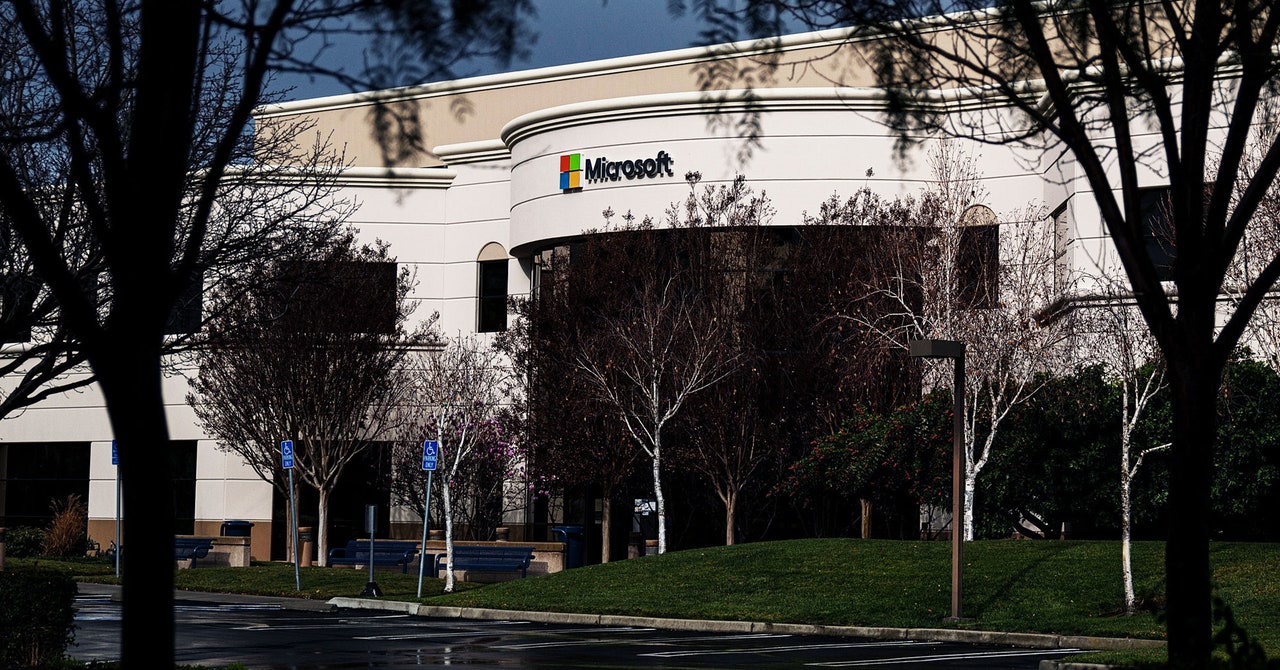