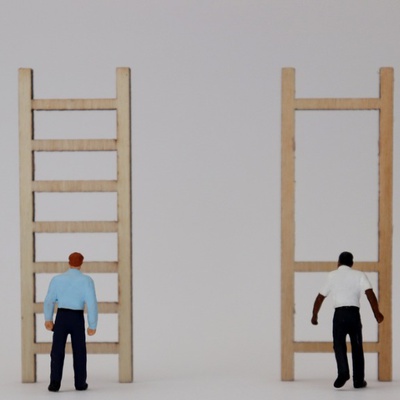 “The study drives home that cybervetting is ultimately assessing each job candidate’s moral character,” says Steve McDonald, corresponding author of the study and a professor of sociology at North Carolina State University. “It is equally clear that many of the things hiring professionals are looking at make it more likely for bias to play a role in hiring.”

For this study, the researchers conducted in-depth interviews with 61 human resources professionals involved in recruitment and hiring across many industries. Study participants ranged from in-house HR staff to executive recruitment consultants to professionals at staffing agencies.

“One of the things that cropped up repeatedly was that cybervetting not only judges people’s behavior, but how that behavior is presented,” says coauthor Amanda Damarin, an associate professor of sociology at Georgia State University. “For example, one participant noted that his organization had no problem with employees drinking alcohol, but did not want to see any photos of alcohol in an employee’s social media feed.

“It was also clear that people were rarely looking for information related to job tasks—a point some study participants brought up themselves,” McDonald says. “And the things they did look for reflected their explicit or implicit biases.”

There Are Hidden Wi-Fi Networks All Around You... 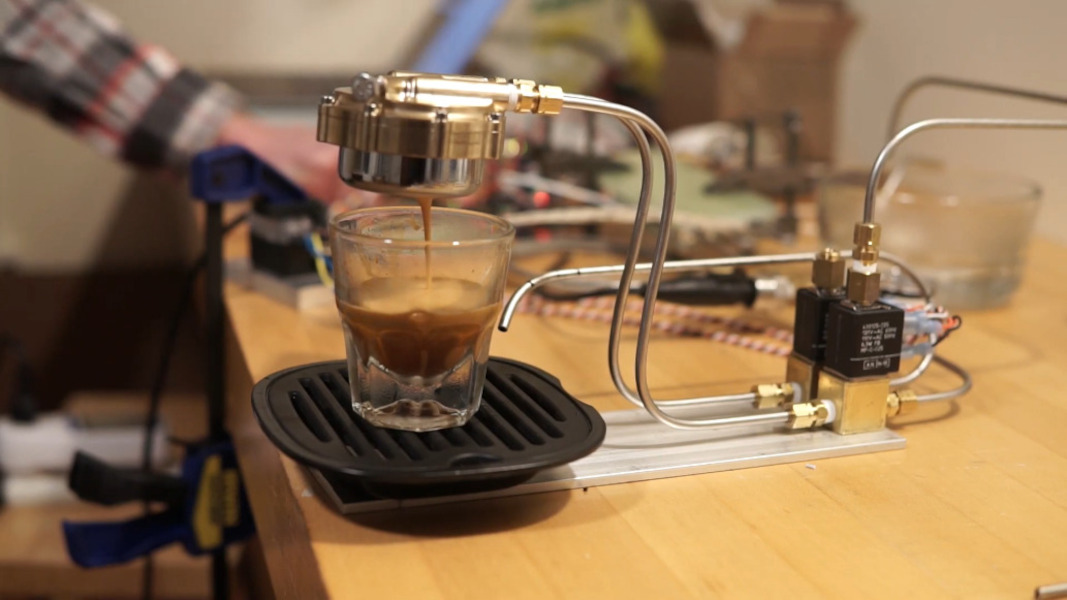