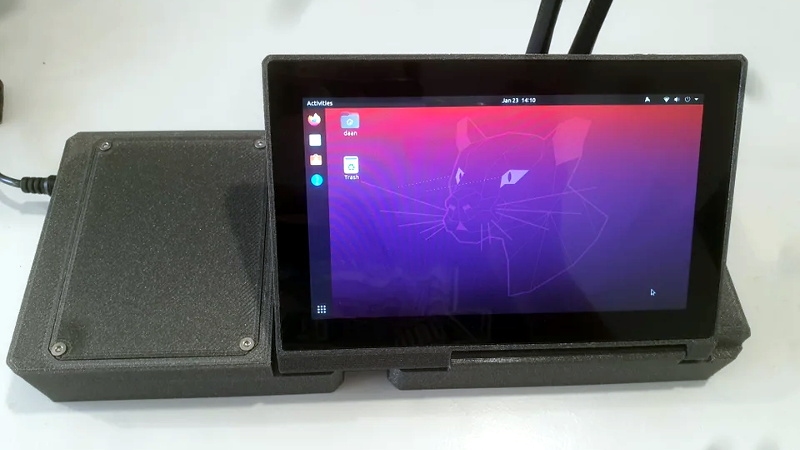 There are few hard and fast rules in the world of custom cyberdecks, but many of these bespoke machines do share a certain level of commonality. They generally use a low-power ARM board such as the Raspberry Pi that doesn’t consume much power or require any exotic thermal management, and a large mechanical keyboard is almost a given. But at a glance, it’s clear that [Daan Gerits] wasn’t concerned with the status quo when designing the Sypherdeck.

Now to be fair, dropping the ARM single-board computer for x86 isn’t completely unheard of. But those builds tend to be considerably bulkier than the Sypherdeck. The secret here seems to be that the 3D printed enclosure doesn’t hold much else than the LattePanda and a seven inch LCD touch screen. The hatch on the side covers the rear of the power, USB, and HDMI bulkhead connectors, but it looks like there’s enough room in there to squeeze in a bit of custom electronics should you wish. There’s no obvious place to install any batteries, so if you wanted to take the show on the road, you’ll need to use an external pack.

The bigger surprise is the complete lack of an integrated keyboard. Obviously this allowed [Daan] to create an even more svelte enclosure, but of course at the cost of having to carry around an external keyboard. That said, if you’ve got some kind of use case that is completely fulfilled by the touch screen, that could be seen as an advantage. It sounds like the original plan was to make the keyboard clip onto the bottom or .. 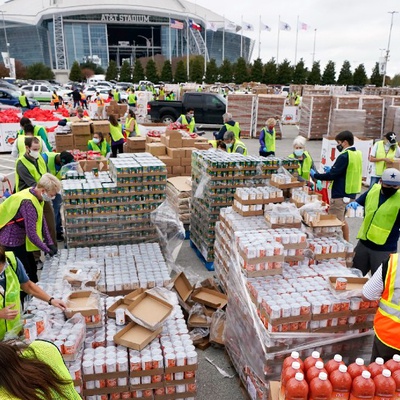 Americans Still Need a Lifeline Despite... 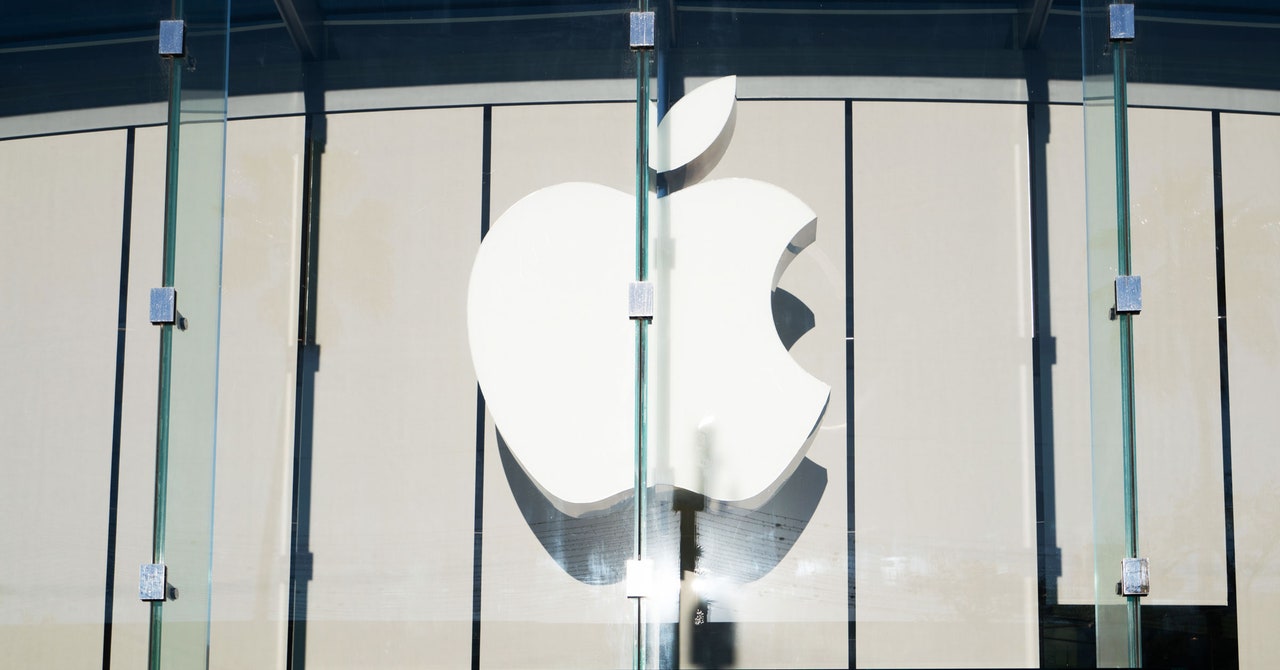 Apple Offers Its Closest Look Yet at iOS and...