Home /
Cyber Security /
Signal boost: Secure chat app is wobbly at the moment. Not surprising after gaining 30m+ users in a week, though

Signal boost: Secure chat app is wobbly at the moment. Not surprising after gaining 30m+ users in a week, though 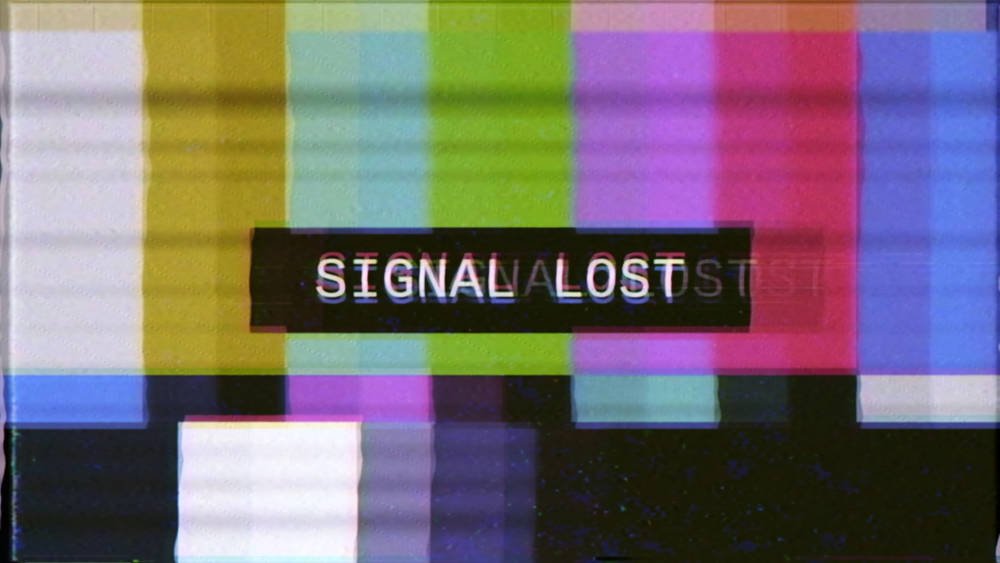 Updated Signal is experiencing a partial outage as tens of millions of netizens flood the free secure messaging service.

Texts sent via its iOS and Android apps are delayed or not getting through at all; we've had very mixed results using the platform today. On the desktop side, our vultures have struggled to pair their phones with the client. Here's what the Signal team had to say about it:


Signal is experiencing technical difficulties. We are working hard to restore service as quickly as possible.


Those technical difficulties come as at least 30 million people joined the non-profit end-to-end encrypted communications platform in a matter of days this week. Its Android install base alone soared from 10 million to 40 million-plus almost overnight. And it's been the number-one app for social networking on Apple’s App Store.


We have been adding new servers and extra capacity at a record pace every single day this week nonstop, but today exceeded even our most optimistic projections. Millions upon millions of new users are sending a message that privacy matters. We appreciate your patience.


The surge is likely due to Facebook-owned WhatsApp forcing folks to agree to a "privacy" policy ostensibly updated to allow businesses to interact with customers via the chat software. The fine print, though, ultimately allows Facebook and its network of subsidiaries to access ..