Several vulnerabilities affecting the Exim mail transfer agent (MTA) have been exploited by Russia-linked hackers, and administrators have been urged to patch immediately, but hundreds of thousands of servers remain unpatched.

The U.S. National Security Agency (NSA) issued an alert last week to urge users to update their Exim servers to version 4.93 or newer, as earlier versions are impacted by vulnerabilities that have been exploited by a hacker group with ties to the Russian military.

The NSA mentioned CVE-2019-10149, an Exim vulnerability that allows remote code execution as root. The flaw was patched in February 2019 with the release of version 4.92, but it was only identified as a vulnerability in May 2019 and its impact was made public the next month. According to the NSA, it has been exploited by Russian state-sponsored hackers since at least August 2019.

Over the course of May, RiskIQ said it identified more than 900,000 vulnerable Exim servers. While a majority are running Exim 4.92, which patches CVE-2019-10149, the other two vulnerabilities still expose servers to attacks, which is likely why the NSA has advised users to update to version 4.93. 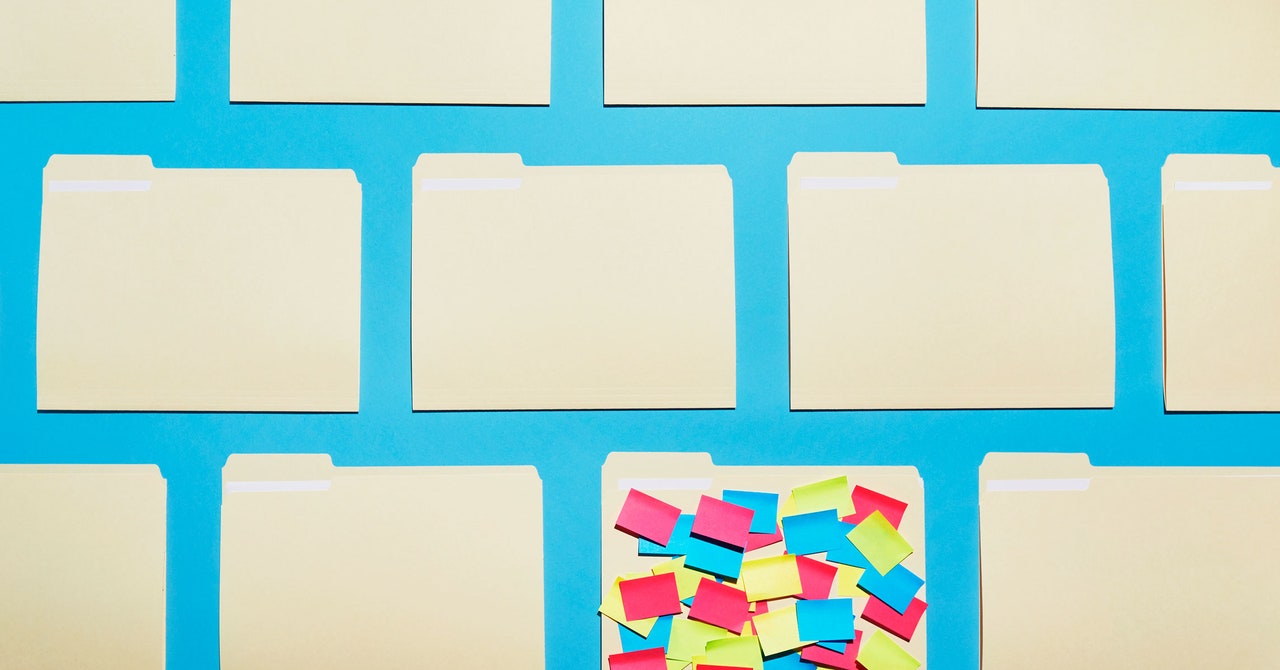