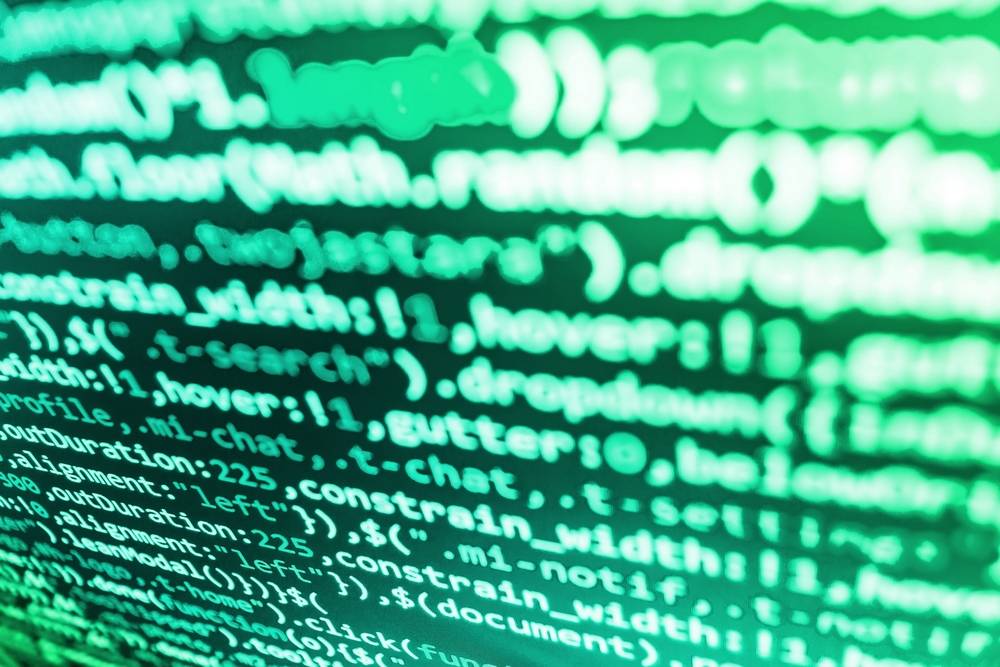 A seven-year-old privilege escalation vulnerability that's been lurking in several Linux distributions was patched last week in a coordinated disclosure.

In a blog post on Thursday, GitHub security researcher Kevin Backhouse recounted how he found the bug (CVE-2021-3560) in a service called polkit associated with systemd, a common Linux system and service manager component.

Introduced in commit bfa5036 seven years ago and initially shipped in polkit version 0.113, the bug traveled different paths in different Linux distributions. For example, it missed Debian 10 but it made it to the unstable version of Debian, upon which other distros like Ubuntu are based.

Formerly known as PolicyKit, polkit is a service that evaluates whether specific Linux activities require higher privileges than those currently available. It comes into play if, for example, you try to create a new user account.

Backhouse says the flaw is surprisingly easy to exploit, requiring only a few commands using standard terminal tools like bash, kill, and dbus-send.

"The vulnerability is triggered by starting a dbus-send command but killing it while polkit is still in the middle of processing the request," explained Backhouse.

Killing dbus-send – an interprocess communication command – in the midst of an authentication request causes an error that arises from polkit asking for the UID of a connection that no longer exists (because the connection was killed). 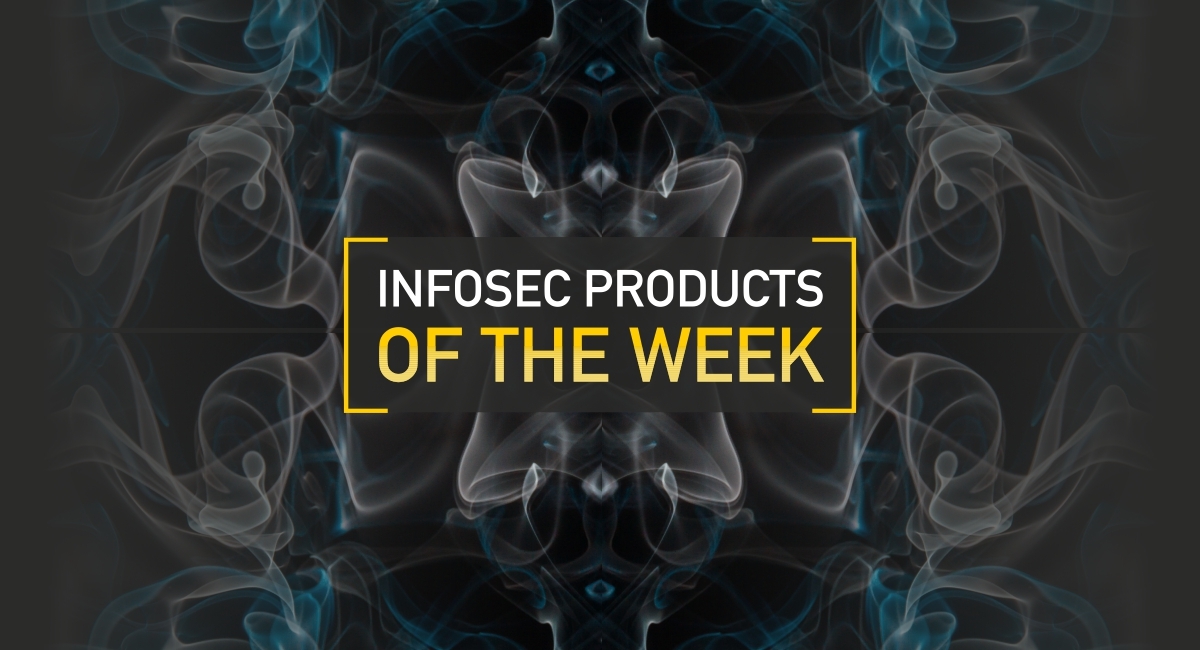