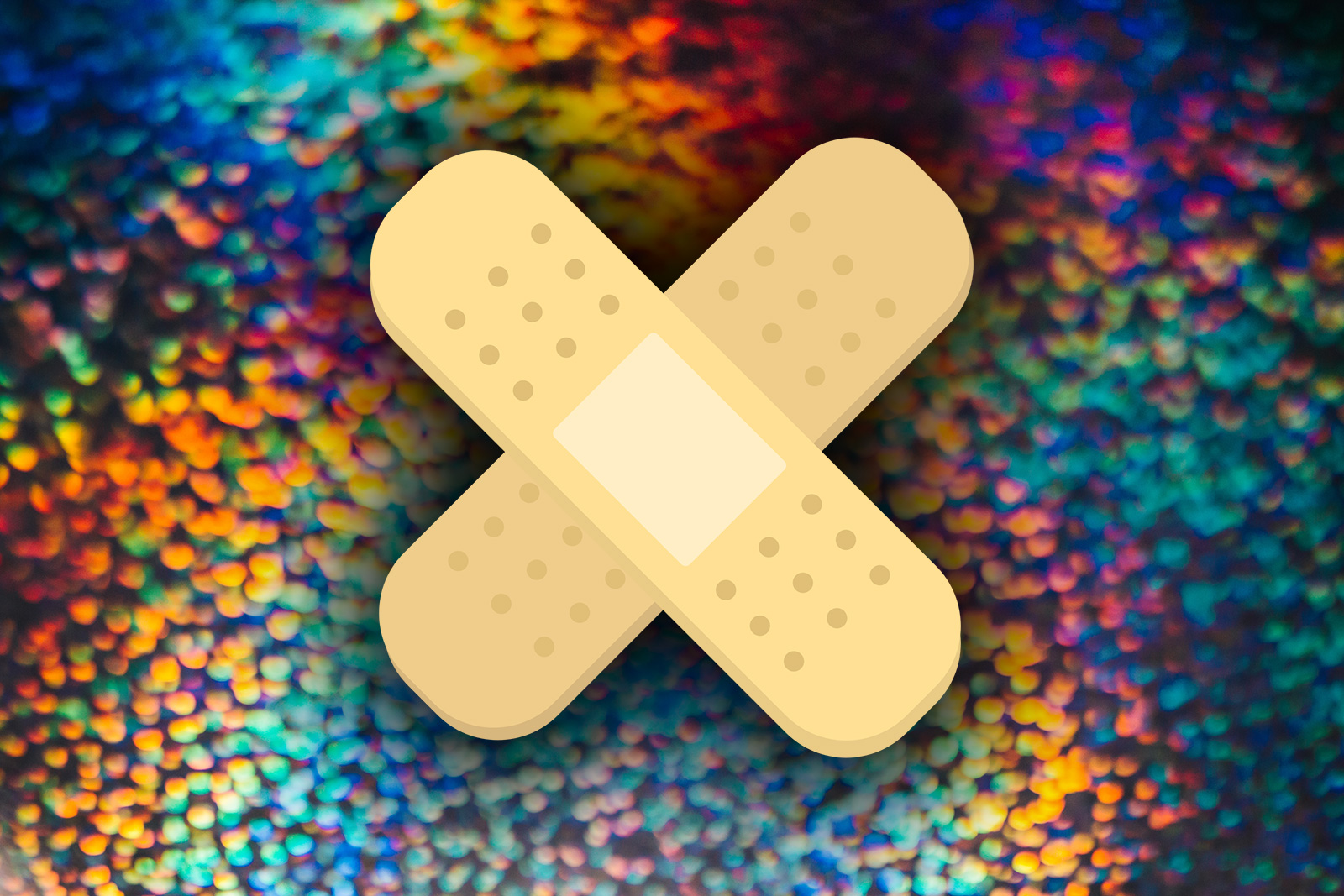 For the September 2019 Patch Tuesday, Microsoft delivered fixes for 80 CVE-numbered security issues (including to actively exploited zero-days), Adobe fixed flaws in Flash Player and Application Manager, and Intel offered solutions and mitigations for two security holes, one of which could allow a side-channel attack aimed at acquiring sensitive data (e.g., keystrokes in a SSH session).

Let’s start with the zero-days exploited in the wild.

“Both flaws exist due to improper handling of objects in memory by the respective drivers,” says Satnam Narang, senior research engineer at Tenable, and points out that attackers must first gain access to a system before taking advantage of them.

“This is a fine time to remind you that Windows 7 is less than six months from end of support, which means you won’t be getting updates for bugs like this one next February,” says Trend Micro ZDI’s Dustin Childs, and advises: “Patch your systems, then work on your upgrade strategy.”

(Windows Server 2008 R2 will also be out of extended support and no longer receiving updates as of January 14, 2020.)

Other fixed vulnerabilities of note:

Read The Rest at
helpnetsecurity.com 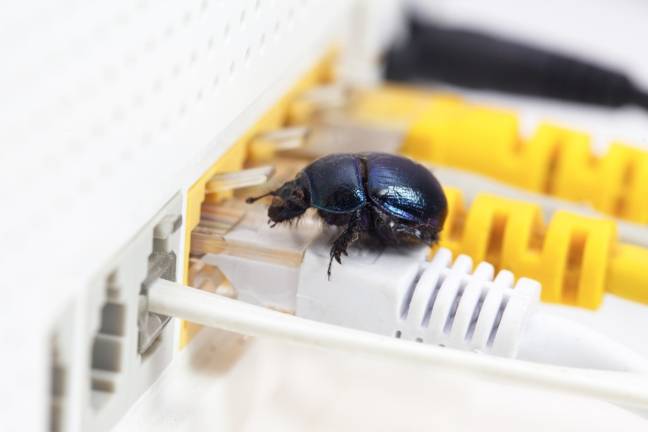 CISO/CIO: Get an iPad and Apple Watch with an...