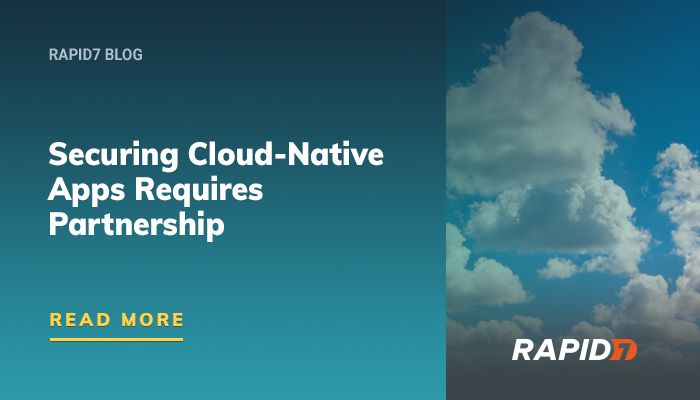 This blog was coauthored by Bria Grangard and Justin Buchanan.

Every business is becoming a software business, and web applications are critical for their success. Because of this, web apps are often a primary target for many attackers. In fact, according to a recent Forrester report, web apps and software vulnerabilities have become the top two ways external attackers gain access to company networks.

Today we are tasked with securing multiple layers of an application, including infrastructure configuration, compute instances, containers, and the web application itself. As a business, we rely on each of these layers to function as one cohesive application. However, it’s important we recognize that each new layer presents a new opportunity for a security breach. As application exploitation continues to increasingly become the focus of attackers, security and development teams need to find more integrated approaches to both application and infrastructure security.

A holistic approach across teams and technology

Rapid7 has a long history of empowering security and IT teams to overcome the political barriers that keep these teams siloed and enabling them to get the work done of reducing risk.

Our customers tell us, that this has helped them “reduce the manual effort to investigate as well as remediate vulnerabilities by 33%”*—just saying.

As our modern teams—and the technology we support—have evolved, Rapid7 continues to pioneer extending the security team’s influence beyond the traditional IT operations team to additional stakeholders including development and DevOps teams.

Read The Rest at
blog.rapid7.com 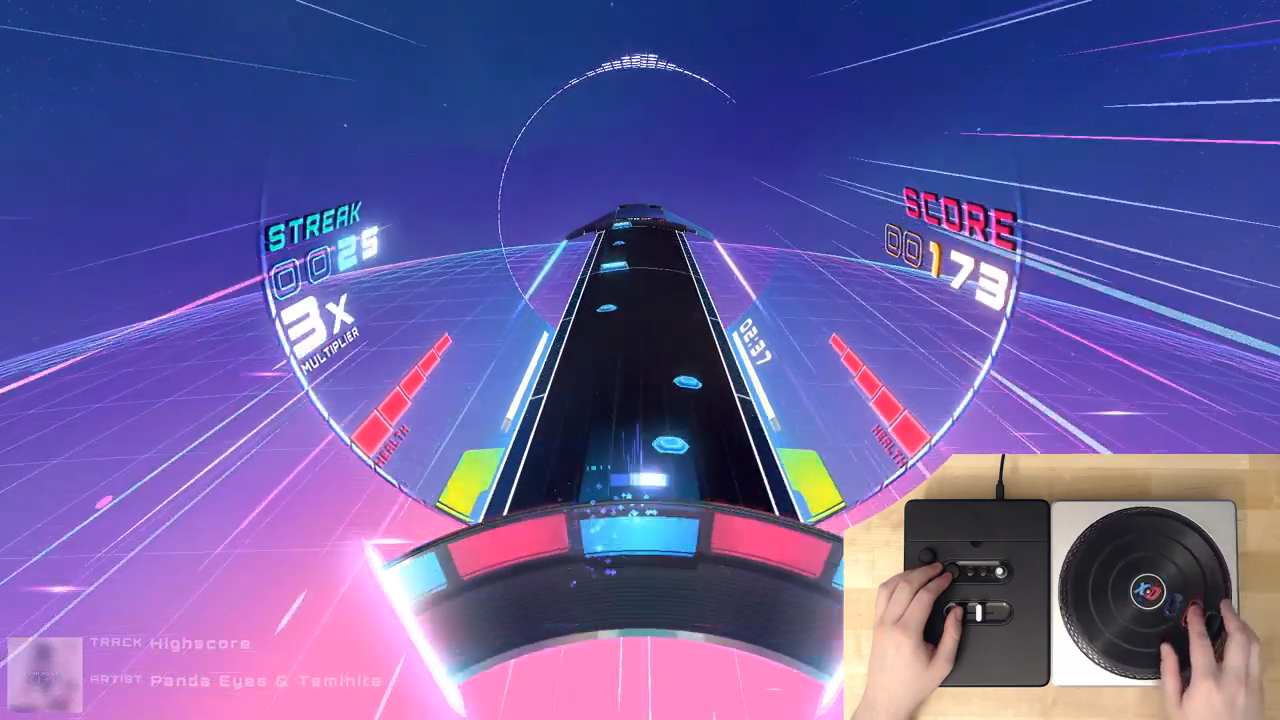 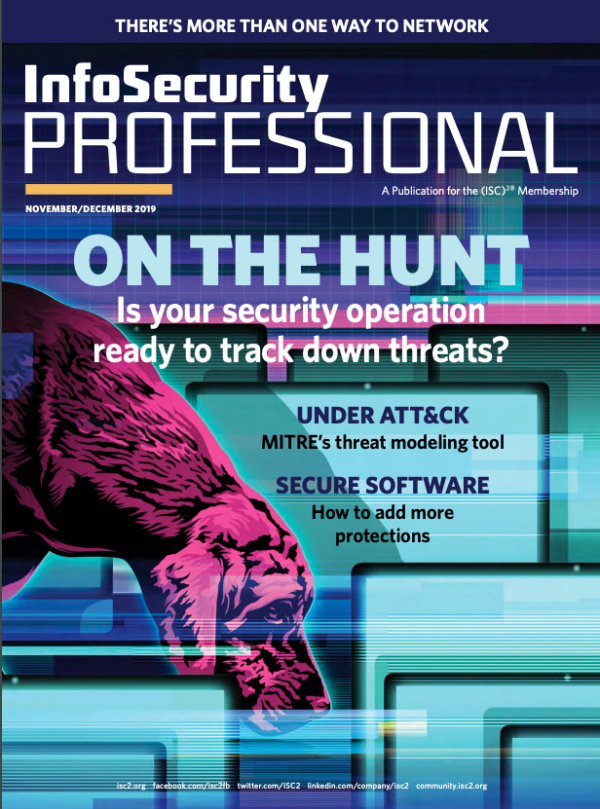 Threat Hunting: Is Your Security Operation...