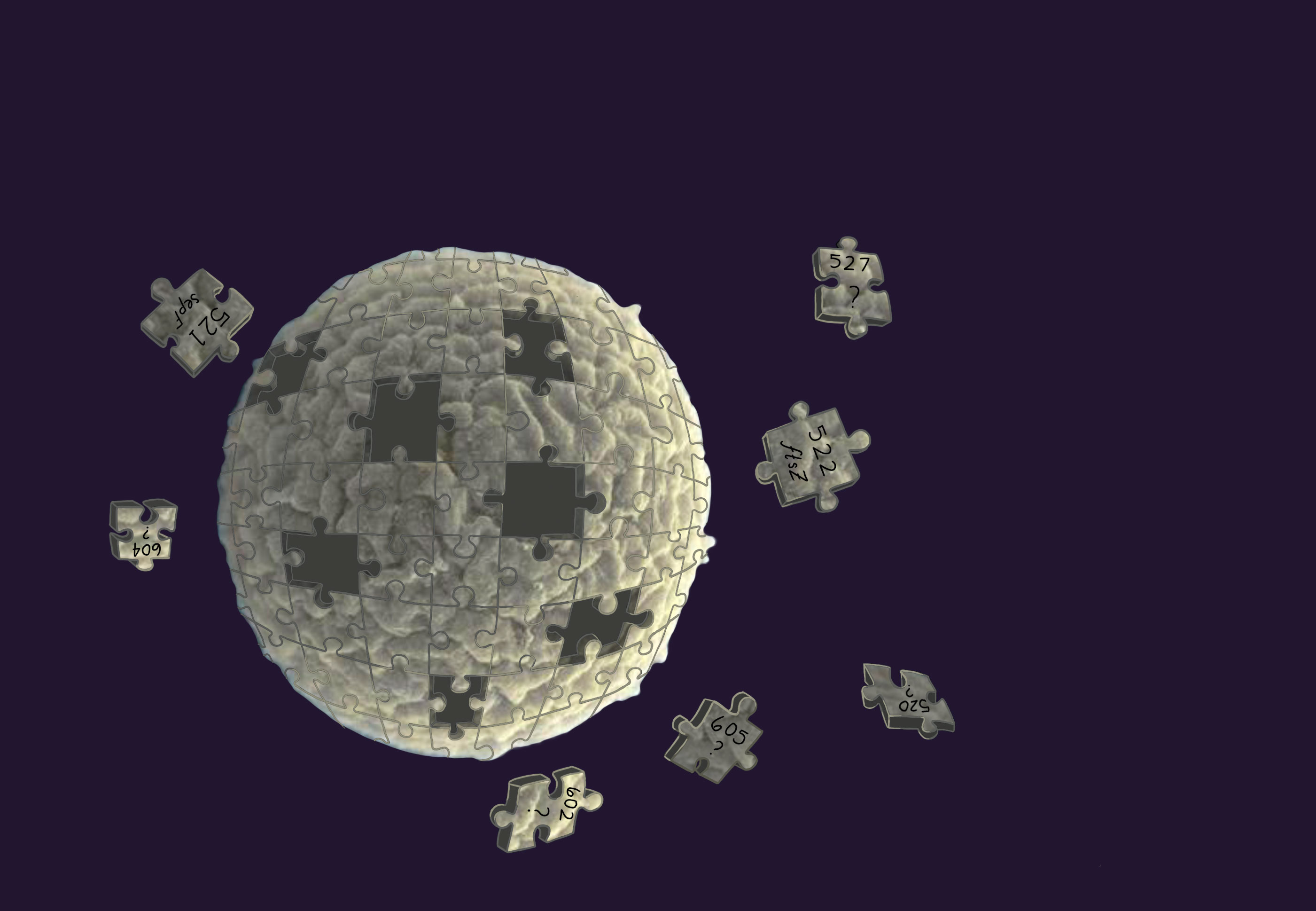 Five years ago, scientists created a single-celled synthetic organism that, with only 473 genes, was the simplest living cell ever known. However, this bacteria-like organism behaved strangely when growing and dividing, producing cells with wildly different shapes and sizes.

Now, scientists have identified seven genes that can be added to tame the cells’ unruly nature, causing them to neatly divide into uniform orbs. This achievement, a collaboration between the J. Craig Venter Institute (JCVI), the National Institute of Standards and Technology (NIST) and the Massachusetts Institute of Technology (MIT) Center for Bits and Atoms, is described in the journal Cell.

Identifying these genes is an important step toward engineering synthetic cells that do useful things. Such cells could act as small factories that produce drugs, foods and fuels; detect disease and produce drugs to treat it while living inside the body; and function as tiny computers.

But to design and build a cell that does exactly what you want it to do, it helps to have a list of essential parts and know how they fit together.

“We want to understand the fundamental design rules of life,” said Elizabeth Strychalski, a co-author on the study and leader of NIST’s Cellular Engineering Group. “If this cell can help us to discover and understand those rules, then we’re off to the races.”

Read The Rest at
nist.gov 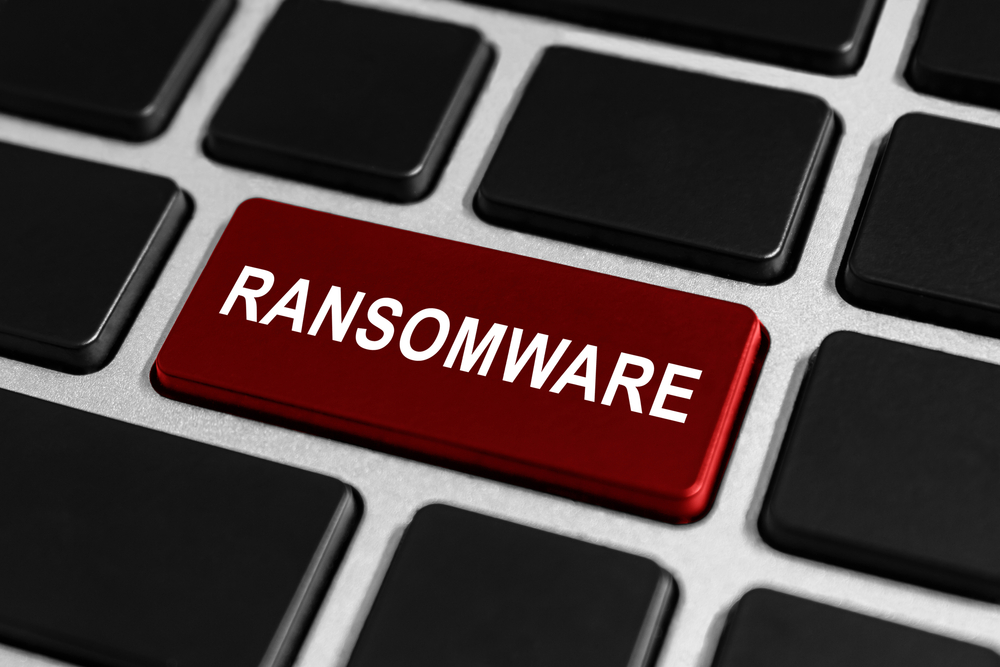