Schiff says U.S. should go "on offense" in response to cyberattacks 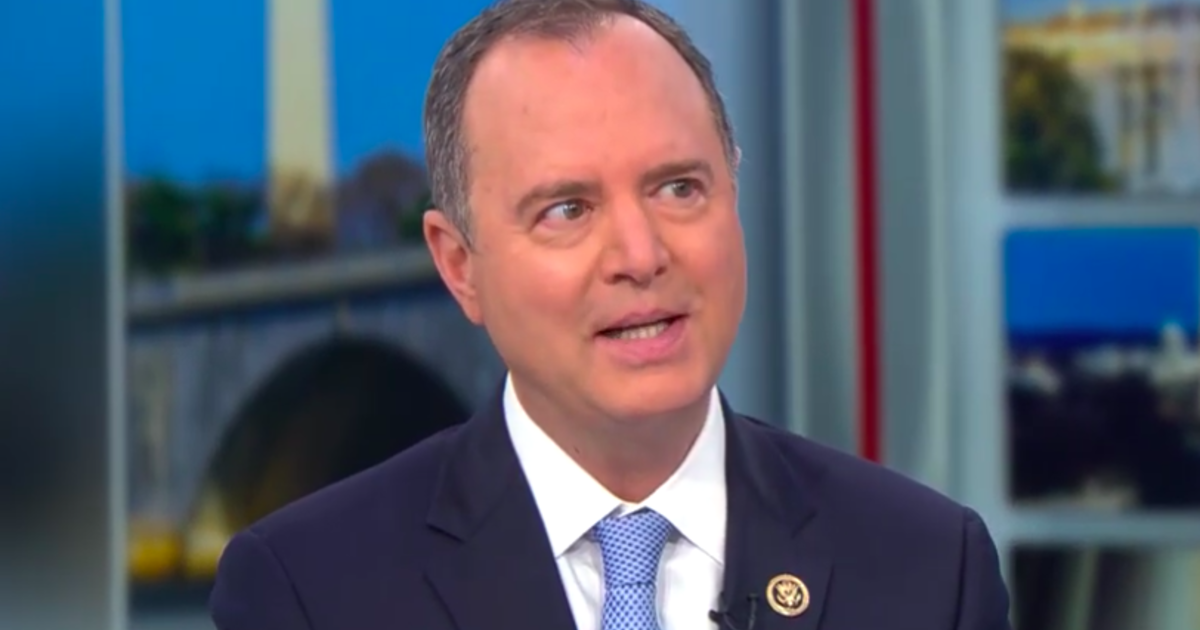 Washington — Democratic Congressman Adam Schiff of California, who chairs the House Intelligence Committee, said Sunday the United States needs to "go more on offense" to stop cyberattacks as the Biden administration works to protect against breaches that have hit private companies in recent months.

"We do have to go more on offense. And I think that means that when we identify cyber groups that are working in conjunction with foreign states, that we treat them as an arm of the state and that we use our cyber capability to destroy or disrupt the infrastructure they're using to raid whatever funds they're accumulating from these attacks," Schiff said in an interview on "Face the Nation." "Does that, you know, yield to greater instability? Very possibly, because we would be taking action against foreign parties."

Cybersecurity was a key focus of President Biden's summit last week with Russian President Vladimir Putin in Geneva, Switzerland. It was the first meeting between the two leaders since the sweeping SolarWinds cyberespionage campaign, which was attributed to the Russian government, and ransomware attacks on U.S. companies that were traced to hacking groups operating on Russian soil.

Mr. Biden told reporters following the summit that Putin knows there will be consequences if there are cyberattacks on U.S. infrastructure. Mr. Biden gave the Russian president a list of 16 critical infrastructure entities that should be off-limits.

Referencing the ransomware attack that led to the shutdown of Colonial Pipeline last month, the president said he asked Putin how he would feel if there were such an attack on th ..

schiff should offense response cyberattacks
Read The Rest from the original source
cbsnews.com 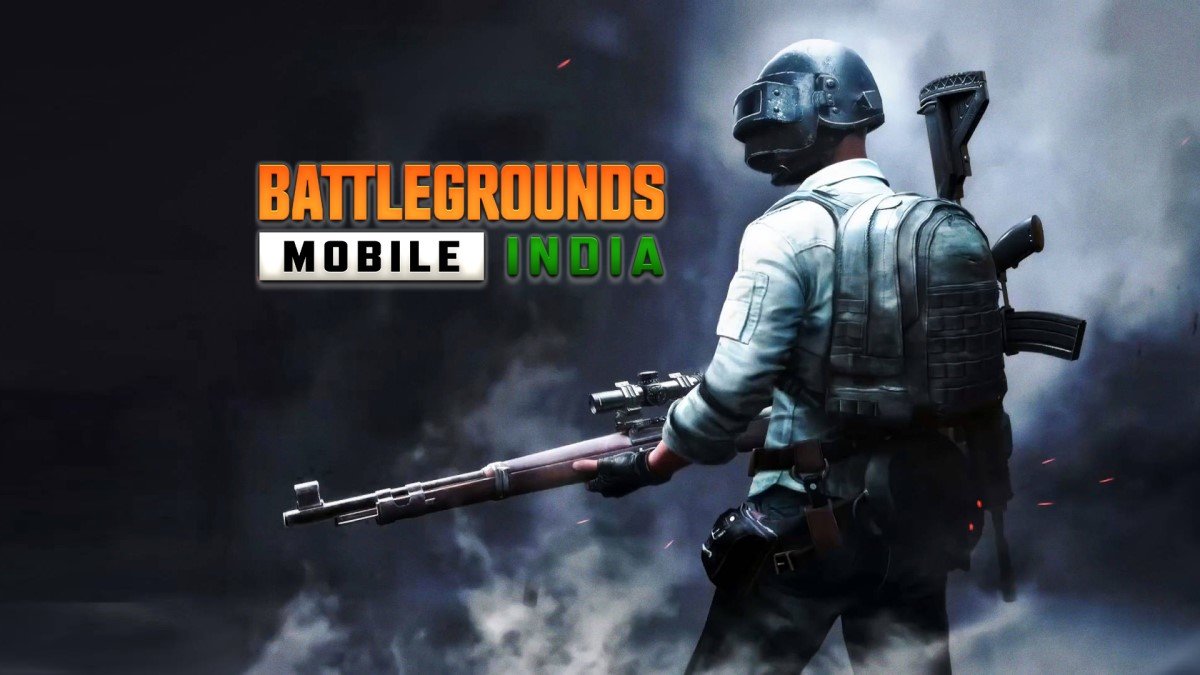 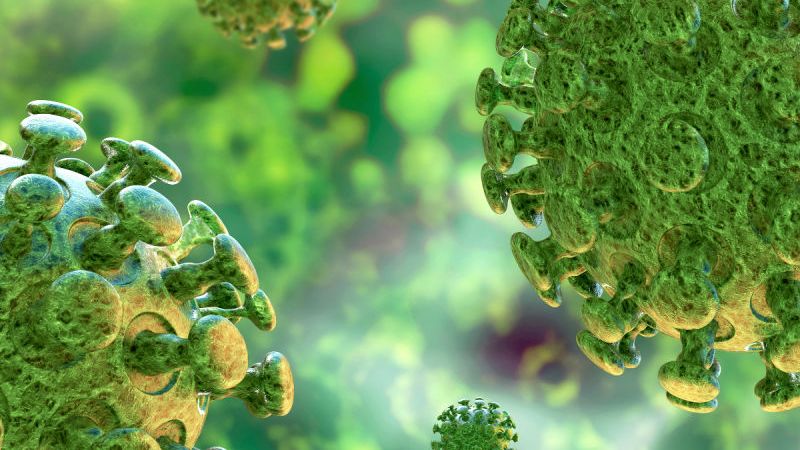