Later in the day, Bolsonaro and Prime Minister Narendra Modi will hold extensive talks following which the two countries are expected to ink 15 agreements to boost cooperation in a wide range of areas like oil and gas, mining and cyber security.

After the meeting, Jaishankar said in a tweet that Bolsonaro's visit will open "new opportunities" for bilateral cooperation. "Pleased to welcome the Chief Guest for Republic Day 2020 President Jair Messias Bolsonaro of Brazil. His visit will open new opportunities for our bilateral cooperation. It also symbolizes the global rebalancing underway," he said.

Bolsonaro and Jaishankar deliberated on ways to deepen overall bilateral cooperation including in areas like trade and investment, officials said. The Brazilian president is in India primarily to grace the Republic Day celebrations on Sunday as chief guest and explore ways to boost trade ties with India at a time when both the large economies are hit by slowdowns.

India's ties with Brazil, the largest country in Latin America, has been on an upswing in the last few years. The country has a population of 210 million with USD 1.8 trillion economy. This is the first visit of Bolsonaro to India. 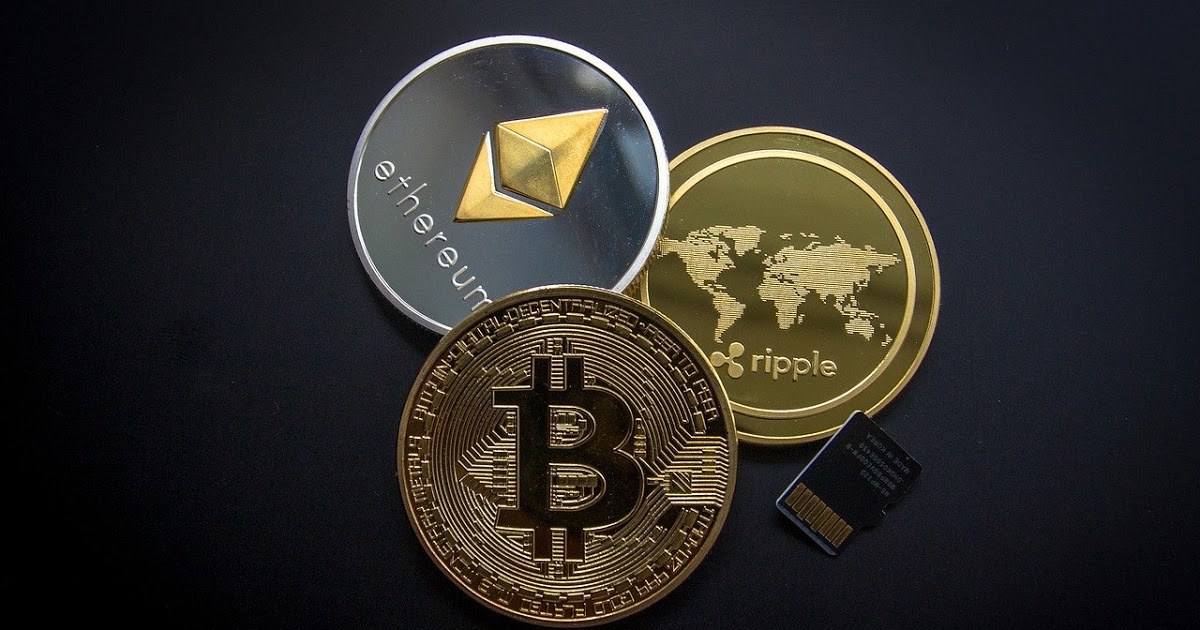 UK to develop a system to track cryptocurrencies