The operators behind one of the most prevalent ransomware have been working hard to further improve their malware in order to maximize the impact of the attack. The recent version of Ryuk has been observed with a new attribute, allowing it to self-replicate over local networks.

According to a report issued by CERT-FR, this latest version was first identified in early 2021 during an incident response handled by ANSSI.

Ryuk operators have now upgraded the ransomware with the ability to propagate itself from machine to machine within the Windows domain through the use of scheduled tasks.
With these worm-like capabilities, the attackers appear to be trying to better automate their ability to rapidly disperse malware from an initial, infected system across an entire network.
Now the malware can be executed remotely using scheduled tasks with the help of the genuine schtasks.exe Windows tool.

Unlike several other ransomware, Ryuk does not have a data exfiltration feature or a dedicated leak website to publish data stolen from its victims.
Different cybersecurity firms have attributed Ryuk operators to different threat actors such as Wizard Spider (CrowdStrike) and UNC1878.
Ryuk is at the top of the RaaS rankings, involving Emotet and TrickBot malware-as-a-service offerings with Bazar loader or Buer loader. 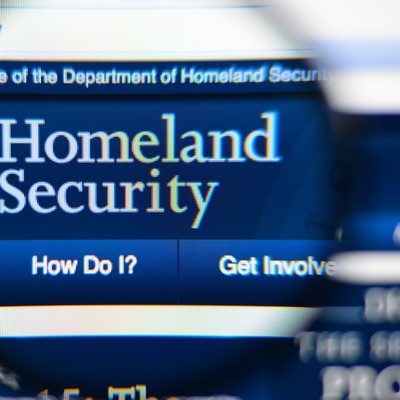