Russian state systems are in danger because of Internet Explorer 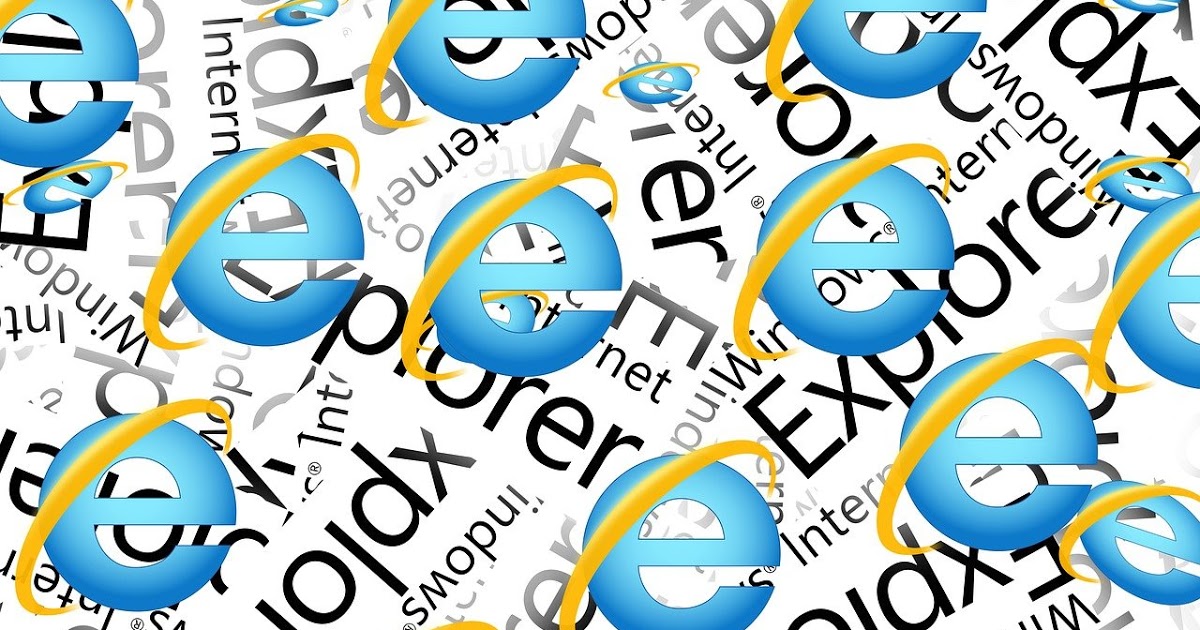 This year, many government agencies will have to spend several hundred million rubles on updating their information systems due to the termination of support for Internet Explorer by the American corporation Microsoft. The fact is that most government information systems used an outdated version of the browser to log users in.

Experts believe that if nothing is done, the systems will continue to work, but will not receive updates, which will make them vulnerable to hacker attacks.

For example, this will affect the system of control over the volume of turnover of alcoholic and alcohol-containing products in the Russian Federation, the system of the Federal Treasury, and the Supreme Court.

All of these information systems work only in the Internet Explorer browser on the Windows operating system. When they were created, only Internet Explorer supported the necessary cryptographic security requirements. But many years have passed since then: Microsoft will stop supporting Internet Explorer version 11 from August 17, 2021, and support for older versions has been discontinued since January 12, 2016.

According to the expert, the lack of updates carries a serious risk of data leakage and the availability of services. This increases the risk of hacker attacks and narrows the circle of potential users. The problem is large-scale - to solve it, it will be necessary to rewrite the software of state information systems, which will take from one to three years, and it will cost hundreds of millions of rubles.

Experts believe that Microsoft even assisted import substitution in Russia. According to them, the departments will deal with the issue of their compatibility with domestic operating systems, solving the problem with the work .. 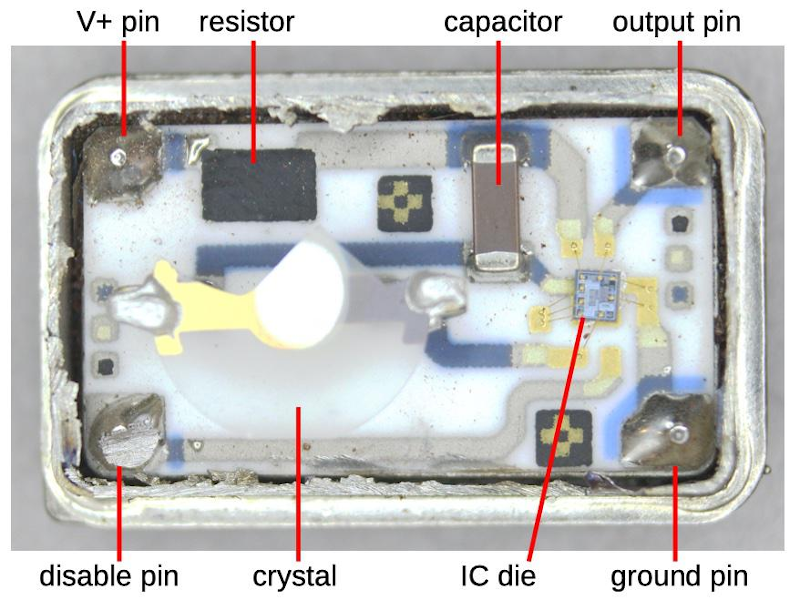 Inside an Oscillator with [Ken Shirriff] 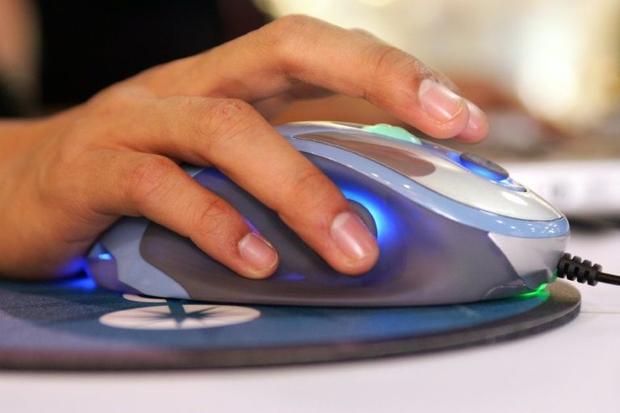 There's a danger that hackers are becoming...