A Russian national has been indicted in the United States for conspiring to recruit a Tesla employee to install malware onto the company’s network.

The man, Egor Igorevich Kriuchkov, 27, was arrested on August 22, when the U.S. Department of Justice announced that he had attempted to recruit an employee of a company in Nevada, offering them $1 million to install malware within the enterprise environment.

Kriuchkov told the employee that the malware would allow Kriuchkov and co-conspirators to exfiltrate data from the organization’s network, and that the data would then be used to extort money from the company.

While the DoJ did not provide information on the targeted company, a tweet from Elon Musk confirmed that electric car maker Tesla was the intended victim of the attack.

The targeted employee is reportedly a Russian-speaking, non-US citizen working at Tesla’s Giga Nevada factory. The Justice Department believes that the cybercriminals conspired to recruit him from about July 16 until August 22.

Kriuchkov arrived in the United States at the end of July and worked for several weeks to convince Tesla’s employee to accept the payment for installing malware. Instead of accepting the bribe, however, the employee informed the company, and the FBI was alerted thereafter.

Kriuchkov was charged last week for participating in a conspiracy “ .. 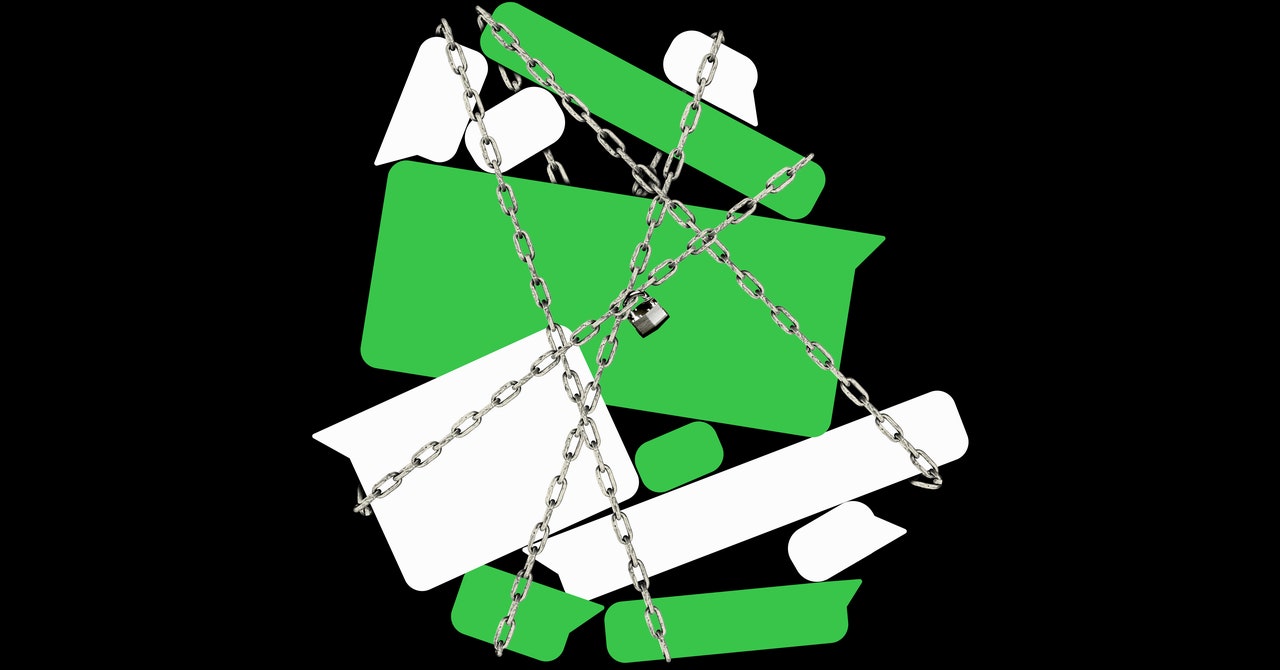