A prolific Russian hacker who stole data from over a dozen U.S. companies and information about over 100 million U.S. consumers was sentenced Thursday to 12 years in prison after admitting involvement in one of the biggest thefts of consumer data from a U.S. financial institution.

They said Tyurin targeted financial institutions, brokerage firms and financial news publishers including the Wall Street Journal in the United States from 2012 to mid-2015, getting the personal information of more than 100 million customers of the companies.

Tyurin operated from his Moscow home, collecting over $19 million as he utilized a computer infrastructure across five continents, authorities said.

In a release, Acting U.S. Attorney Audrey Strauss said Tyurin “played a major role in orchestrating and facilitating an international hacking campaign that included one of the largest thefts of U.S. customer data from a single financial institution in history.”

In court papers, Tyurin’s lawyer, Florian Miedel, wrote that Tyurin only pocketed about $5 million because the rest was only promised by a co-conspirator who relied on Tyurin to get names and contact information so he could recruit customers for his illegal online gambling business.

In a letter to the judge, Tyurin said he was “t .. 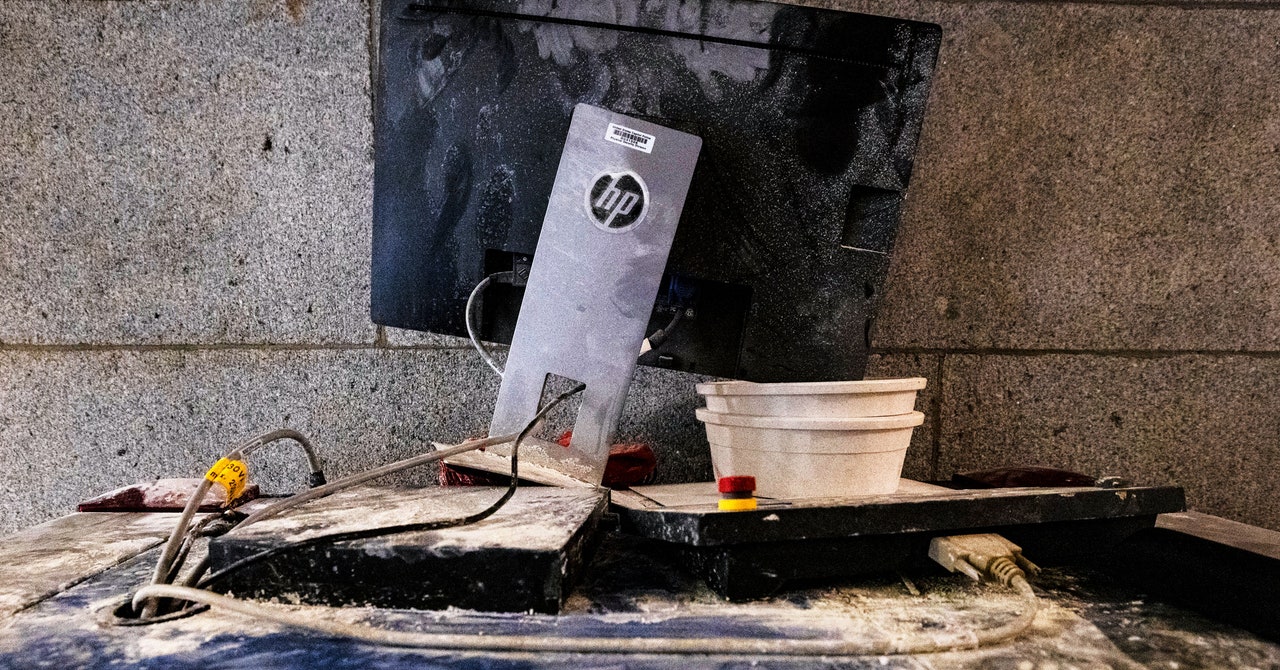 Post-Riot, the Capitol Hill IT Staff Faces a... 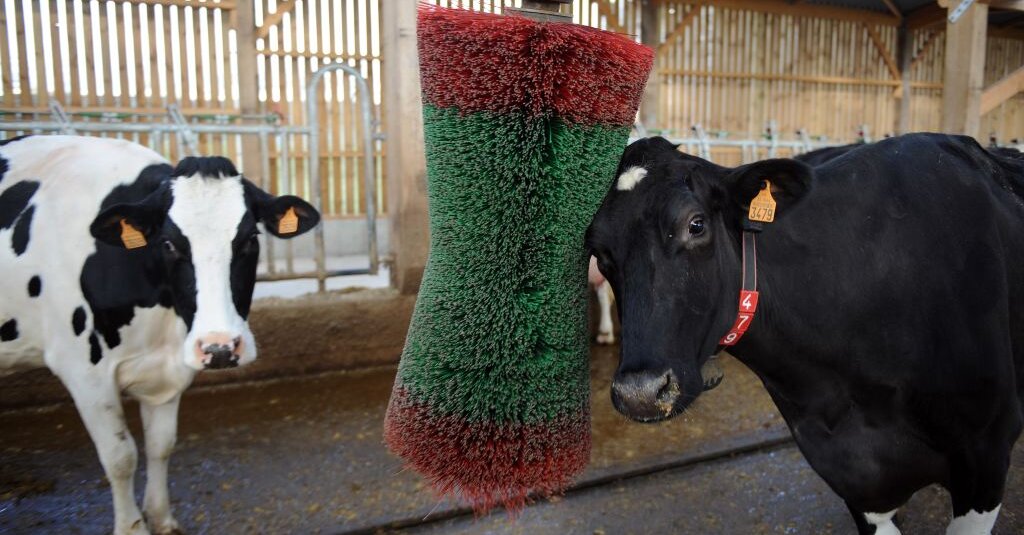