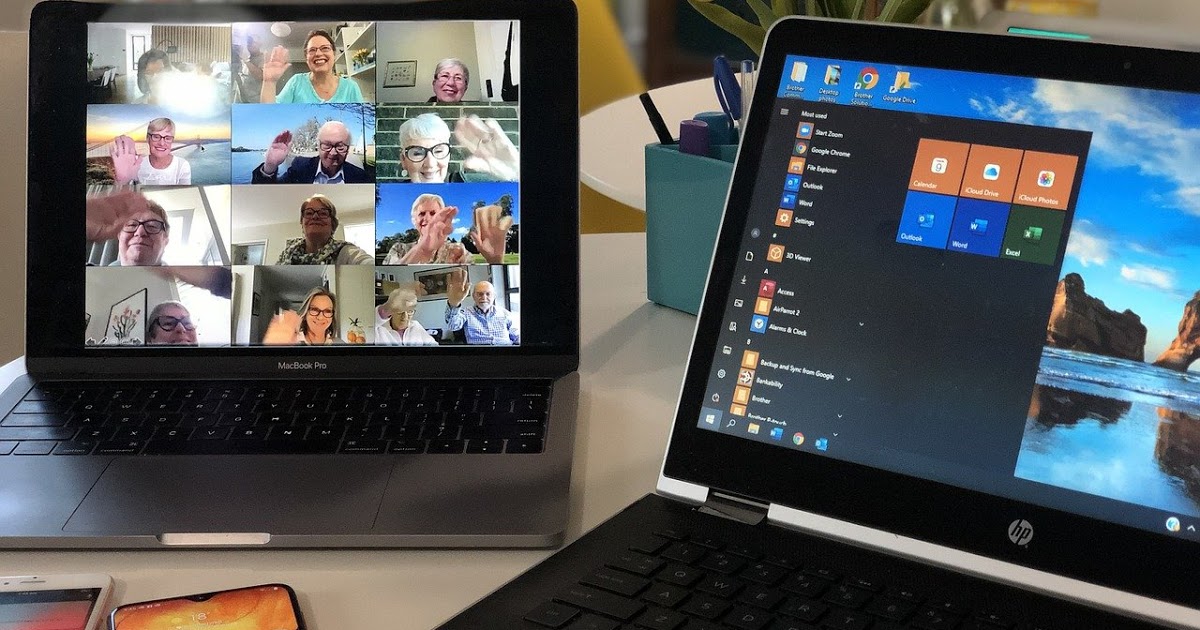 Anton Kardanov, head of the information security sector at AT Consulting, warned that motion recognition systems can be used by cybercriminals to steal the personal data of users during video conferences. According to him, a special algorithm can read the movement of hands over the keyboard if they fall into the field of view of the camera, which poses risks to the user's privacy.

“The Artificial intelligence (AI) algorithm with high precision can restore the typed text if the video shows the movement of the arms and shoulders," said Mr. Kardanov.

It is reported that the program first removes the background and turns the image into gray tones, and then focuses on the hands — as a result, the algorithm leaves only the contours of the hands and shoulders and monitors their movements. They are used to restore the text typed on the keyboard.

Thus, an attacker can recognize passwords, passport data, Bank card numbers, and other information that the user types on the keyboard during a video call.

Meanwhile, Maxim Smirnov, commercial Director of IVA Technologies, believes that visual recognition of hand movements and, in particular, text typed on the keyboard is quite realistic, but developers will have to work hard on the quality and accuracy of the technology, which is not an easy task.

"Remote work and video conferences are our new reality, as well as new opportunities for fraudsters and new threats to users", said Sergey Zabula, head of the group of system engineers for working with partners, Check Point Software Technologies in Russia.