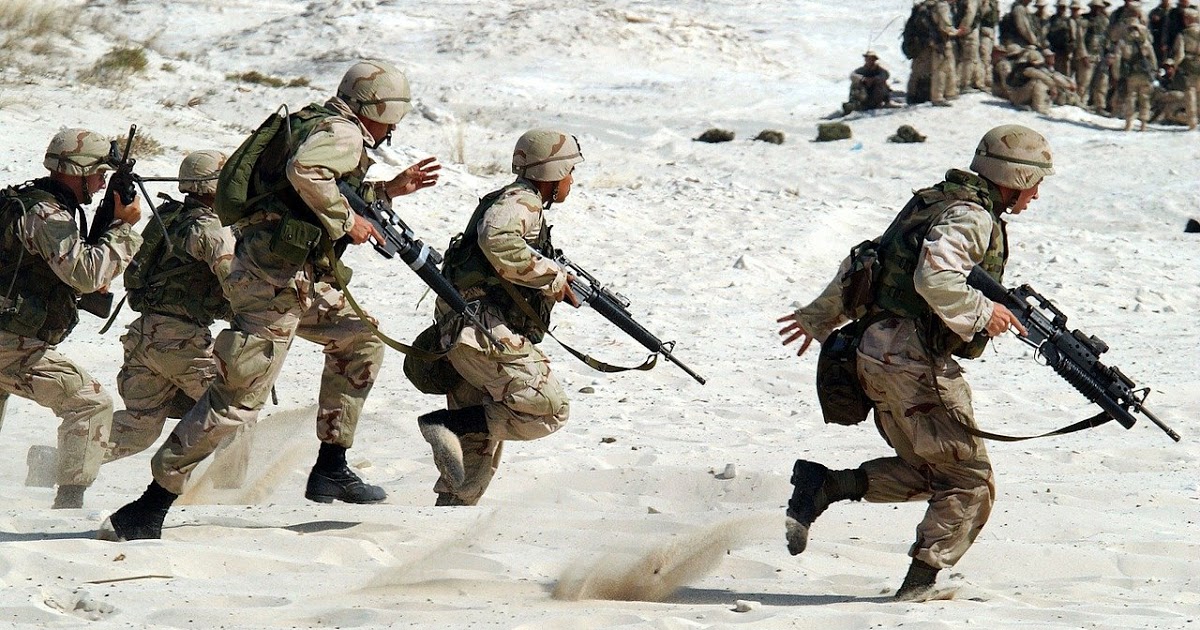 The head of the military Department recalled that Western countries regularly make high-profile accusations against Moscow, such as interference in American elections, hacking attacks, and concealment of military losses.

"In our country, they are supported by a Pro-Western opposition division regularly trained abroad. Using media laws as a cover, its activists are trying to infiltrate military facilities and are monitoring relatives and witnesses. They go to hospitals where our wounded are lying, to cemeteries, to commemorations, to the families of our dead children. They take photos of the entrances and exits from our secret objects and put them on the Internet. You can imagine what responsibility they would be brought to in Western countries," said the head of the military Department.

In this regard, Shoigu called on senators to regulate Russian legislation in this area.The head of the defense department also told the Federation Council about the increase in the number of cyberattacks against the Russian army.

"The information space today has become another theater of war. Over the past three years, the information infrastructure of the Armed Forces has been attacked by more than 25 thousand high-tech computer attacks from abroad. At the same time, their number increases annually by an average of 12%. We are ready for this fight. Of course, I wanted the hackers to have a little less domestic helpers,” said Shoigu.

According to him, the Ministry of Defense has a reliable system for protecting information resources, and all attacks are neutralized.

A number of countries have pr ..

Fighting cybercriminals is an ongoing battle 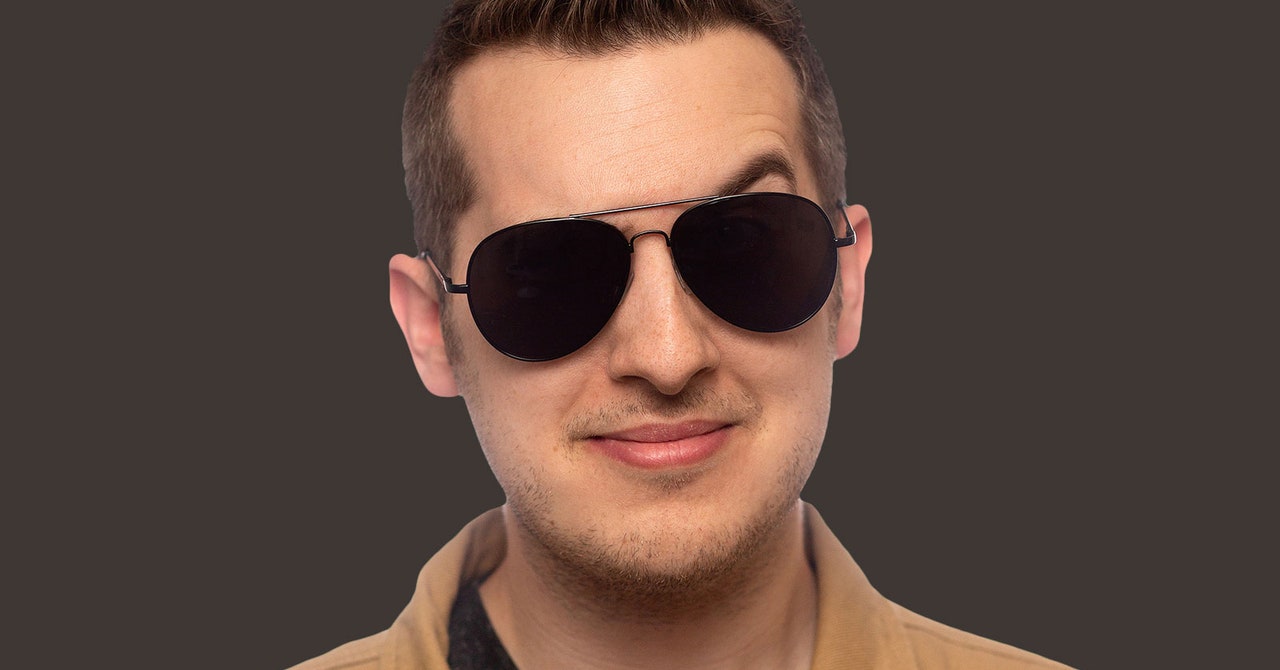