Russia May Have Found a New Way to Censor the Internet 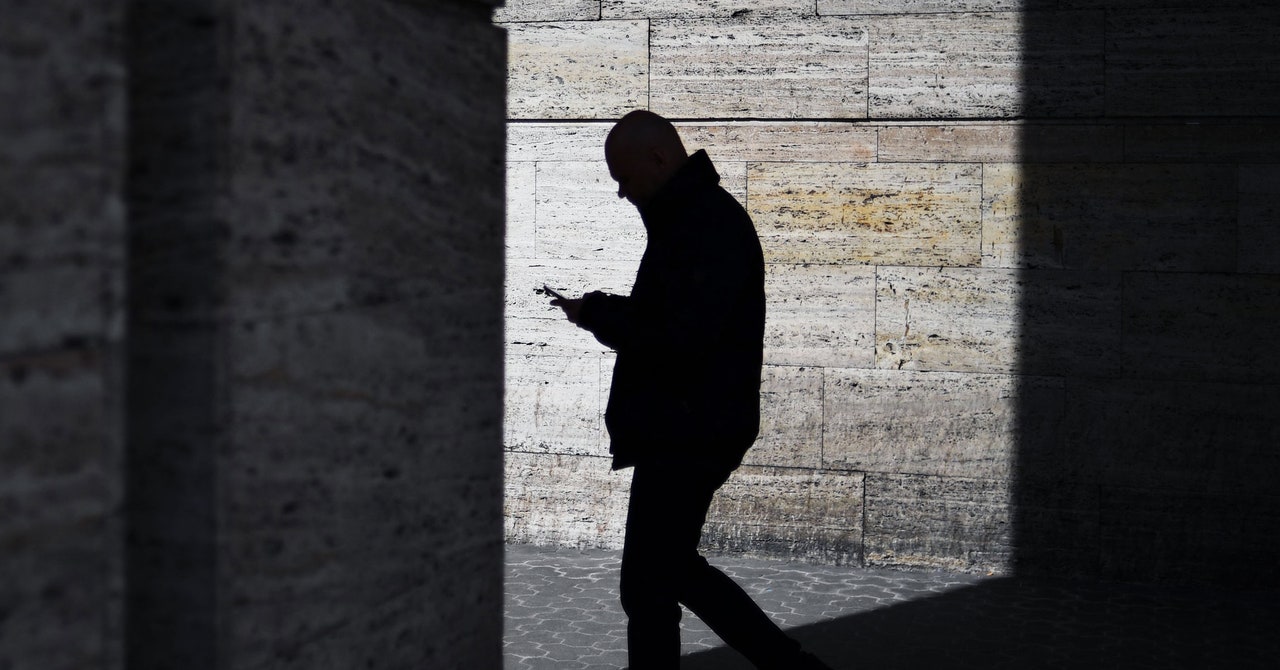 Russia has implemented a novel censorship method in an ongoing effort to silence Twitter. Instead of blocking the social media site outright, the country is using previously unseen techniques to slow traffic to a crawl and make the site all but unusable for people inside the country.

Research published Tuesday says that the throttling slows traffic traveling between Twitter and Russia-based end users to a paltry 128 kbps. Whereas past internet censorship techniques used by Russia and other nation-states have relied on simple blocking, slowing traffic passing to and from a widely used internet service is a relatively new technique that provides benefits for the censoring party.

“Contrary to blocking, where access to the content is blocked, throttling aims to degrade the quality of service, making it nearly impossible for users to distinguish imposed/intentional throttling from nuanced reasons such as high server load or a network congestion,” researchers with Censored Planet, a censorship measurement platform that collects data in more than 200 countries, wrote in a report. “With the prevalence of ‘dual-use’ technologies such as deep packet inspection devices (DPIs), throttling is straightforward for authorities to implement yet hard for users to attribute or circumvent.”

The throttling began on March 10, as documented in tweets here and here from Doug Madory, director of internet analysis at internet measurement firm Kentik.

In an attempt to slow traffic destined to or originati .. 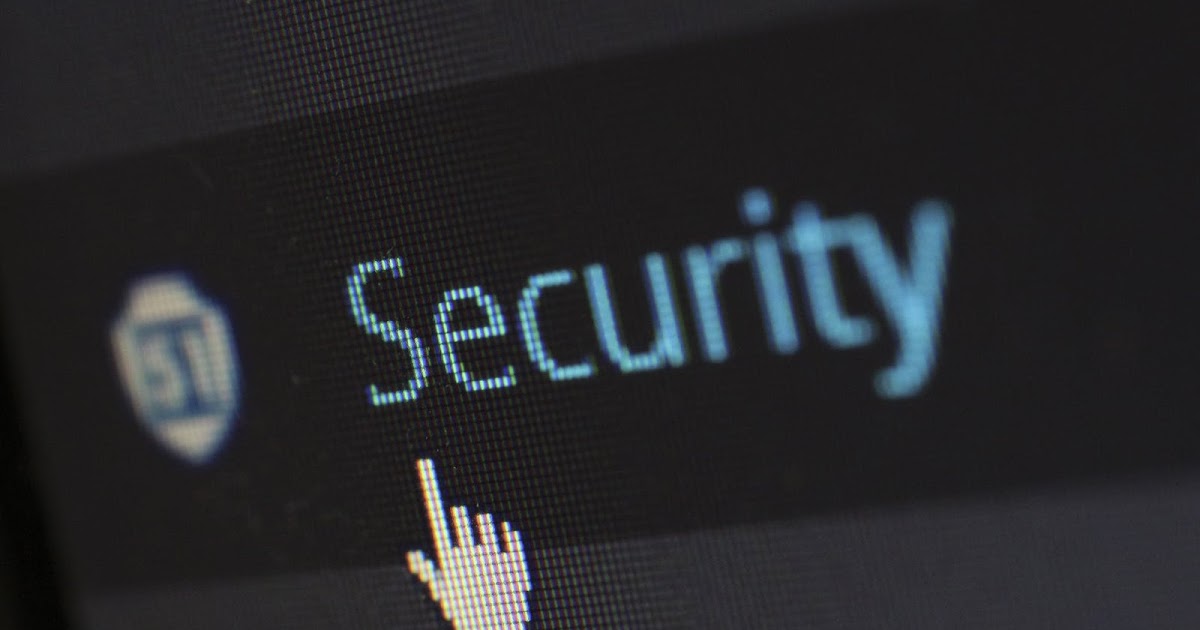 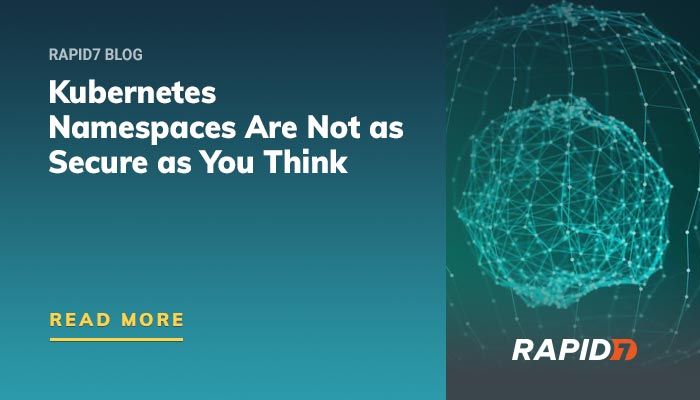 Kubernetes Namespaces Are Not as Secure as You...