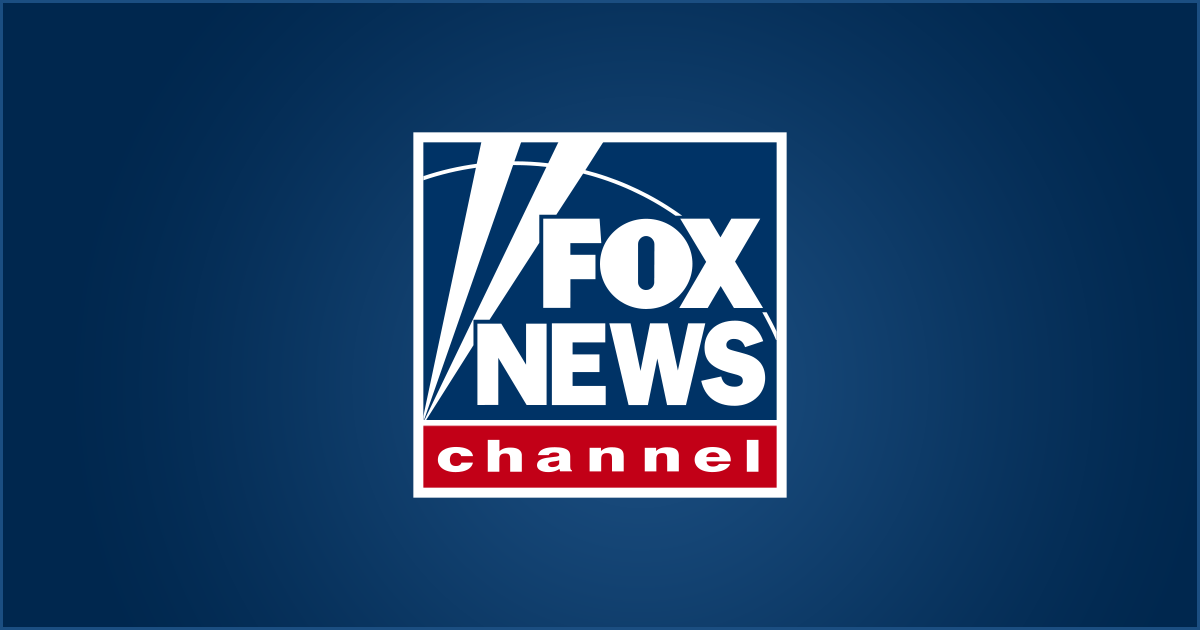 “I believe it is necessary to take a long overdue decision to immediately recognise the independence and sovereignty of the Donetsk People’s Republic and Luhansk People’s Republic," Putin said during a Security Council meeting Monday.

The Russian leader asked Russia's Federal Assembly to support the move and ratify and demanded that the Ukrainian government follow with an "immediate cessation of hostilities" in the region.

"Announcing the decisions taken today, I am confident in the support of the citizens of Russia and all the patriotic forces of the country. Thank you for your attention," Putin said.

The move comes after U.S. Secretary of State Antony Blinken said that such a move by Russia would be a “gross violation of international law," warning that the country would face “a swift and firm response” from the United States and NATO allies.

"President Biden will soon issue an Executive Order that will prohibit new investment, trade, and financing by U.S. persons to, from, or in the so-called DNR and LNR regions of Ukraine," Paski said. "This E.O. will also provide authority to impose sanctions on any person determined to operate in those areas of Ukraine. The Departments of State and Treasury will have additional details shortly. We will also soon announce additional measures related to today’s b .. 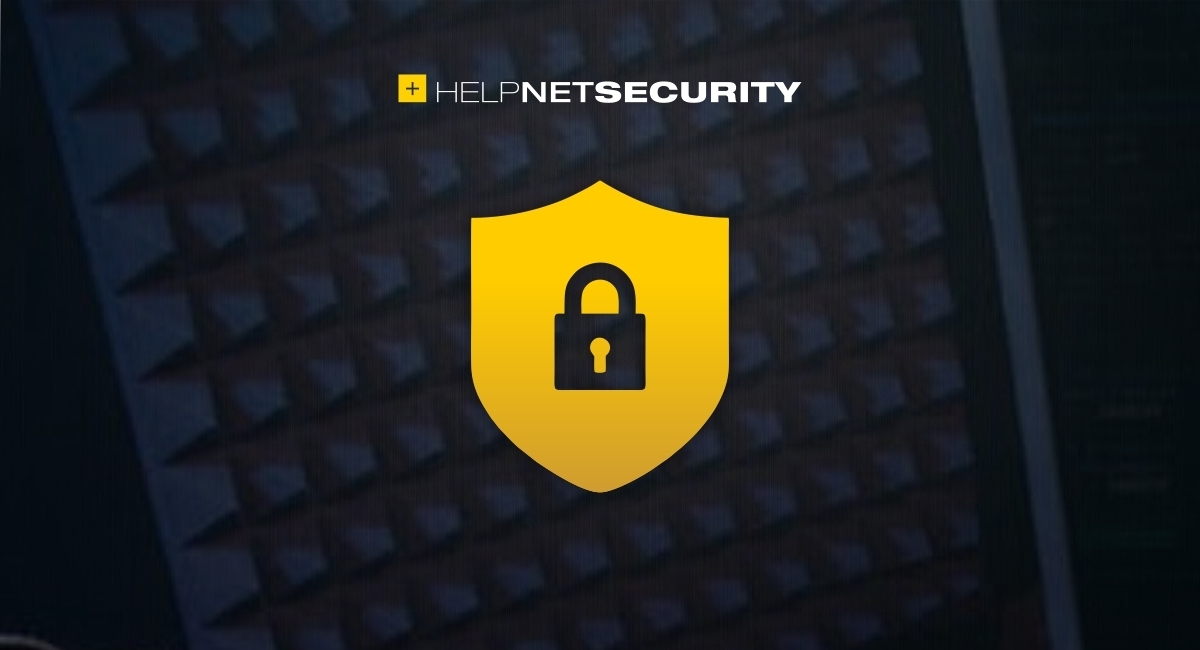 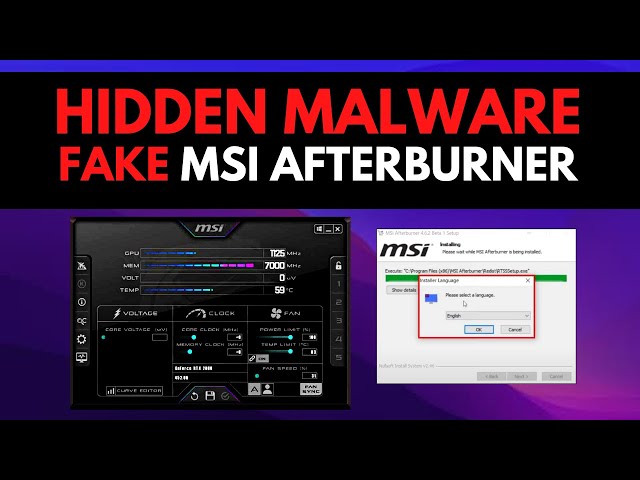 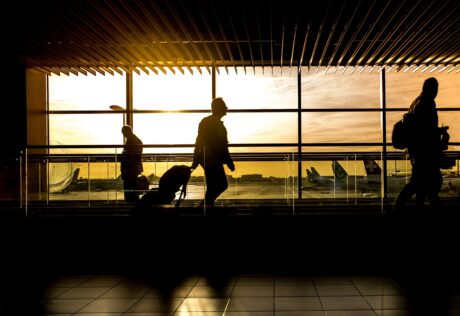 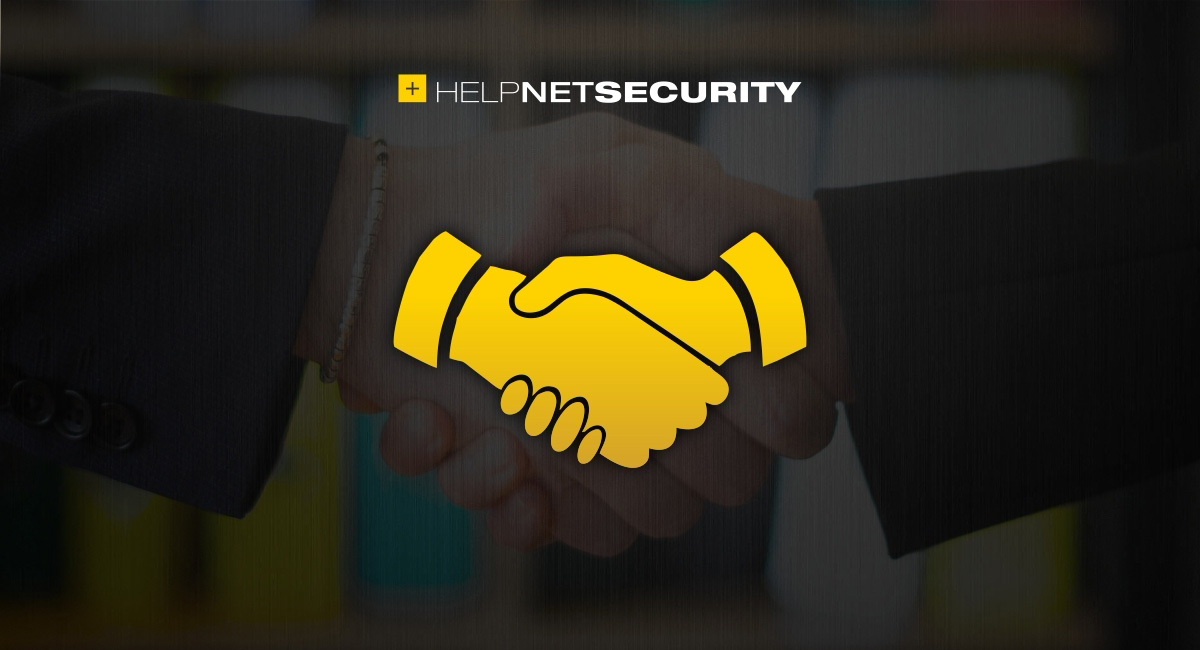 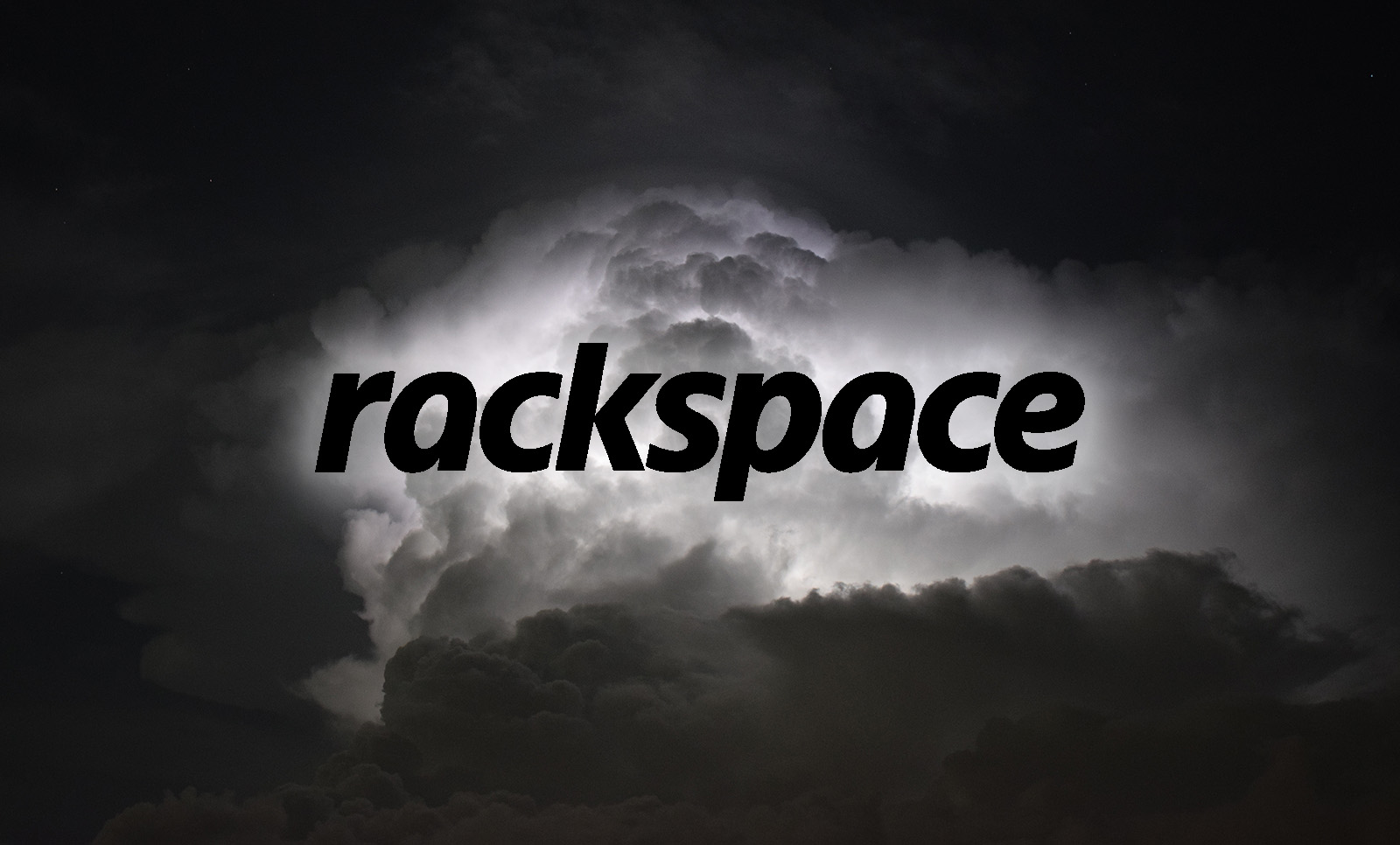