Home /
Cyber Security /
Roper Makes His Pitch To Biden Team: ‘I Want to Be Part of the China Fight’

Roper Makes His Pitch To Biden Team: ‘I Want to Be Part of the China Fight’ 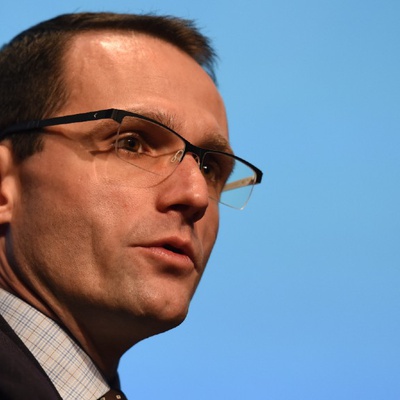 Will Roper, who leads U.S. Air Force acquisition efforts, expects to have more time to spend with his newborn daughter, starting Jan. 20. But he said Thursday he’d be willing to stay on into the Biden administration.

Roper — who joined the Pentagon during the Obama administration as the head of the Strategic Capabilities Office, then became a Trump administration political appointee — argued he brings a unique technical expertise to a traditionally bureaucratic position, one that is necessary as the U.S. competes against China. He also said he keeps his personal political views to himself.

“I want to serve — I want to be part of the China fight,” Roper said during an hour-long Thursday morning Zoom call with reporters. “In terms of the best way to do that and what the incoming administration will decide, that is their decision. Whatever they decide, they'll have my full support on it.”

For months, people close to the Biden campaign and transition team have mentioned Roper and his Navy counterpart James “Hondo” Geurts as apolitical leaders who might be worth keeping around.

“I'm not a political person; I don't get involved in politics,” Roper said. I certainly have personal views on them — very strong ones — but the reason I come to work every day is to bring the technical knowledge that I have, and the ability to hopefully lead change and innovation in government, as well as a focus on China.”

Earlier this week in a LinkedIn post, Roper shared a letter he sent to all Air Force and Space Force acquisition professionals condemning the deadly Jan. 6 insurrection in which Trump supporters broke into the U.S. Capitol disrupting the certification of November’s .. 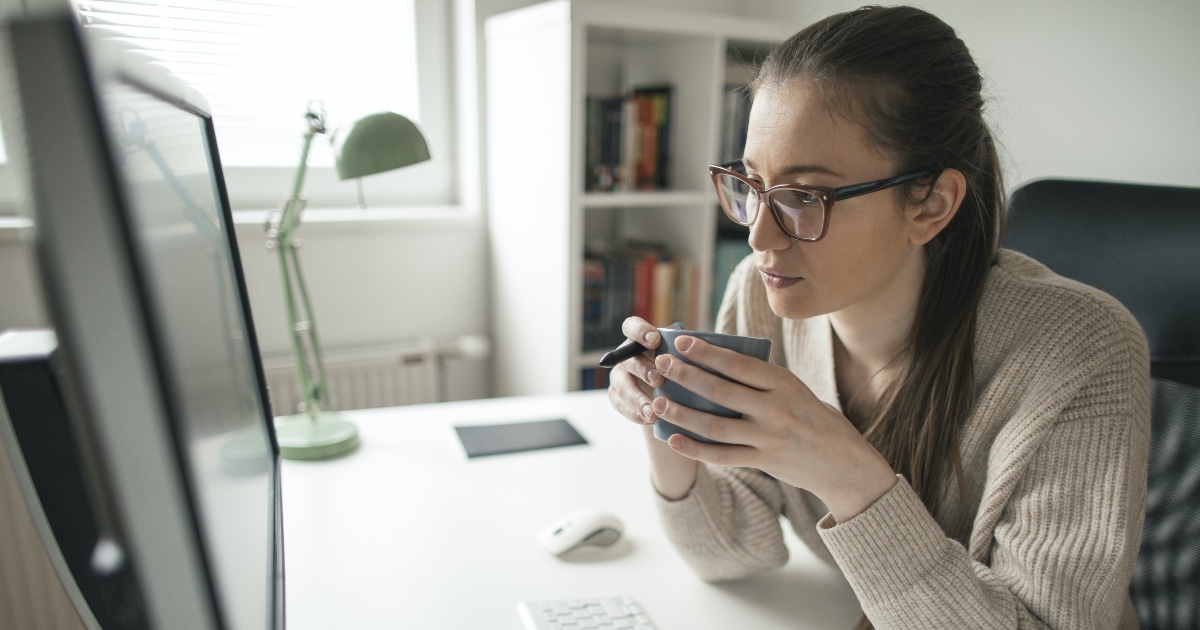 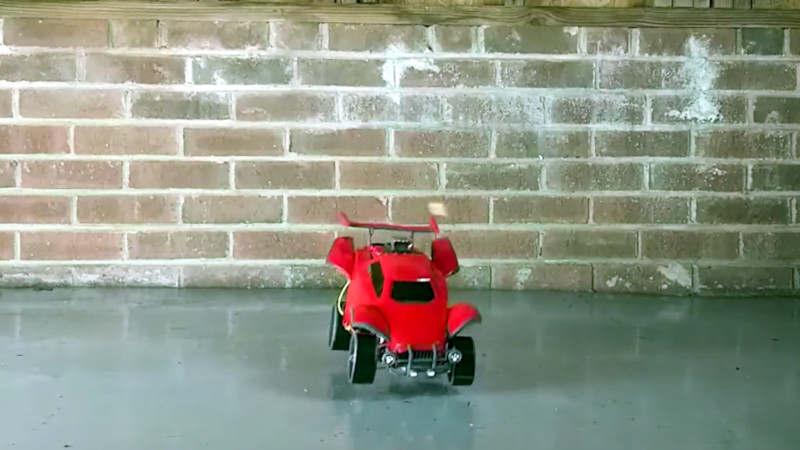 You’re Going To Flip Out Over This Rocket...