Dubbed Rogue, the Trojan is the work of Triangulum and HeXaGoN Dev, known Android malware authors that have been selling their malicious products on underground markets for several years.

Triangulum, Check Point says, first shared a mobile RAT on a dark web forum in June 2017. The threat was capable of data exfiltration, but could also destroy data locally, and even erase the OS.

The developer started selling a piece of mobile malware several months later, and added another one to their portfolio after one year. Very active since, Triangulum likely created a “high-functioning production line for the development and distribution of malware,” Check Point says.

For the development of Rogue, the malware author apparently partnered with HexaGoN Dev, who specializes in the building of Android RATs. Previously, Triangulum purchased projects from NexaGoN Dev.

Once it manages to compromise a device and gains all of the necessary permissions, the Rogue RAT hides its icon from the user, to ensure that it can’t be easily removed. The malware repeatedly asks for permissions until the user grants them.

The malware also registers as a device administrator and threatens to erase all data if the user attempts to revoke its admin permissions, by displaying the following message on the screen: “Are you sure to wipe all the data?” 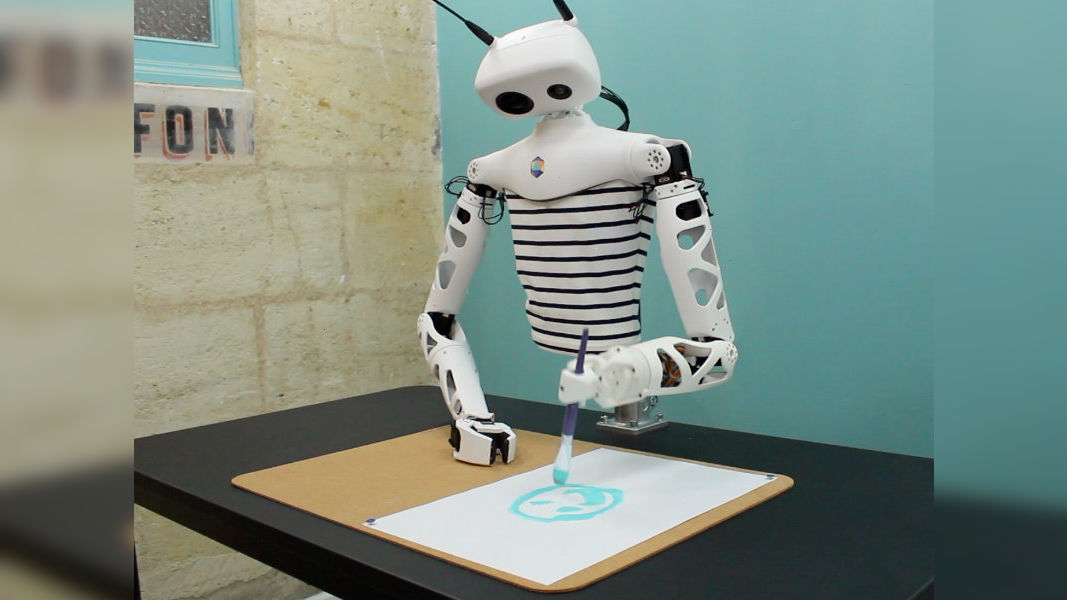