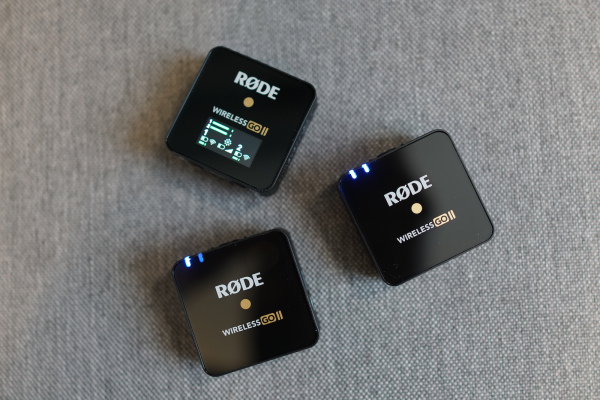 Rode Microphones has a new and improved version of its much-loved Go portable mic, the Wireless Go II, which uses the same form factor as the original but adds a list of new and improved features. Most notably, the Go II offers two transmitter packs that can simultaneously talk to a single receiver, letting you record two individual speakers to the same camera or connected device.

The Rode Wireless Go II ($299) ships with everything you need to begin recording high-quality audio to a camera or anything else that can connect to a 3.5mm jack. The transmitter packs – there are two of them in the box – have built-in microphones that offer great sound on their own, or you can use them with any 3.5mm-equipped lavalier mic depending on your needs.

The receiver pack can output to 3.5mm TRS, but it can also transmit using USB Type-C (which is also for charging). This is new for this generation, and Rode also sells USB-C to USB-C and USB-C to Lightning cables so that you can use them with modern Android devices, iPhones, iPads, Macs and PCs.

Each of the three packs has a built-in rechargeable battery that can provide up to 7 hours of operating time on a single charge. You can independently adjust the gain on each of the transmitters, and mute each individually or both from the receiver pack. You can also swap between mono recording with each transmitter as a channel, and stereo recording modes.

The transmitters can operate at a range of 200 meters (roughly 650 feet) from the receiver, provided they have line-of-sight, and the receiver has a displ .. 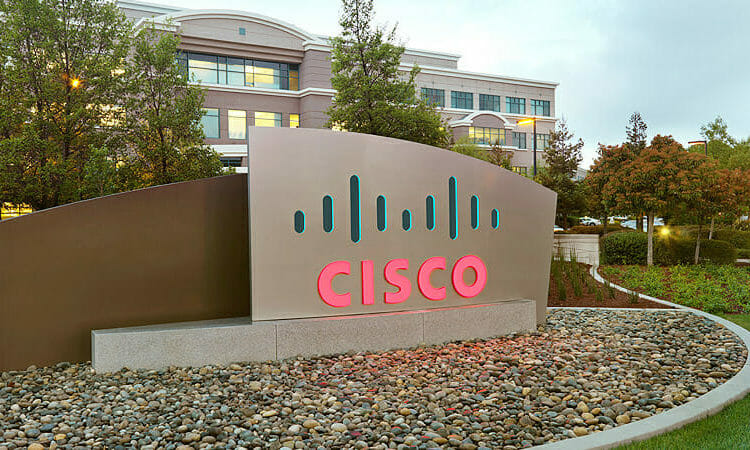 Cisco points to new tier of APT actors that...