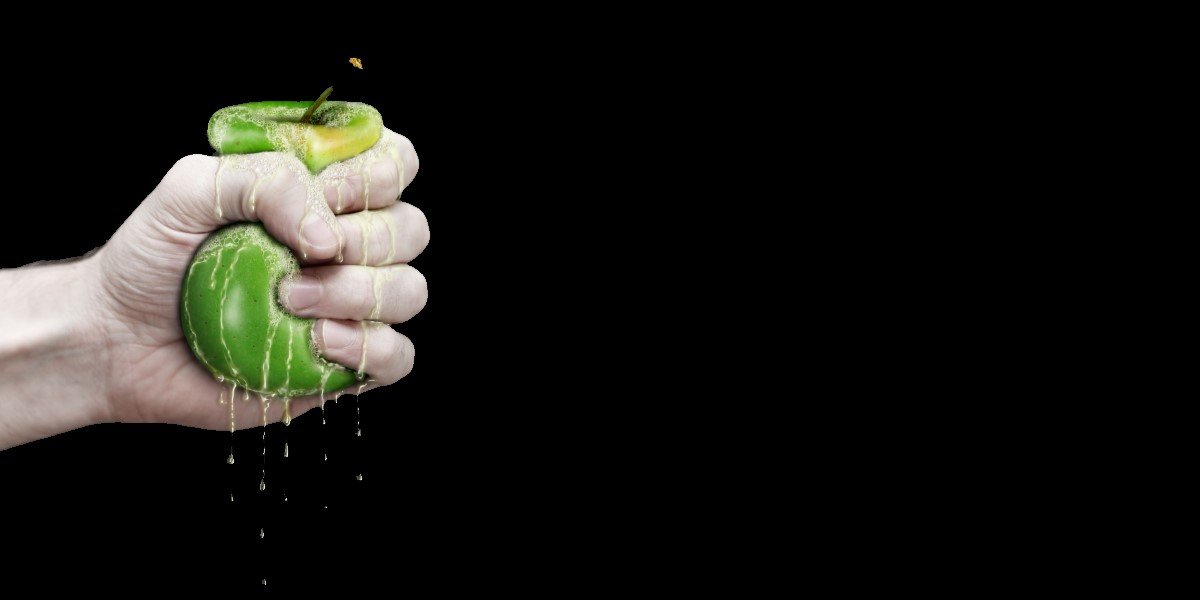 An entity claiming to represent ransomware gang REvil says it has accessed "large quantities of confidential drawings and gigabytes of personal data" from Quanta Computer Incorporated, a Taiwanese manufacturer that builds laptops and other gadgets for the likes of Apple, Dell, HPE, Lenovo, Cisco, and plenty of other top-tier tech companies.

REvil said it is "negotiating the sale" of the trove "with several major brands" and is sitting on data describing Apple's Watch, MacBook Air, and MacBook Pro, plus the Lenovo ThinkPad Z60m.

The post announcing the alleged crack includes technical drawings of a laptop that bear Apple's logo.

The gang appears to have released the data to extract cash from Apple as its post stated: "In order not to wait for the upcoming Apple presentations, today we, the REvil group, will provide data on the upcoming releases of the company so beloved by many."

The post also threatened that "more and more files will be added every day," adding: "We recommend that Apple buy back the available data by May 1."

Some elements of the gang's post, which The Register has viewed but will not share as it may contain sensitive information, are a little flaky.

For starters, the post lists "Sun Microsystems" and "BlackBerry Ltd" among Quanta's customers. Neither Sun nor BlackBerry has made hardware for years.

The mention of the ThinkPad Z60m is also a little off because the device was launched in 2005 and is so old it has an IBM.com page announcing its existence because it emerged just a few months after Big Blue offloaded .. 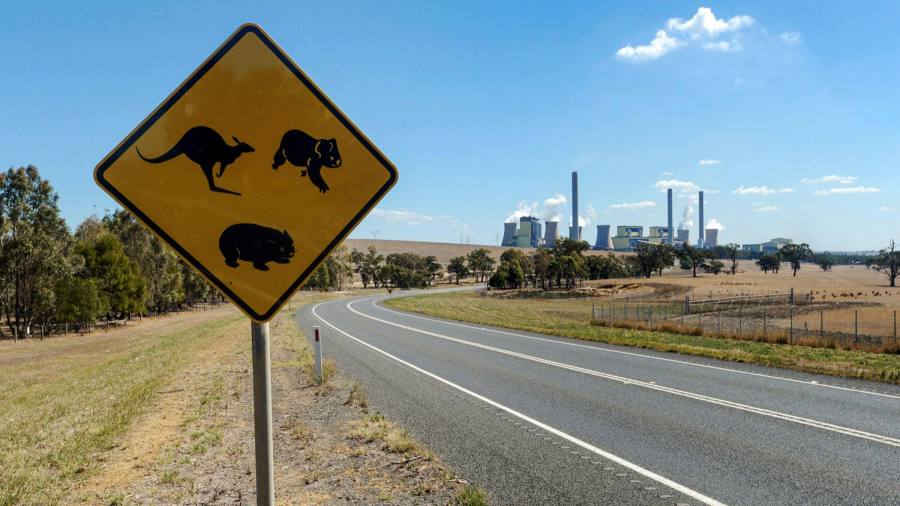 Internet of Energy powers up hackers threat to... 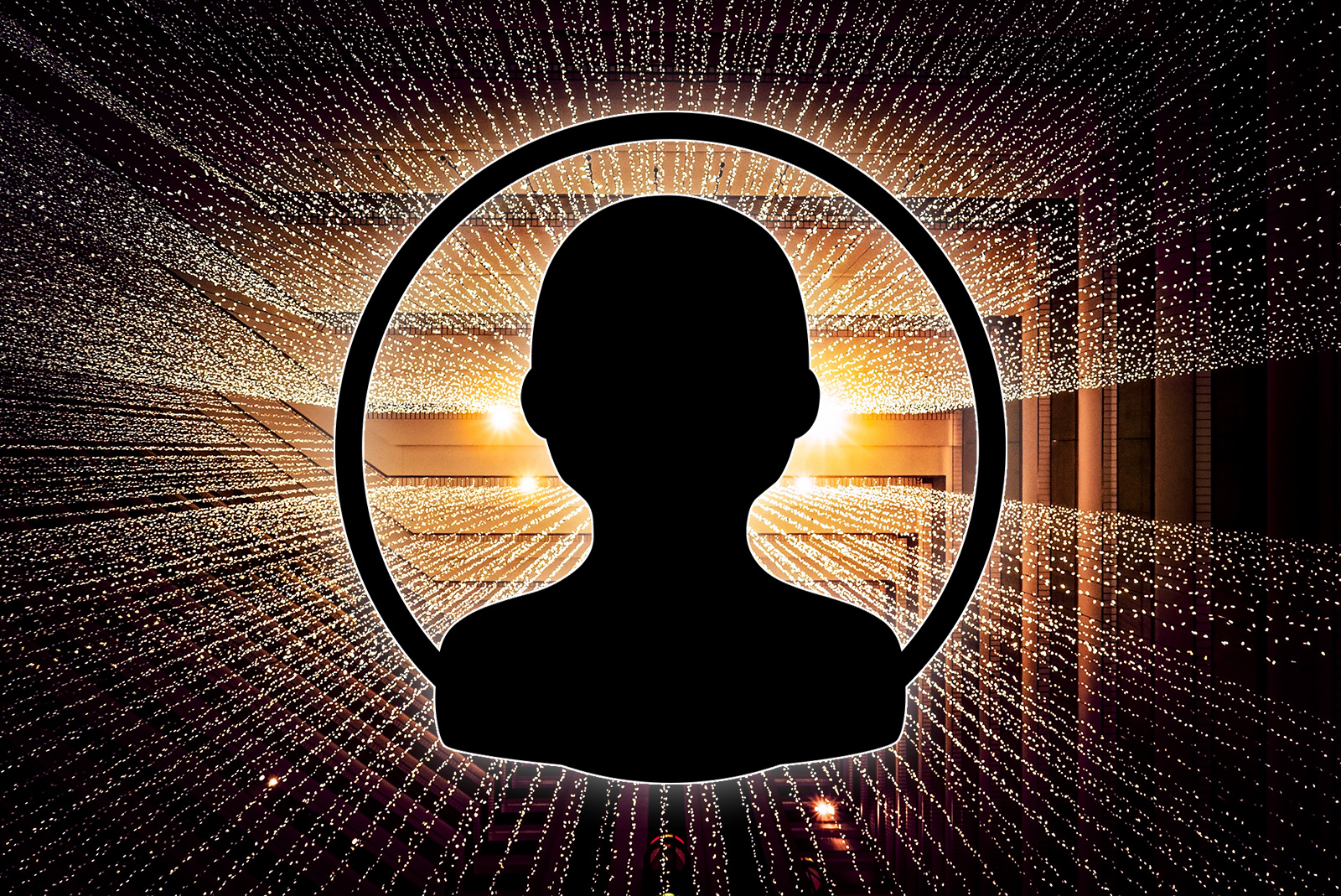 How do I select an identity management solution...