Active Directory is a massive and complex attack surface that has long been a prime target for criminals seeking valuable privileges and data. Incident responders find the service is involved in the bulk of attacks they investigate, underscoring major security challenges for defenders.

Anurag Khanna and Thirumalai Natarajan Muthiah, both principal consultants with Mandiant Consulting, have been observing Active Directory as an attack vector for more than 10 years. Khanna estimates about 90% of attacks their team investigates involve Active Directory in some form, whether it was the initial attack vector or targeted to achieve persistence or privileges.

Active Directory has been around since Windows 2000 but has become a priority for both attackers and defenders in recent years, he says.

"There have been other technologies which have come out, but most of the organizations we work with still use Active Directory for their primary identity," Khanna explains. "And of late, identity has become more important as we go into the cloud, as we move into new services."

"So it's not just to reach the crown jewels to extract the data alone; the attackers are also using Active Directory as a living-off-the-land technique in order to push binaries across domainwide systems," he says.

When it comes to attack methods, intruders often have several options. Some gain access via social engineering or phishing; .. 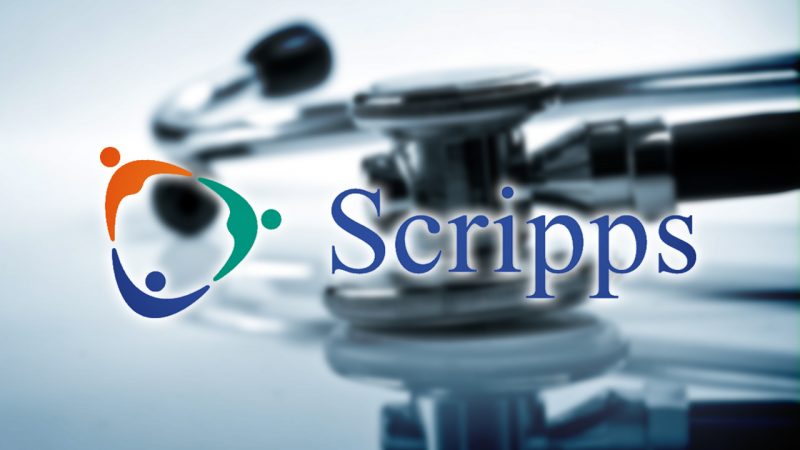