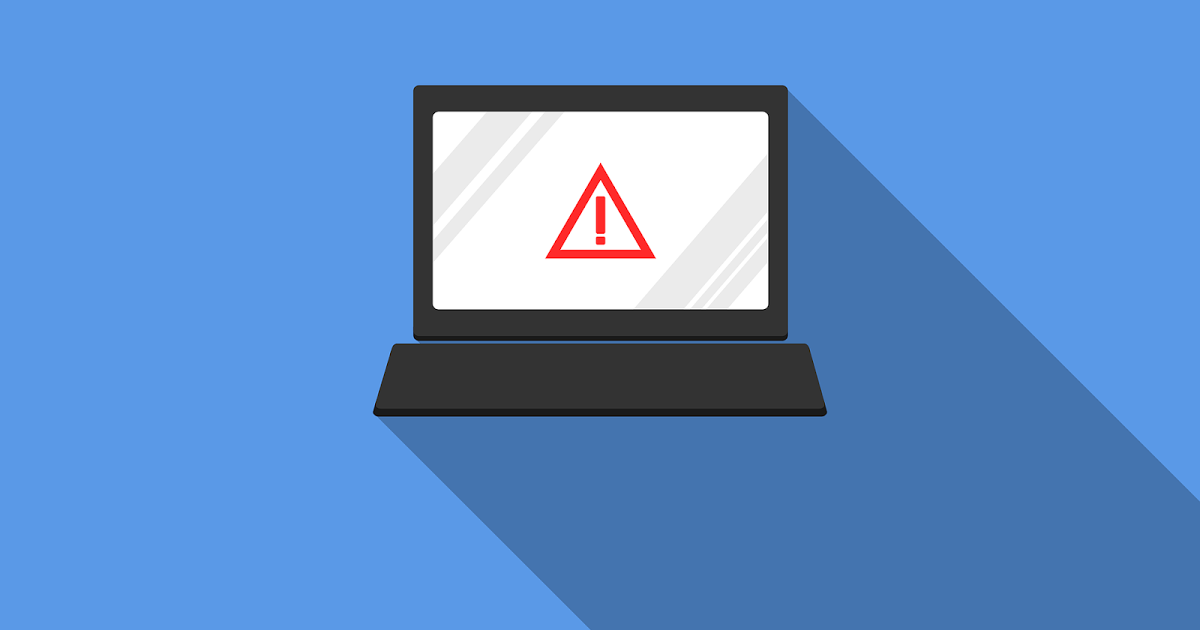 Around 7:20 a.m. on Monday, May 3, 2021, the database was first made public on a prominent Russian hacker website. It was unclear if these documents were stolen from the Raychat app's servers or whether they were a result of a recent data breach, which occurred on January 31st, 2021, as a consequence of a misconfigured database discovered by IT security researchers Bob Diachenko.

Diachenko posted a series of tweets about the Raychat application on Twitter. He said that a misconfigured server leaked the entire database of the Raychat app. According to the researcher, the database contained over 267 million accounts with information such as addresses, addresses, passwords, metadata, encrypted messages, and so on.

The data was allegedly leaked by a threat actor on a well-known hacker website, Raid Forum. He said that they downloaded the data until the meow attack erased it. The data seems to be genuine, and millions of Iranians' personal information has been made public. The leaked data includes names, IP Addresses, email addresses, Bcrypt passwords, Telegram messenger IDs, etc.

Despite the fact that Iranian hackers have been blamed for increasingly advanced attacks against their adversaries, Iranian civilians have been one of the most overlooked victims of data breaches in recent years. For example, a database allegedly belonging to the Snapp app (Iranian Uber) leaked "astonishingly sensitive details" of millions of users on an unreliable MongoDB server in April 2019. 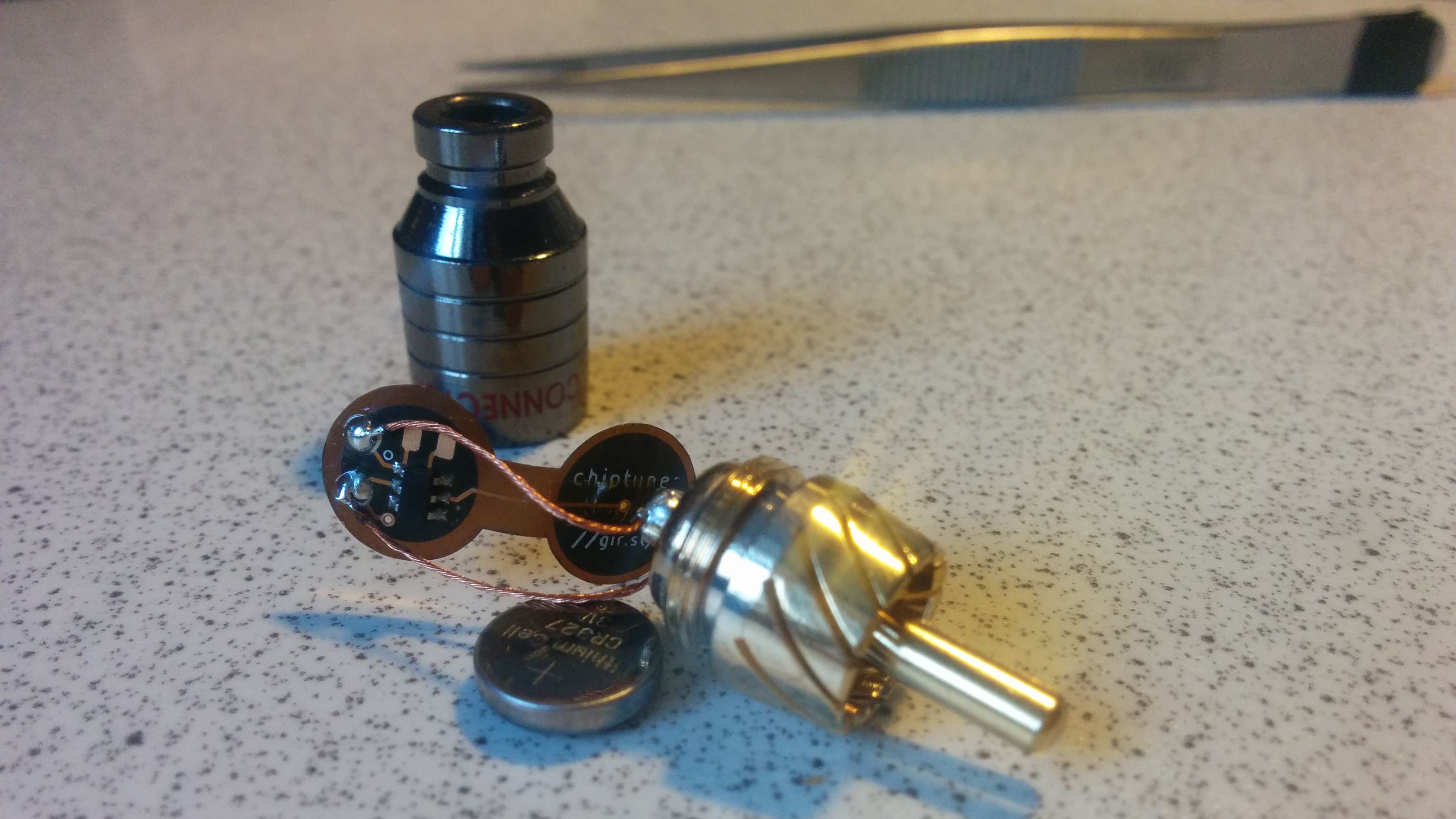 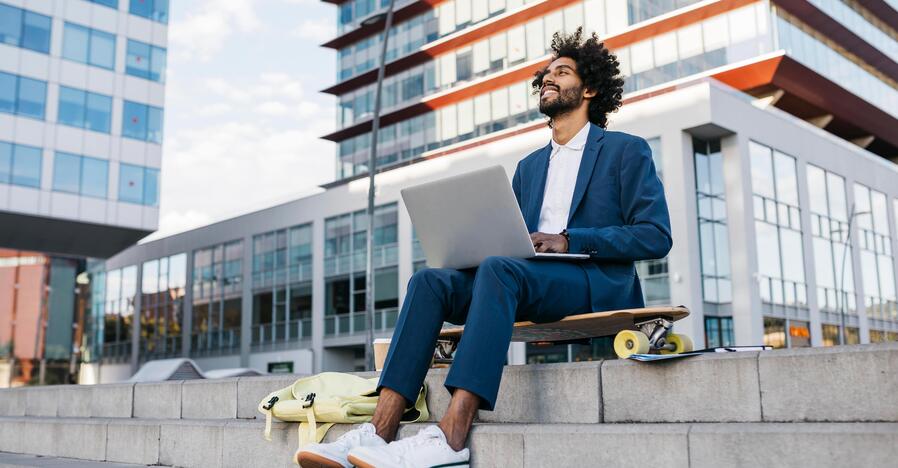