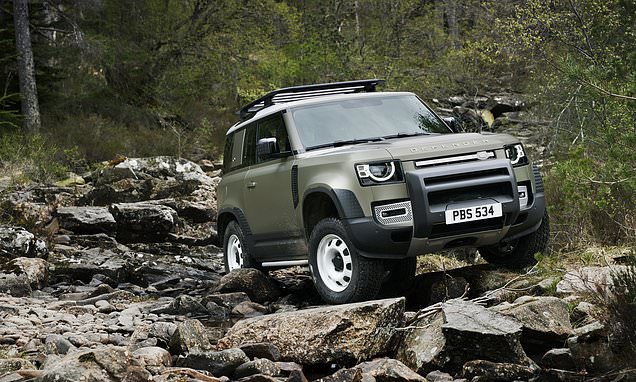 It’s a 21st-century incarnation of the original and iconic 71-year-old Defender 4X4 — loved by the Queen and millions of commoners alike.

It stole the show. But will it steal your heart like its predecessor?

The new Defender is built to be tough enough to tackle any adventure from the school run to the Serengeti. And for family takeaways there are even six ‘curry hooks’.

A smart ‘van’ version for rescue organisations such as the Red Cross will follow from £35,000 plus VAT. Although it’s been designed and engineered in Britain, the Defender will be built in Slovakia.

Some fans have complained the new version is too expensive and not sufficiently ‘basic’.

The previous ageing Defender had to end production in 2016 because it was too costly to almost hand-build, couldn’t keep up with safety and emissions legislation, .. 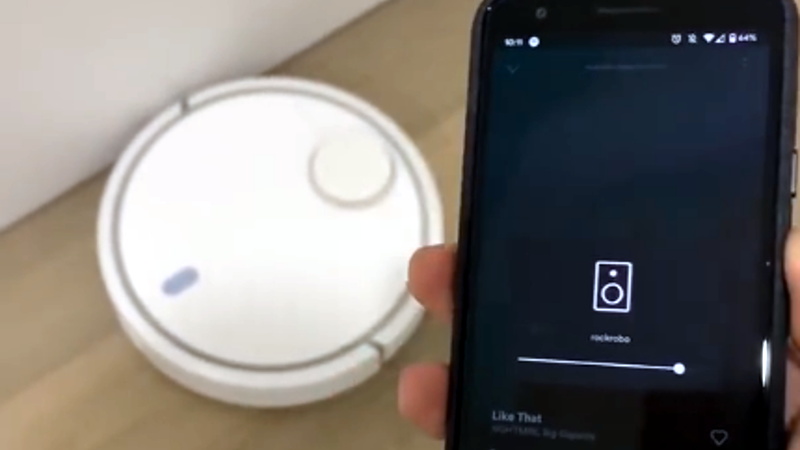 DJ Xiaomi Spins Beats And Brushes At The Same Time