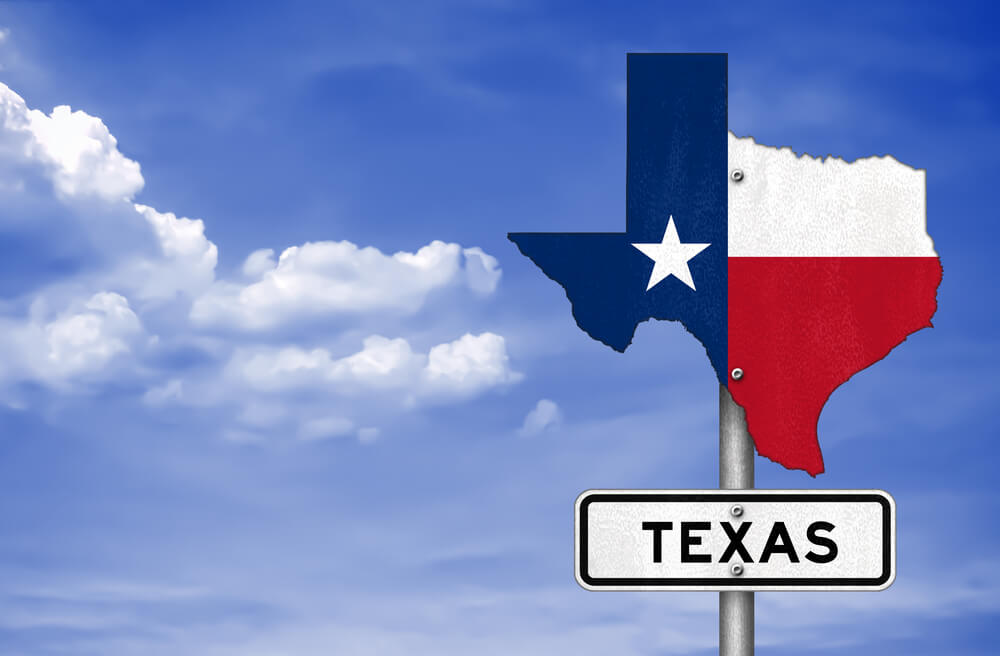 The attack, which has victimized mostly smaller local governments, is thought to have been unleashed by a single threat actor

As many as 23 government organizations across Texas are reeling from an apparently “coordinated ransomware attack”, an alert by the Texas Department of Information Resources (DIR) reveals.

The incident occurred last Friday and for the most part affected smaller local governments, reads the alert’s update. The attack appears to have been unleashed by “one single threat actor”, said the agency, before adding that state‑owned systems and networks were spared. The scope of the damage isn’t immediately clear, however, as the DIR stopped short of disclosing much in the way of additional details about the incident.

As a result, there’s no word on which specific entities were hit or which ransomware strain took root in their computer systems. Nor did the DIR say how the simultaneous attack on almost two dozen entities transpired. Other unknowns include the attack’s perpetrator(s), the amount of the demanded ransom, whether paying up has been weighed as an option, and, indeed, how the recovery efforts are progressing.

(Separately, the city of Borger has disclosed that it is one of the victims, whereas the National Public Radio has quoted a DIR spokesman as saying that none of the affected municipalities has paid up.)

“Investigations into the origin of this attack are ongoing; however, response and recovery are the pri ..

4 must-have tools for creating videos with a...