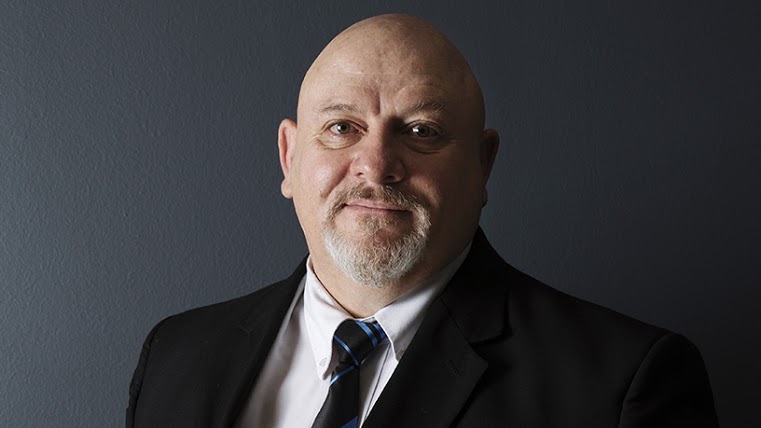 
The growing wave of ransomware is successfully skirting organisational defences because departments tasked with security, backup and recovery, data management, and risk and compliance do not have coordinated and integrated approaches to protecting the most critical data in the organisation.

This is according to Mike Styer, country manager at GlassHouse South Africa, speaking ahead of a GlassHouse webinar on cyber recovery to be hosted in partnership with ITWeb and Dell this month.

Styer notes that ransomware is shutting down organisations and causing billions in damages, despite increased investment in a range of IT security, data management, backup and disaster recovery solutions.

“The IT security teams traditionally look outward to protect the ‘castle walls’ of the organisation. At the same time, you have teams backing up the data regularly, and other teams managing risk and compliance. Each department has invested in traditional best practice, but each operates in a silo. Data protection is everyone’s problem. What happens when the risk is brought into the organisation by an insider, embedded in the data and left there undiscovered and backed up repeatedly for months? When the malware launches, it becomes very difficult to recover to a point before the malware was embedded. And if that was six to eight months ago, you could have lost a lot of business and operational data.”

Styer says organisations are finding themselves particularly at risk due to the move to remote work in the past year.

“It’s become a massive problem. Where organisations used to have only one or two ports connecting them to the outside world, now they have ports and people spread eve .. 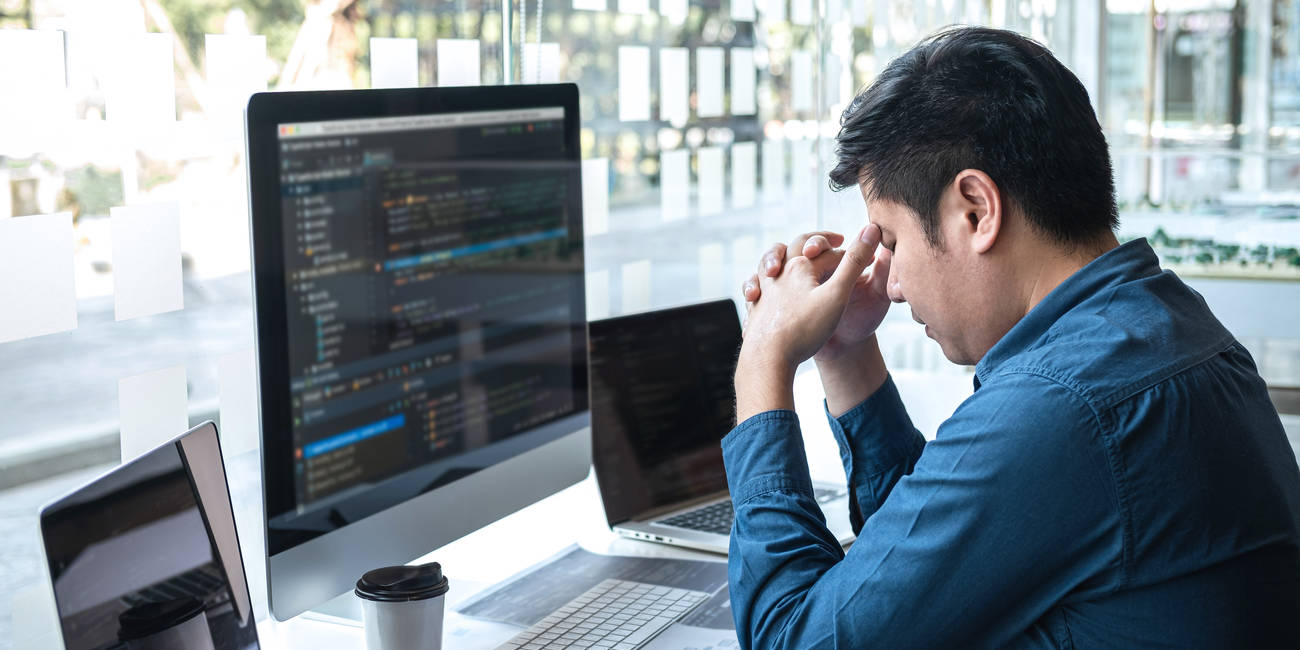