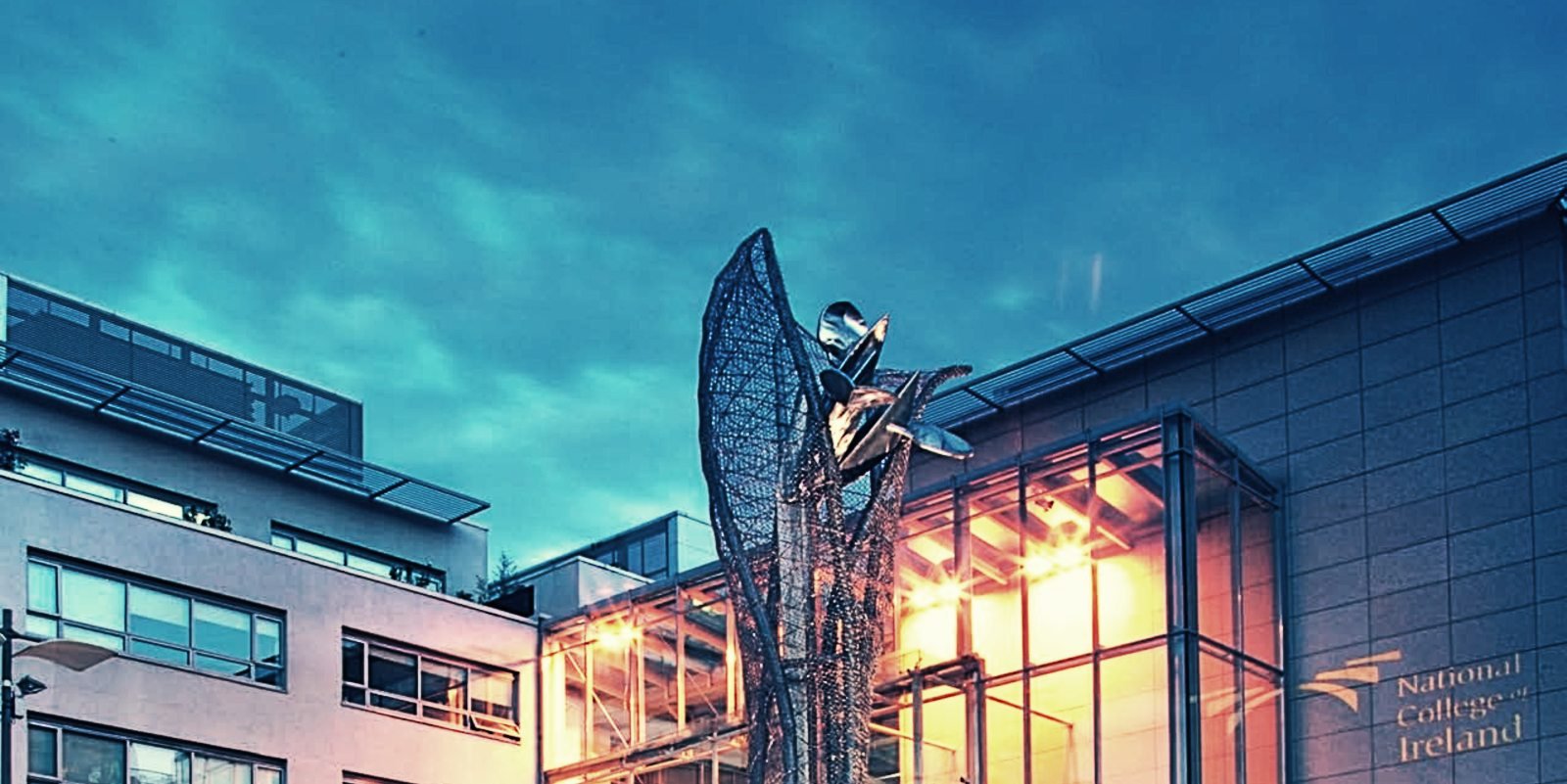 The National College of Ireland (NCI) and the Technological University of Dublin have announced that ransomware attacks hit their IT systems.

NCI is currently working on restoring IT services after being hit by a ransomware attack over the weekend that forced the college to take IT systems offline.

"NCI is currently experiencing a significant disruption to IT services that has impacted a number of college systems, including Moodle, the Library service and the current students’ MyDetails service," the college announced on Saturday.

In a subsequent update following the April 3rd ransomware attack, faculty and staff were notified that IT staff and external service providers are working on restoring the services.

Access to NCI's IT systems was suspended and the campus building is also currently closed to both students and staff until IT services are restored.

NCI has also alerted the relevant authorities of the incident, including the Data Protection Commissioner and Gardaí (the national police service of the Republic of Ireland.

"Please note that all classes, assessments and induction sessions planned from today Tuesday 6th until this Thursday 8th April inclusive have been postponed and will be rescheduled for a later date," NCI added in a statement issued today.

"The college will issue a further update on Thursday afternoon in relation to classes and other events for Friday and beyond."

Students with assignments due this week were told that "no late penalties will be applied while the outage remains in place." 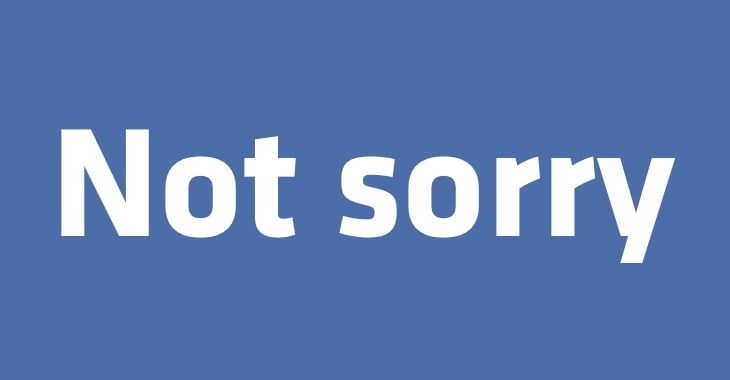