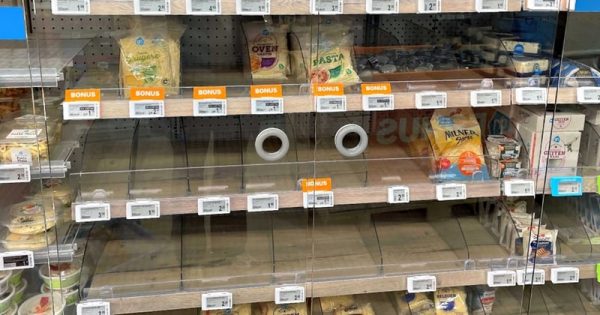 
Shoppers at Dutch supermarkets may have noticed that some cheeses were in short supply last week, and it was cybercriminals who are to blame.

Branches of Albert Heijn, the largest supermarket chain in the Netherlands, suffered from food shortages after a ransomware attack hit food transportation and logistics firm Bakker Logistiek over the Easter holiday, causing the firm to shut off computer systems and resort to pen and paper.

Inevitably, this impacted shipments from Bakeer Logistiek’s warehouses, with deliveries from the company’s warehouses in Zeewolde, Tilburg and Heerenveen coming to a standstill, and shortages hitting branches of Albert Heijn.

Amongst the food types to be in short supply was prepackaged cheese, for which Albert Heijn apologised on its website.

With a little help from Google Translate, I’m able to decipher that statement from Albert Heijn as:

“Due to a technical malfunction, there is limited availability on prepackaged cheese. The logistics service provider is working hard to solve the problem as quickly as possible to quickly restore availability. We apologize for the inconvenience.”

Of course, the typical shopper isn’t likely to blame the transportation firm, or even the ransomware gang behind the attack. Foodies are most likely to be upset with the supermarket chain whose shelves aren’t fully stocked with cheeses, even though they’ve done nothing wrong. 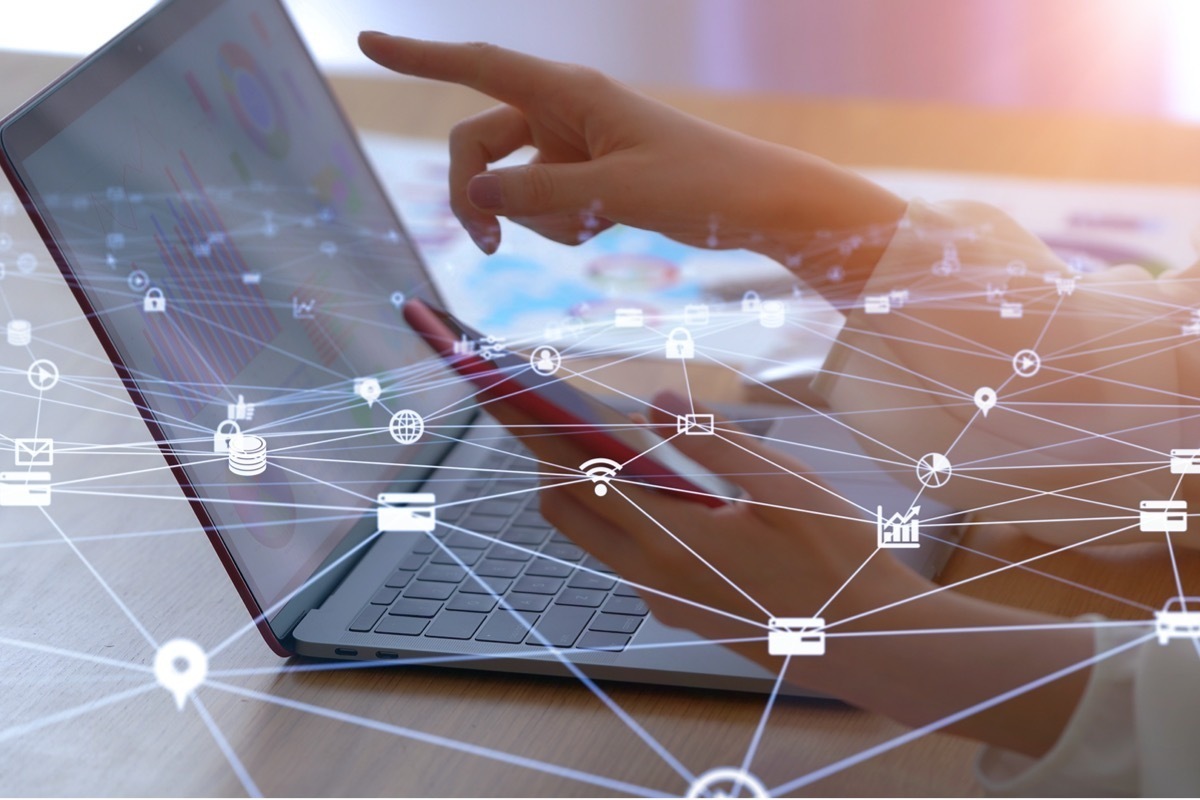