Putin Is Crushing Biden’s Room to Negotiate on Ransomware 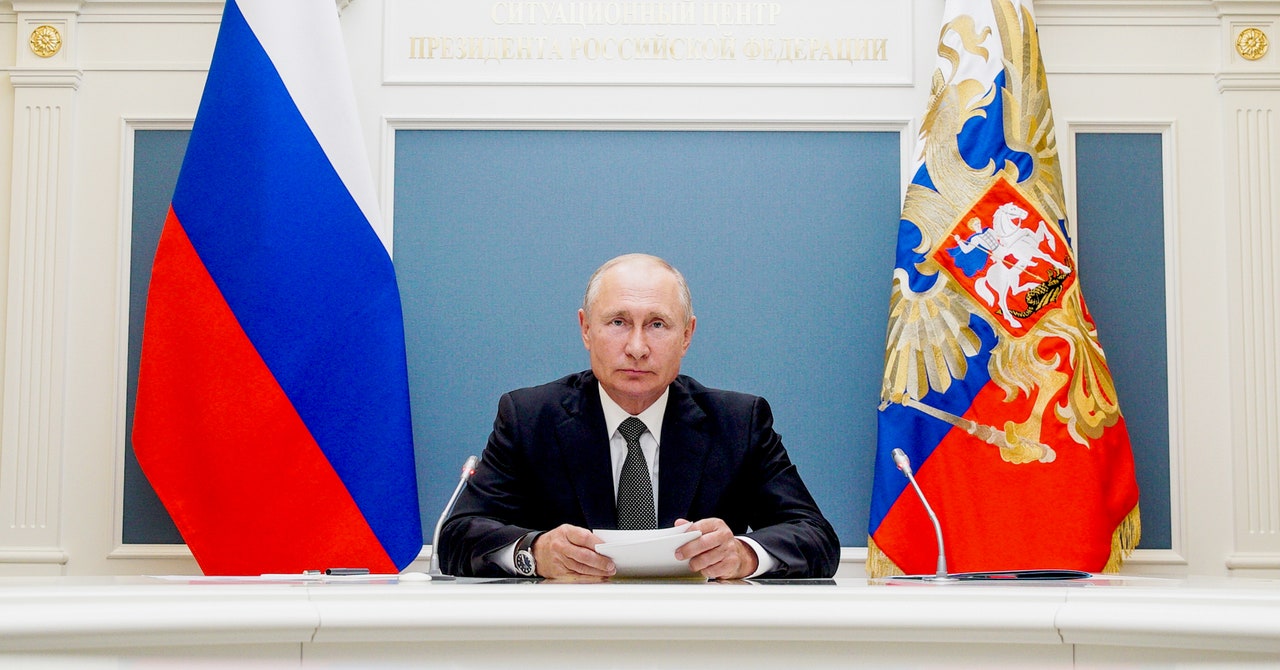 At the end of June, just before the White House scrambled to respond to another ransomware attack from Russia, Moscow presented a new international cyber treaty in the United Nations. Moscow has tightened its grip on the internet domestically for years, and has recently pushed for a sovereign internet. While the Russian government’s internet strategy and policies are often misunderstood in the West—based on the false assumption that Putin’s hand moves everything in Russia—this focus on state dominance has remained crystal clear. But as the Biden administration moves to confront the growing ransomware threat from Russian cybercrooks, the new treaty underscores just how unwilling the Putin regime is to cooperate.

The crux of the 69-page document is hardly shocking: The Putin regime is continuing its battle for a more closed, state-controlled internet. Newly significant, however, is that it follows the passage of a new UN cyber agreement by Moscow (and Beijing and other authoritarian governments) in December 2019. Then, the Russian government capitalized on both surging calls for “ putin crushing biden negotiate ransomware

Read The Rest from the original source
wired.com