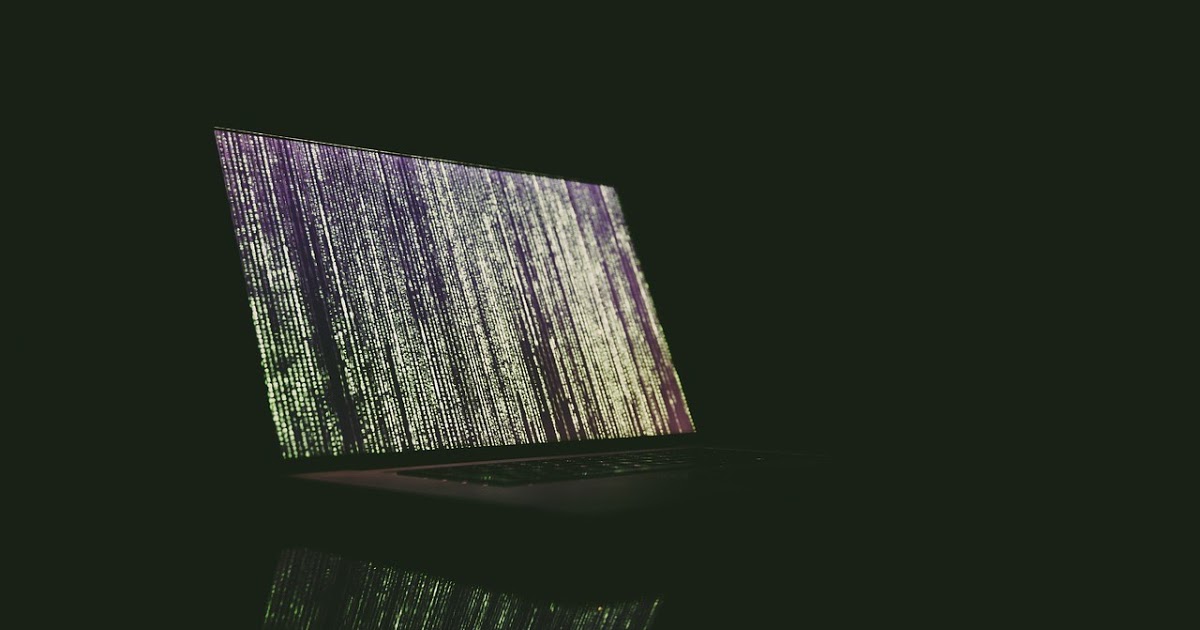 Cable provider Volia appealed to the Cyber Police on the fact of fixing a DDoS attack on the Kharkov servers of the company, which has been ongoing since May 31.

"For three days, from May 31 to today, the Volia infrastructure in Kharkov is subjected to cyberattacks. At first, they were carried out only on subscriber subsystems, later they switched to telecommunications infrastructure. As a result, more than 100,000 subscribers experienced problems using the Internet, IPTV, multi-screen platform, and digital TV," said the company.

In total, the complete lack of access to Volia's services, according to the provider, lasted 12 minutes on May 31, 45 minutes on June 1. There was also an attack on the website volia.com, but it was managed to neutralize.

"DDoS attacks were massive and well-organized. The type of attack is UDP flood and channel capacity overflow with the traffic of more than 200 GB. UDP is a protocol used for online streaming services - streaming, telephony, video conferencing, etc. The attack occurred from tens of thousands of different IP addresses around the world: the United States, Malaysia, Taiwan, Vietnam, etc.", emphasized the press service of the provider.

According to representatives of the company, attacks of this volume are followed by extortion and other attempts to influence the company. Therefore, Volia appealed to the cyber police with a statement about a massive DDoS attack on the infrastructure.

At the same time, Volia stated that they cannot be sure that the attacks will not happen again, but they are doing everything possible to avoid it.

It should be noted that Volia company serves about 2 million cable TV and Internet subscribers in 35 .. 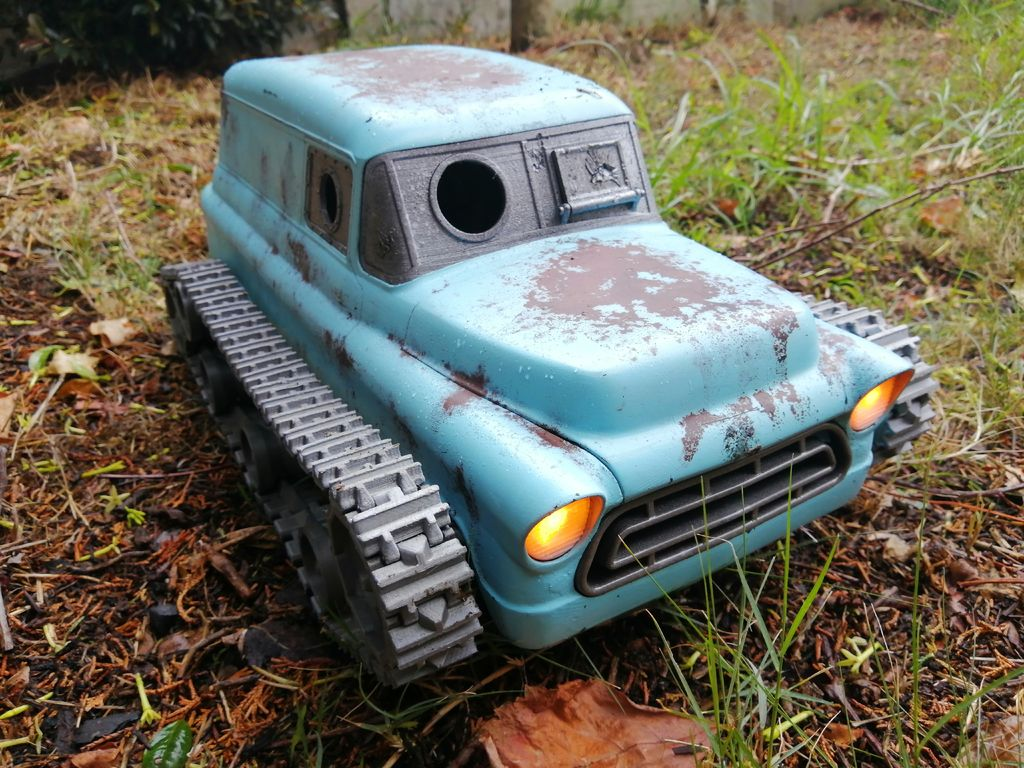 Remotely Navigate the Apocalypse in Mid-Century...