Protecting the US Government from Cyber Attacks - Security Boulevard

The US government–along with private organizations regardless of size or industry–has been a prime target this year for cyber attacks and cyber espionage. As a dominant economic, political, and military force in the world, US federal agencies are under constant siege from both cybercriminals and nation-state adversaries. This week, we launched a new subsidiary—Cybereason Government, Inc.—to help them defend against these attacks.  I started out conducting offensive nation-state cyber operations—with a 100% success rate for penetrating targets. I know how nation-state adversaries work and how to stop them. That is why we are able to gain an advantage over the adversary.
We are in the middle of a Cyber Cold War and the stakes continue to escalate while the line between cybercrime and cyber espionage continues to blur. The attack on Colonial Pipeline was from cybercriminals—a ransomware gang—not a nation-state, but it had a serious impact on the critical infrastructure of the United States. The same thing is true of the JBS attack that occurred soon after that. Government agencies are also attacked directly–like the US State Department breach reported in August. We’ve also seen nation-states attack private companies, like the hack of Sony by North Korea a few years ago.
The US government has defense for air, land, sea, and even outer space. But the biggest threat may actually come from the internet. If adversaries can access classified information and military intelligenc ..

Support the originator by clicking the read the rest link below.
protecting government cyber attacks security boulevard
Read The Rest from the original source
securityboulevard.com 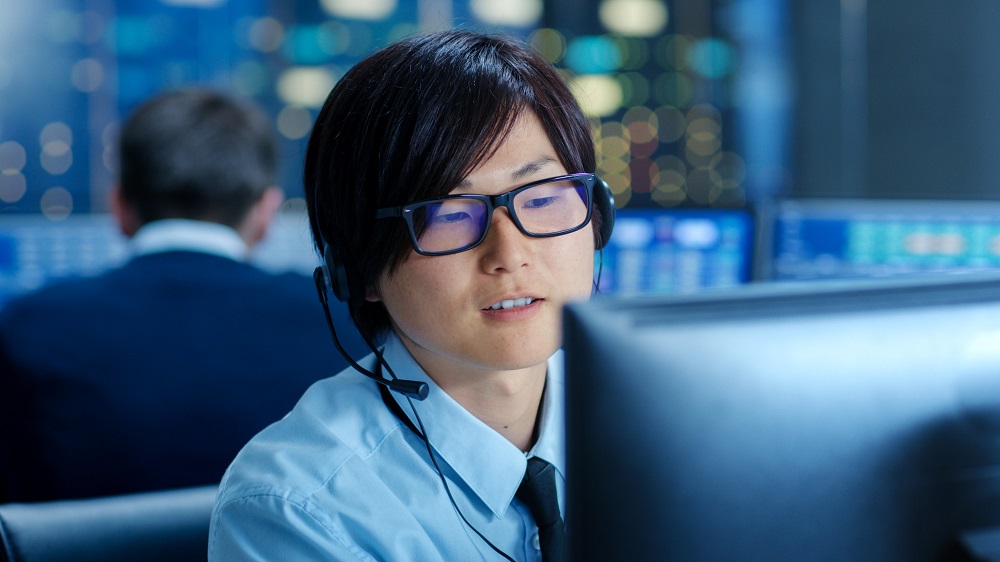 From Help Desk to Head of SOC: Building a...