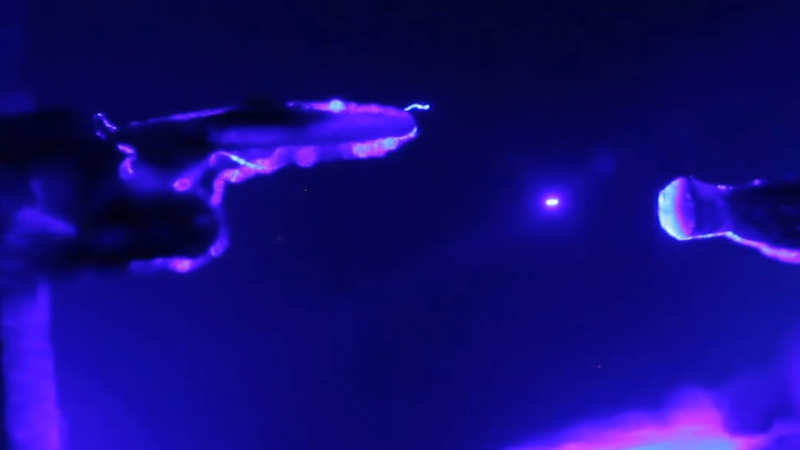 You’ve seen it a million times in science fiction movies and TV shows: a moving holographic display. From Princess Leia asking for help to virtual tennis on Total Recall, it is a common enough idea. [Dan Smalley]’s team at BYU has made progress in projecting moving 3D images in thin air. While they might not be movie quality, they are a start, and, after all, you have to start somewhere.

The display traps a small particle in the air with a laser beam and then moves that particle around, leaving behind an illuminated path in the air. You can see the effect in the video below. The full paper explains how a type of ray tracing allows the relatively small optical trap display to appear larger and more fluid. While it does make images seem to appear behind the display’s actual volume, it also requires eye tracking to work since the illusion only works from a certain perspective.

These are not, of course, technically holograms. That’s actually an advantage in some cases because holograms require a tremendous amount of data that increases rapidly as the size of a display scales up. The optical trap display uses a much more manageable data rate.

We’ve seen optical trap displays before. In fact, volumetric displays seem to be all the rage lately.

Support the originator by clicking the read the rest link below.
projecting moving images lasers
Read The Rest from the original source
hackaday.com 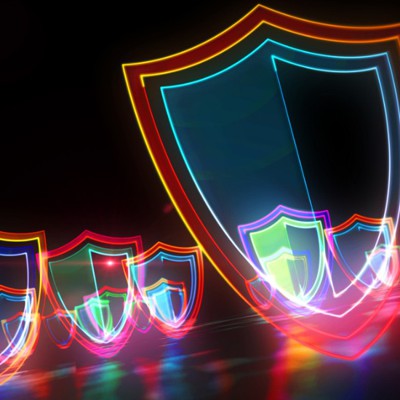 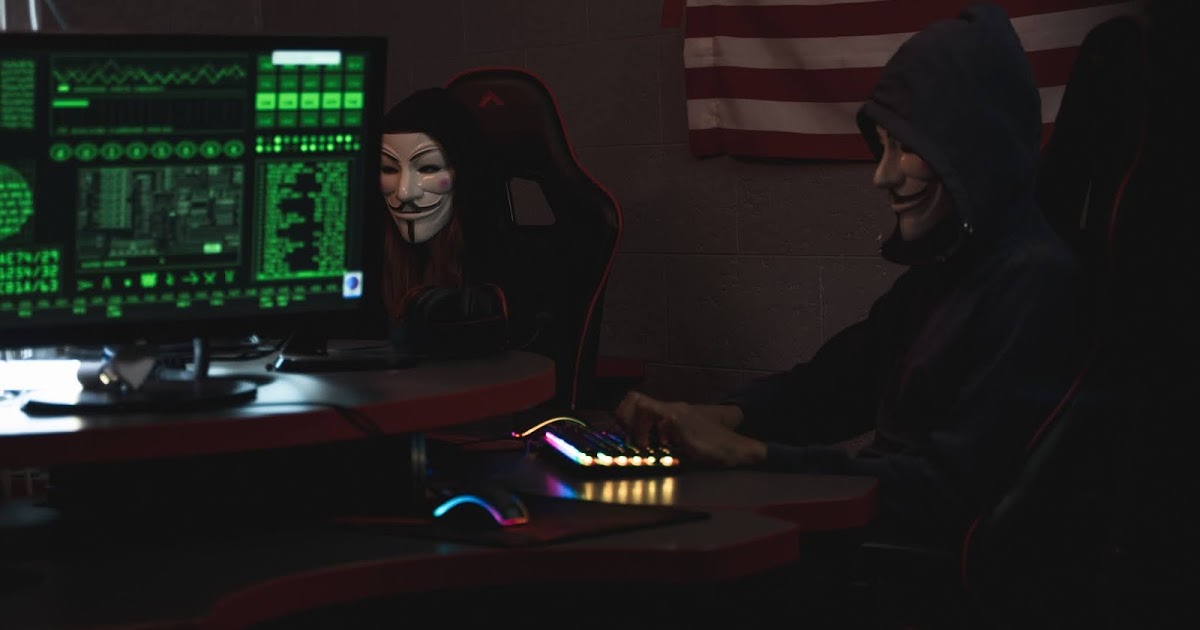 What Cybercriminals Do with Your Personal...