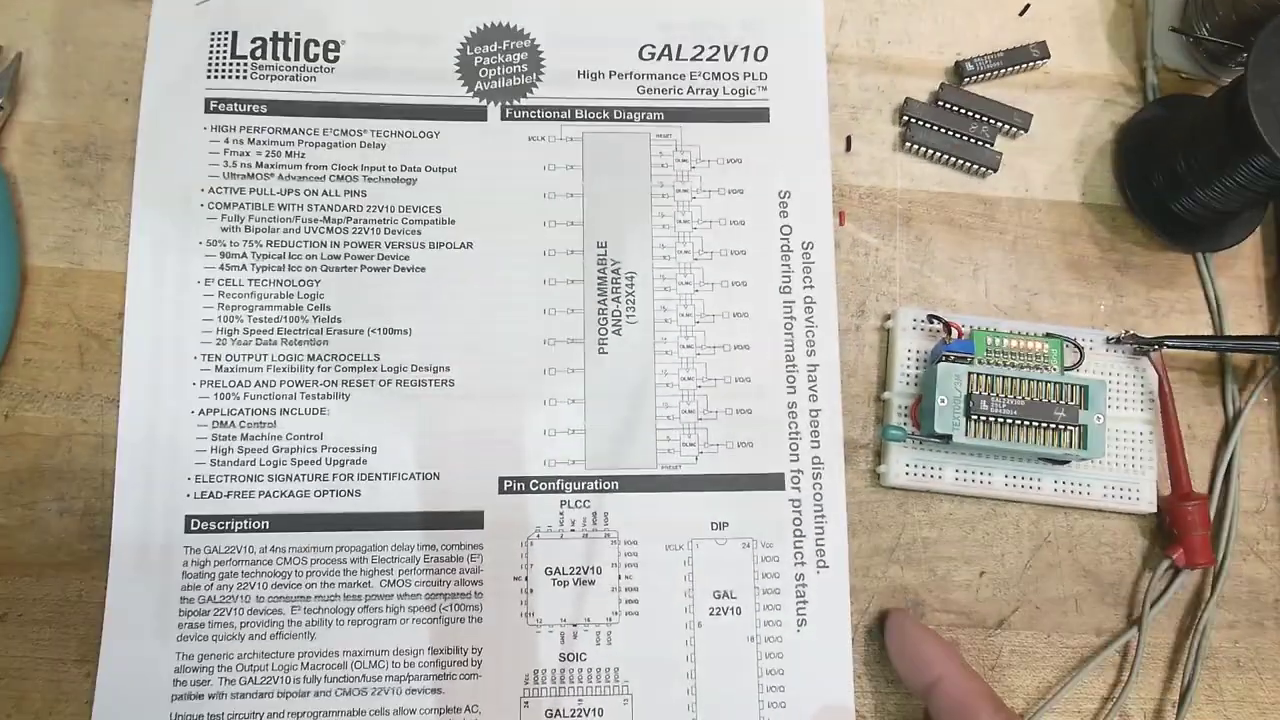 The [IMSAI Guy] has posted a follow-up video with all the details of how he programs GAL22V10 chips in the modern era. We noted that this was missing from his stepper motor project a few days ago, and before we could even ask him, he answered. And no, you won’t have to dig that old Intel 486 DX2-66 out of the closet and search eBay for working floppy drives. It turns out the answer is easier than you’d think.

Microchip now owns WinCUPL through its acquisition of Atmel in 2016, and offers WinCUPL as a free download from the Microchip website. This runs only in Windows, although some users report success running under Wine on Linux. This tool will compile the design, but you still need to program the chip. If you’ve done any EEPROM programming lately, chances are you have one of the TL866A MiniPros laying around — this programmer can handle CPLDs, PALs, and GALS as well as EEPROMS. [IMSAI Guy] walks you through the programming procedure, and if you’ve programmed EEPROMs before, the process will be familiar.

For those who prefer the Linux or Mac environment, there are some alternatives. We’ve seen GALasm used on several projects such as [Ken Yap]’s 8085 Minimax. The GitHub repository for GALasm states that commercial use is strictly prohibited, so take note if this applies to your project. As for controlling the TL866A, there is a Linux port called ..

programming
Read The Rest at
hackaday.com 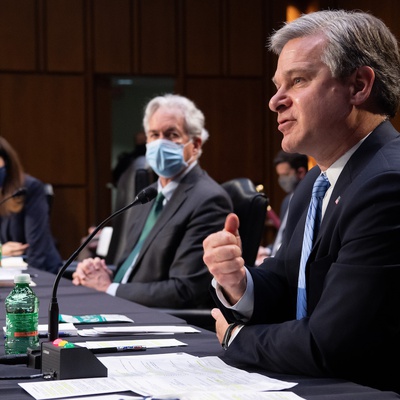 FBI Opens a Case on Chinese Activity ‘Every 10... 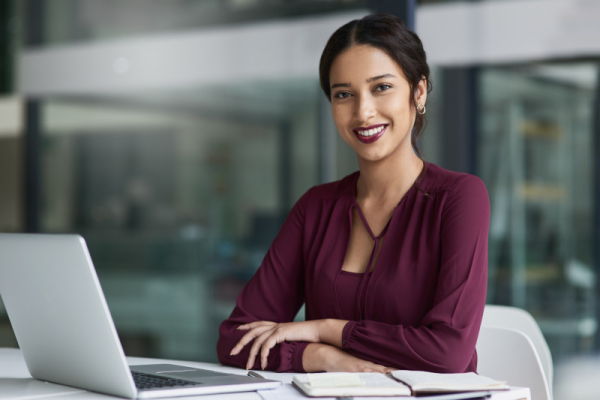 What Are the Best Free Cybersecurity Webinars?