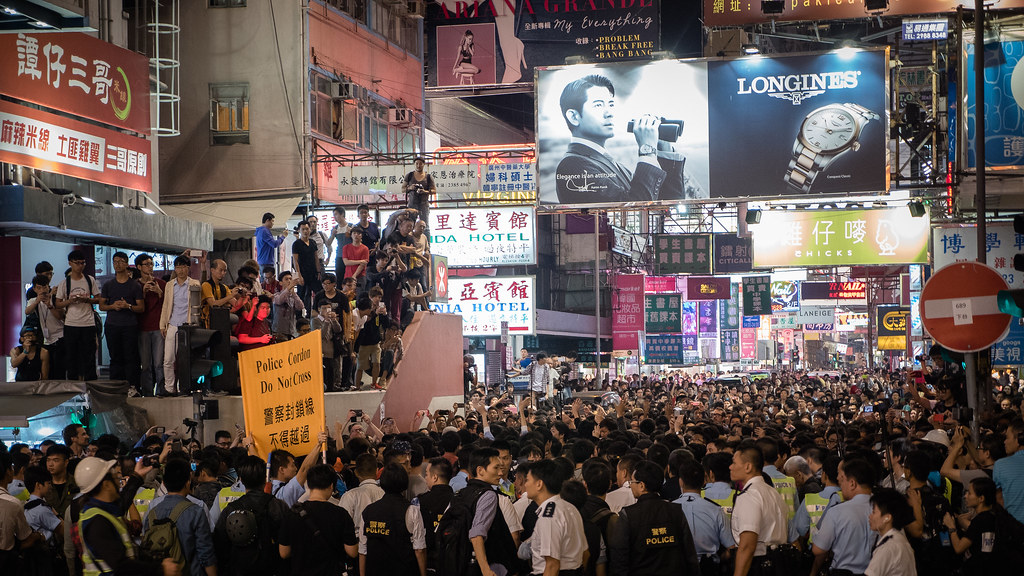 One of Hong Kong’s most prominent pro-democracy activists, has disbanded his party after China’s top legislative body passed a national security law for the territory.


Tam Yiu-chung, a member of China’s rubber-stamp legislature, said full details of the law would only be released once the meeting closed on Tuesday.

But in a sign that the law is already having a chilling effect on local politics, the pro-democracy opposition party headed by Joshua Wong, Demosisto, announced it would disband.