A total of five vulnerabilities that could lead to local privilege escalation were recently identified and fixed in the Linux kernel.

The vulnerabilities are the result of race conditions that were added with virtual socket (VSOCK) multi-transport support, with all major GNU/Linux distributions impacted, as the vulnerable kernel drivers (CONFIG_VSOCKETS and CONFIG_VIRTIO_VSOCKETS) are shipped to all of them, as kernel modules.

Upon the creation of an AF_VSOCK socket, the vulnerable modules are automatically loaded, Positive Technologies explains. The bugs can be abused by unprivileged users.

The issues, Popov says, are race conditions rooted in wrong locking in net/vmw_vsock/af_vsock.c.

The suggested fix involves copying the vsock_sock.transport pointer to the local value after lock_sock() has been called. 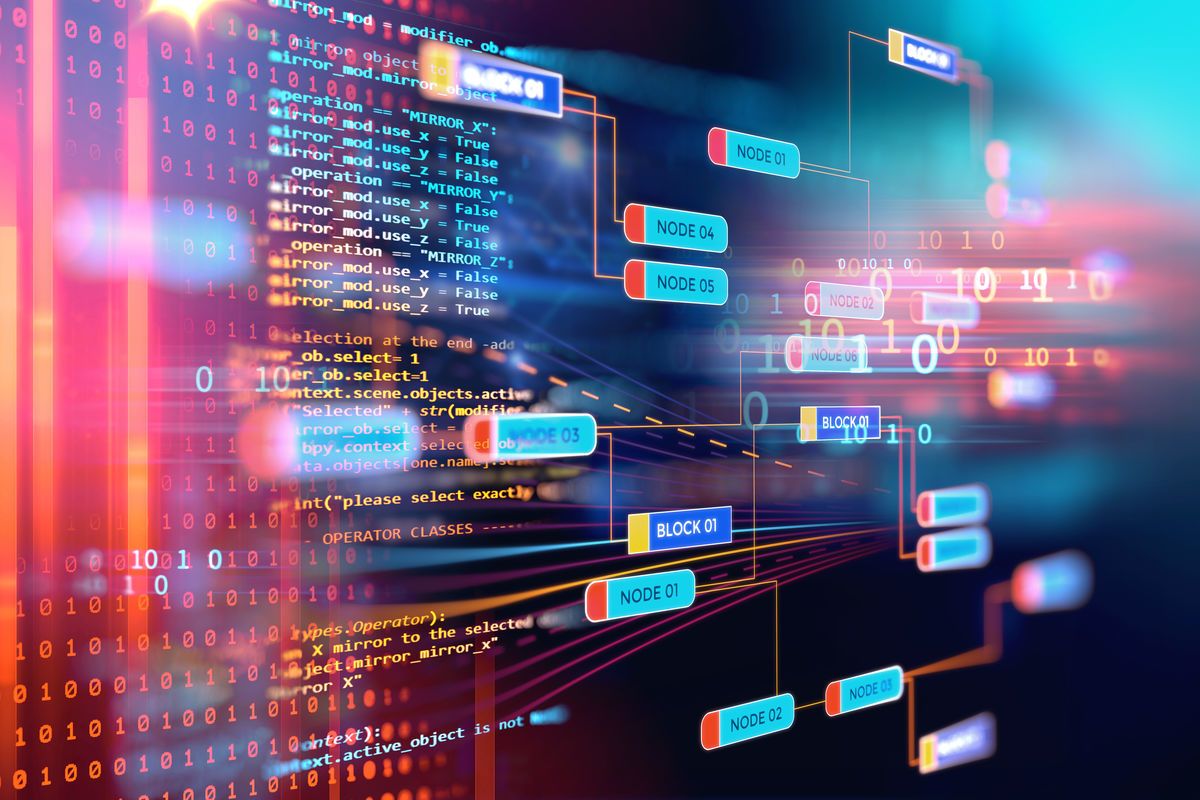