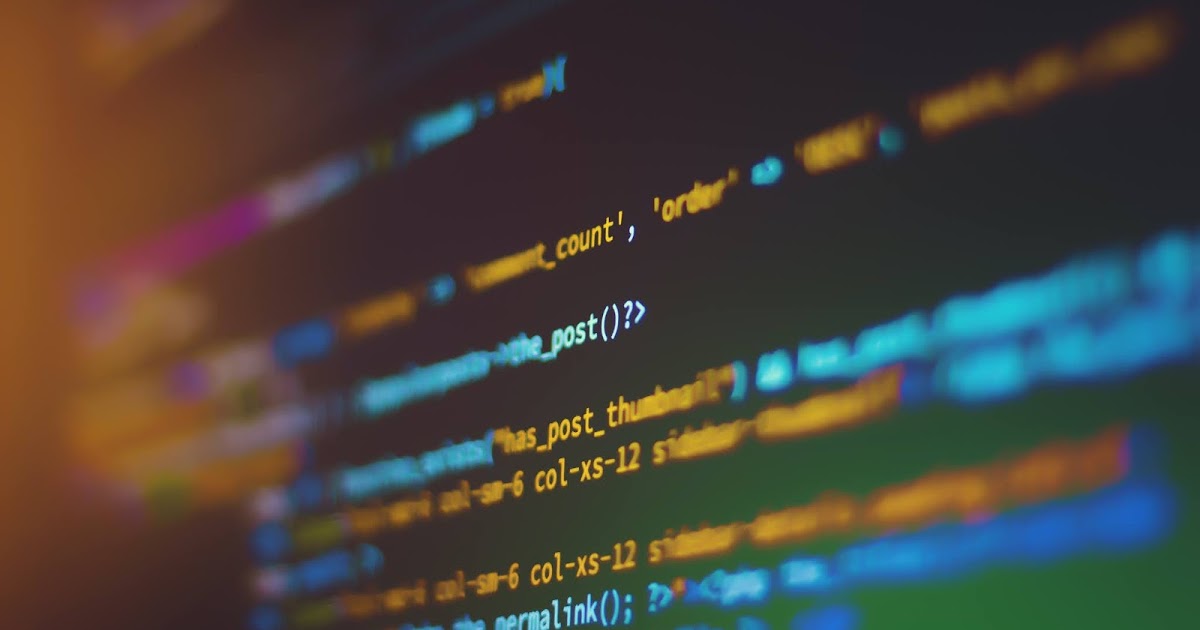 The New South Wales Ministry of Health (NSW Health) has confirmed that it was impacted by a cyberattack involving the Accellion file transfer system. The system was widely used to share and store files by organizations across the globe, including NSW Health.

NSW Health has been working with NSW Police and Cyber Security NSW and to date, and so far, there is no evidence any of the information has been misused. Strike Force Martine has been set up to determine the impact on NSW government agencies that were caught up in the attack on Accellion.

It is estimated that some 100 organizations across the globe were affected by the Accellion hack, including global corporations, financial institutions, government departments, hospitals, and universities. Within this group, the company said that fewer than 25 appeared to have suffered significant data theft.

The local authorities said medical records in public hospitals were not stolen and the software involved is no longer in use by NSW Health. 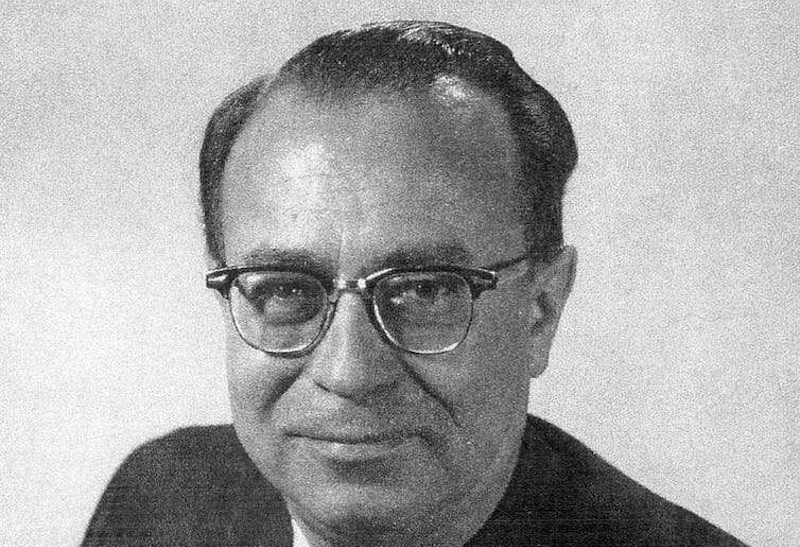 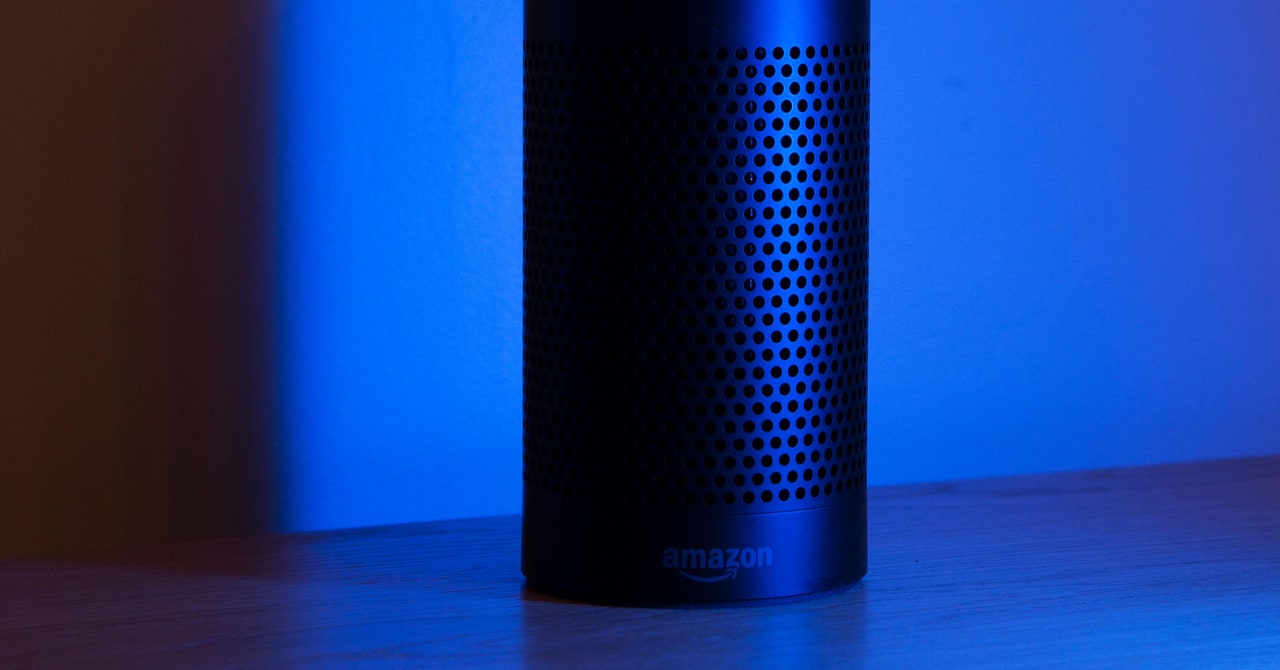 How to Turn Off Amazon Sidewalk