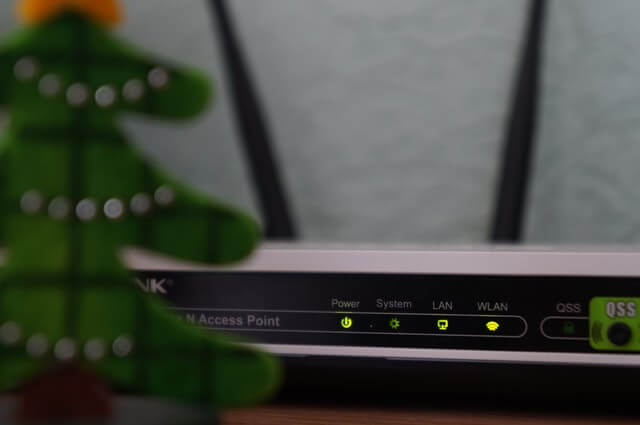 Millions of Brits use Wi-Fi routers that contain various security flaws and may put them at risk of cyberattacks, an investigation by British consumer watchdog Which? has found.

Together with Red Maple Technologies, Which? looked at 13 commonly used older router models offered by various British internet service providers (ISPs) and found that over half of them didn’t meet the security standards of today. The main issues affecting routers suplied by ISPs such as Virgin, EE, Sky, TalkTalk, and Vodafone were weak default passwords, local network vulnerabilities, and the lack of firmware updates to patch security loopholes.

“Some of these models haven’t seen an update since 2018 at the latest, and some haven’t been updated since as far back as 2016, which could affect 6 million of these users. Without firmware and security updates, there’s no guarantee that security issues will be fixed,” wrote Hollie Hennessy, Senior Researcher at Which?. Weak default passwords and a lack of firmware updates affected seven devices in total, while local network vulnerabilities were found to affect just one.

A router that has an easy-to-guess and/or default password could grant malicious actors a way into your home network and the devices connected to it. You should always replace your router’s default username and password with a strong and unique password or passphrase. 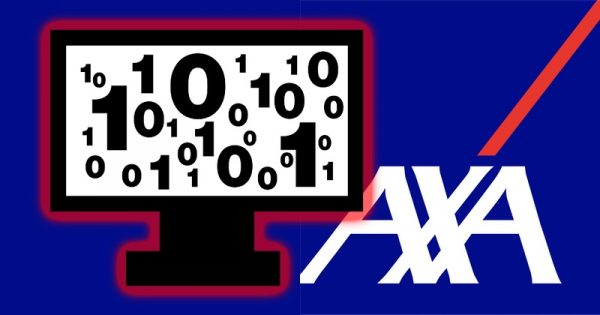 Insurer AXA says it will no longer cover...