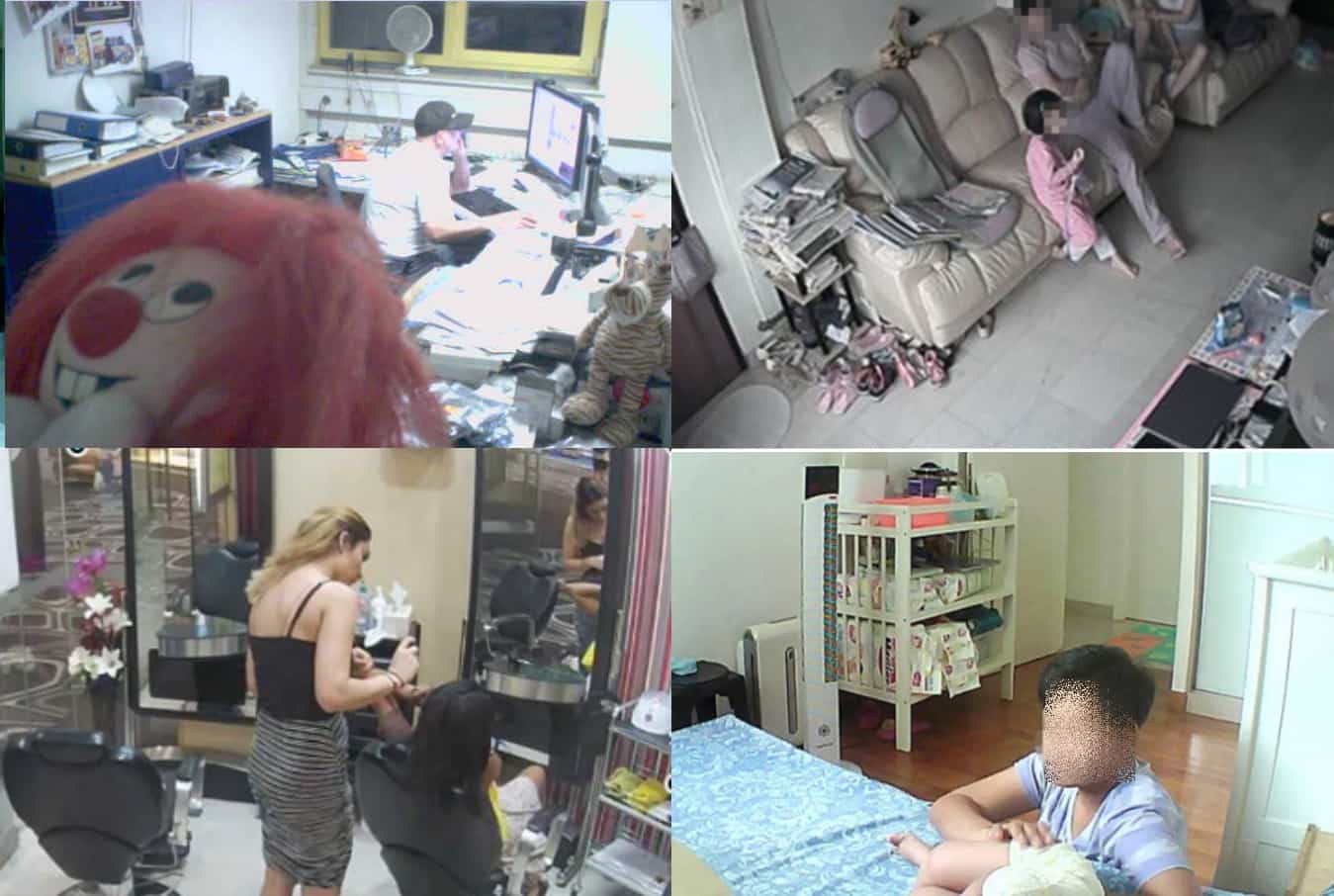 Your exposed webcams are backdoor for creeps.

Every cybersecurity article you’ll find will include some sort of reminder emphasizing the use of strong passwords, good antivirus software and the related usual. However, there is less care taken to ensure the hardware components of our computers are secure.

In the wake of this, Avishai Efrat, a white hat hacker from Wizcase has found 15,000 webcams globally that can be accessed unauthorizedly with the only pre-requisite being an Internet connection. Many of these webcams can also be tinkered with by malicious users editing their settings which is made easier by the fact that most users do not bother changing the default credentials of such devices.

Some of the manufacturers include:


These have been found installed both for home and business use in different countries with the following ones being the most popular as reported by Wizcase:


While webcams at homes would be expected to mostly have revealed personal sensitive information in developing countries where the trend of remote working is less, this is untrue for economies based particularly in Europe and the Americas where important business data may have also security private webcams exposed creeps 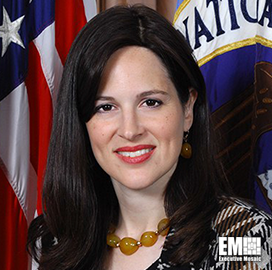 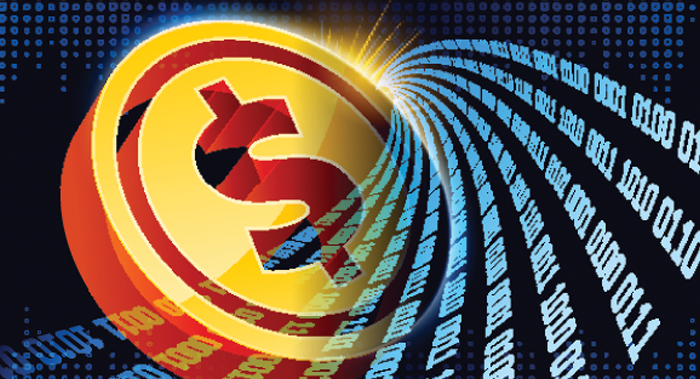