Creating plausible scenarios of cyberattacks launched by nations such as China or Iran, or by domestic terrorists and hacktivists, a policy group has concluded that too many roadblocks hinder the effective response to a major attack on US government agencies or private industry.

In a report published last week, the New York Cyber Task Force (NYCTF) — a group of policy makers, private industry, and consultants — recommended that the United States create a National Cyber Response Network, linking together existing government and industry groups into collaborative network that could speed response to any attack. The task force, sponsored by Columbia University's School of International and Public Affairs (SIPA), brings together government cyber experts, policymakers, and private industry professionals to address the national cybersecurity challenges that the United States will face in the future.

The group concluded that the US is not prepared to effectively respond to a national cyber crisis, says Gregory Rattray, the executive director of the NYCTF and co-founder and partner at cyber consultancy Next Peak.

"We need to make ourselves more resilient," he says. "We know, in terms of policy, that we have to break down a lot of barriers for the private sector to work with the government, and both sides need to really invest in cyber in a serious way."

The report notes that interconnected devices and machine learning are becoming pervasive, with broadband Internet delivered from space, next-generation cellular networks, and artificial intelligence all being integrated into society's technological fabric. In a previous study published by the group, they focused on technologies and policies that could benefit cyber .. 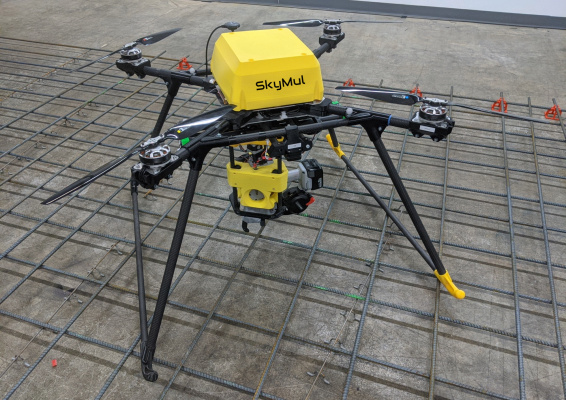 SkyMul’s drones secure rebar on the fly to... 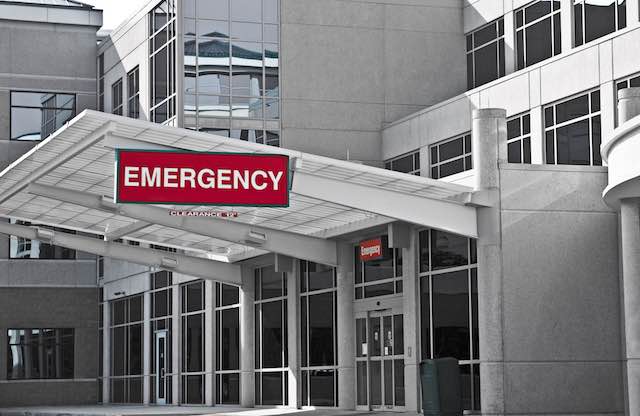