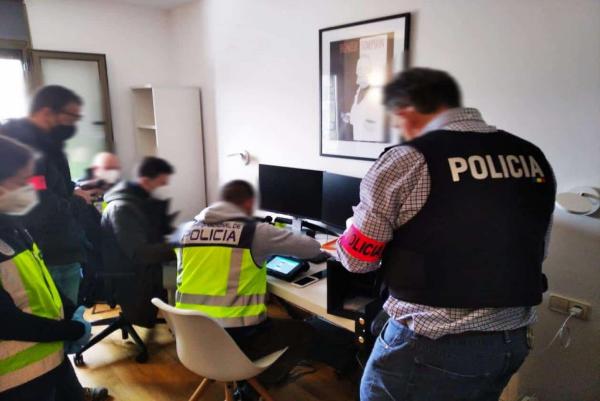 A joint law enforcement operation led by the Spanish National Police and Europol has resulted in dismantling a criminal group involved in illegal distribution of video streams via a popular Android application called Mobdro with 100 million users.

The investigation began in October 2018 following complaints from the Alliance for Creativity and Entertainment, Football Association Pretoria, the Premier League and the Spanish Football League (La Liga Espanola de Fútbol) about a mobile application illegally offering the streaming of videos and TV channels.

The investigators found connected websites and platforms located in Spain and Portugal with links to servers in the Czech Republic. The Spanish company behind the illegal activity earned its profits through advertisements, but also sold users’ personal information to a firm related to botnets and DDoS attacks. The overall illicit profits were estimated to be more than 5 million Euros.

The joint enforcement operation resulted in the arrest of 4 people from Spain and Andorra, including the app’s creator, and the seizure of servers behind Mobdro. The police also blocked 20 web domains and servers, as well as bank accounts related to criminal activity. 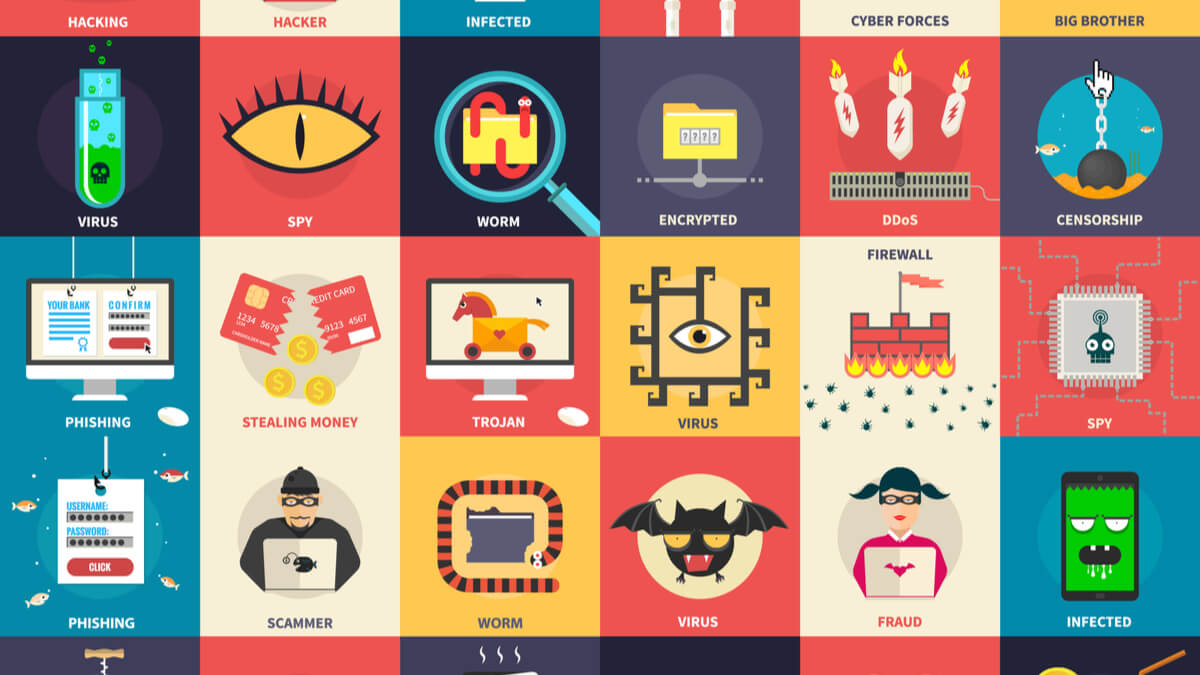 What Is The Difference: Viruses, Worms,... 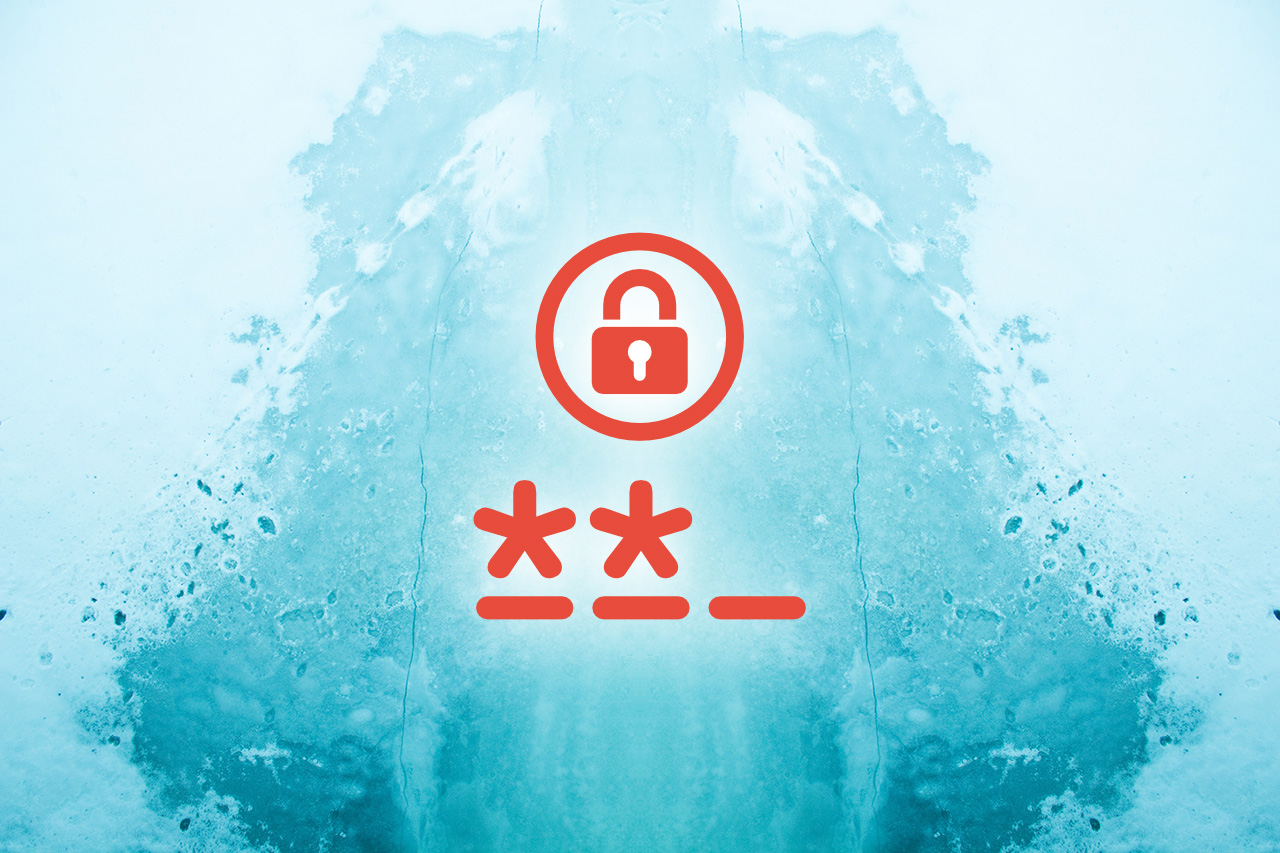