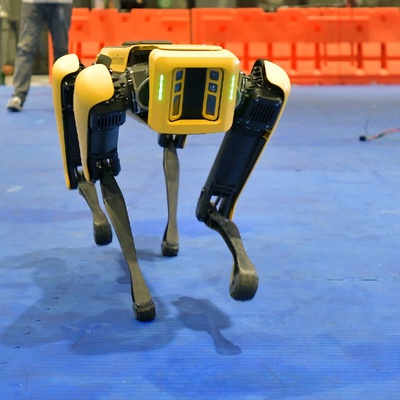 The video clip shows a robotic dog—blue, with a square-ish body, backward-bending legs and no head to speak of—trotting down a street in the Bronx. As it marches nimbly by parked cars, flanked by members of the New York City Police Department, an unidentified onlooker states, flatly, “That thing is creepy.”

Meet Digidog, a 70-pound robot equipped with cameras, lights and a two-way communication system that allows the officer controlling it to see and hear its environment in real time. The NYPD acquired the robot in December and has so far used it in active duty three times, including last Tuesday, when it climbed the stairs to a Bronx apartment in search of two suspects in an ongoing investigation. (The apartment was empty, police said later.)

The robot, sold as “Spot” by robotics company Boston Dynamics, costs $74,000 in its most bare-bones package. NYPD officials have said it’s a promising new technology that could save lives and reduce risk for police officers by collecting intel in risky places and eliminating the need to send humans into compromising situations. (Last fall, for example, it was used to send food into an active hostage situation in Queens, according to a local ABC affiliate.)

“The N.Y.P.D. has been using robots since the 1970s to save lives in hostage situations & hazmat incidents,” the department said on Twitter. “This model of robot is being tested to evaluate its capabilities against other models in use by our emergency s .. 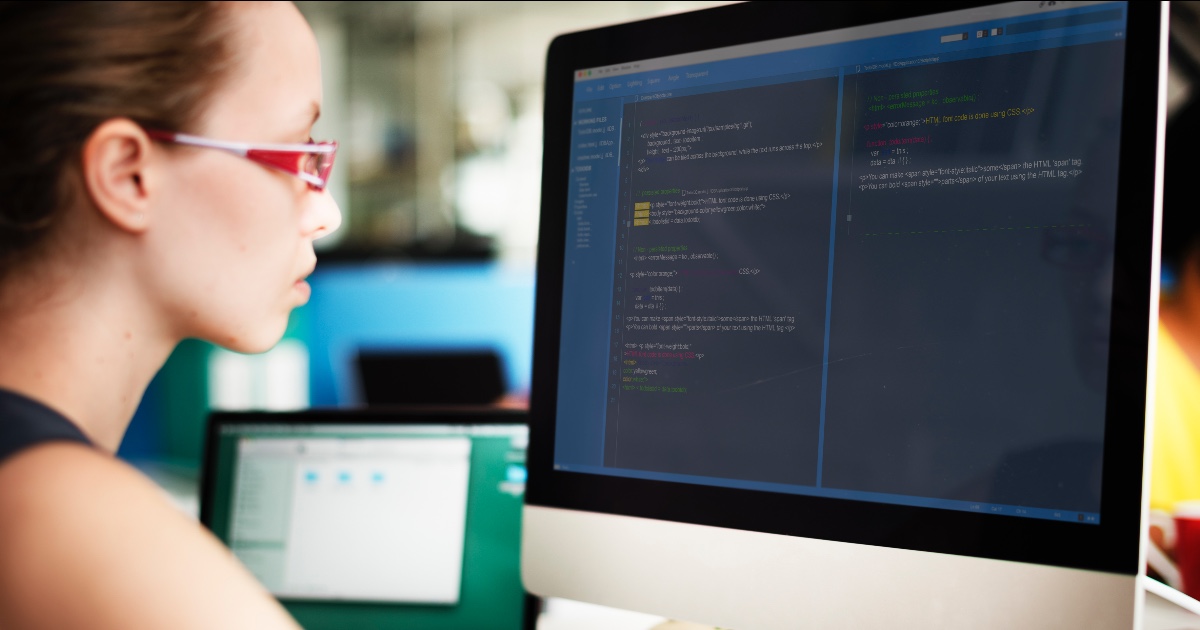 ‘Clear and Present Danger’: Why Cybersecurity... 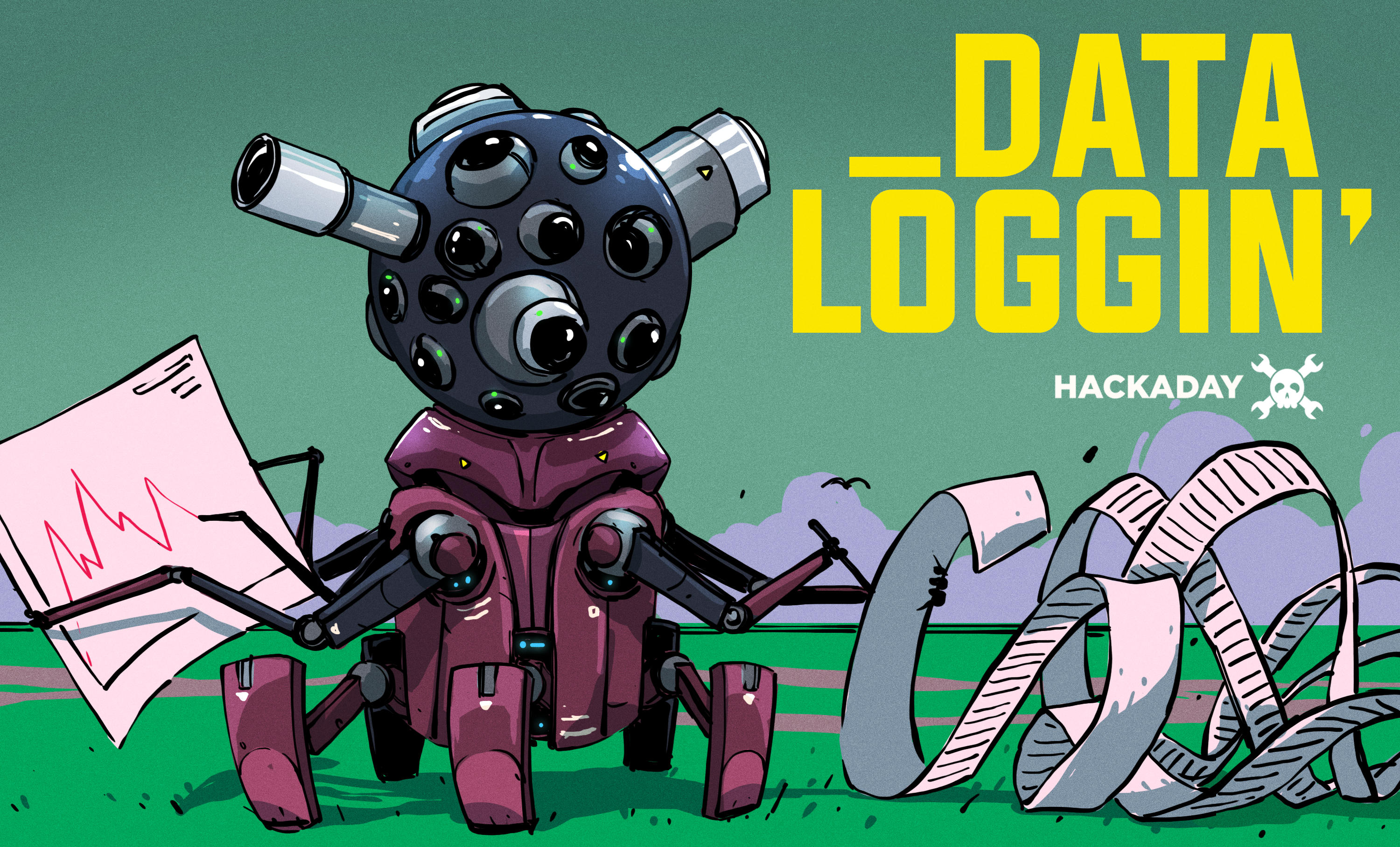