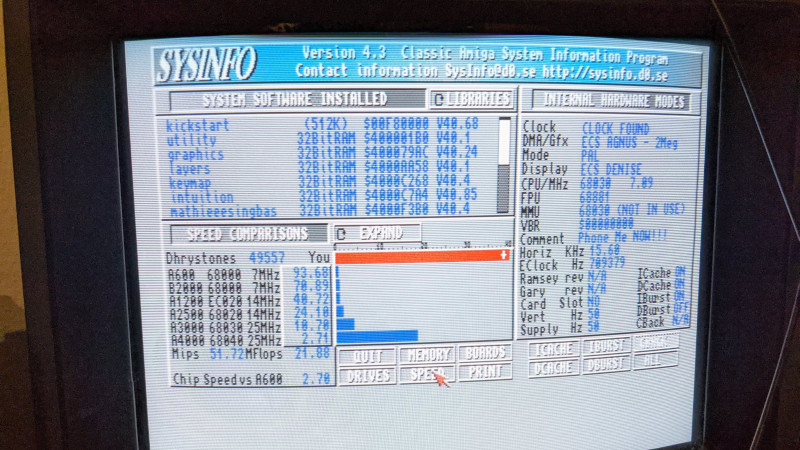 The Amiga, well known as the best and greatest computer ever designed, is nonetheless a platform of yesteryear. Its 68K, and later PowerPC, architectures have both been abandoned by the mainstream, and its attractive grey industrial design no longer graces store shelves. That doesn’t mean the platform is dead however, with diehard shredders like [Claude Schwarz] working hard to keep it alive with projects like PiStorm.

PiStorm is a Motorola 68K CPU emulator, running on a Raspberry PI 3A. The Pi uses its GPIOs to interact with a CPLD chip, which acts as the logic glue to allow the modern single board computer to emulate the Amiga’s original processor. However, it’s more than just an easy way to replace or upgrade a CPU. It also offers additional features, like retargetable graphics acceleration, SCSI disk emulation, and the ability to run whatever Kickstart ROM you so desire.

While the initial work has been done on a Pi 3A, [Claude] has also demonstrated some of the basic functionality running on a Pi CM4 too. The benchmarks are more fierce than a Beyoncé Super Bowl half time show, so if you need grunt on your classic Amiga, this could be the way to go. As a bonus, files to build your own are readily available on Github, which should make it a mite more accessible than other Amiga accelerator boards.

We wonder whether this accelerator could be used to hook the Amiga up to Spotify, a la this previous build. Likely, time will tell. Video a .. 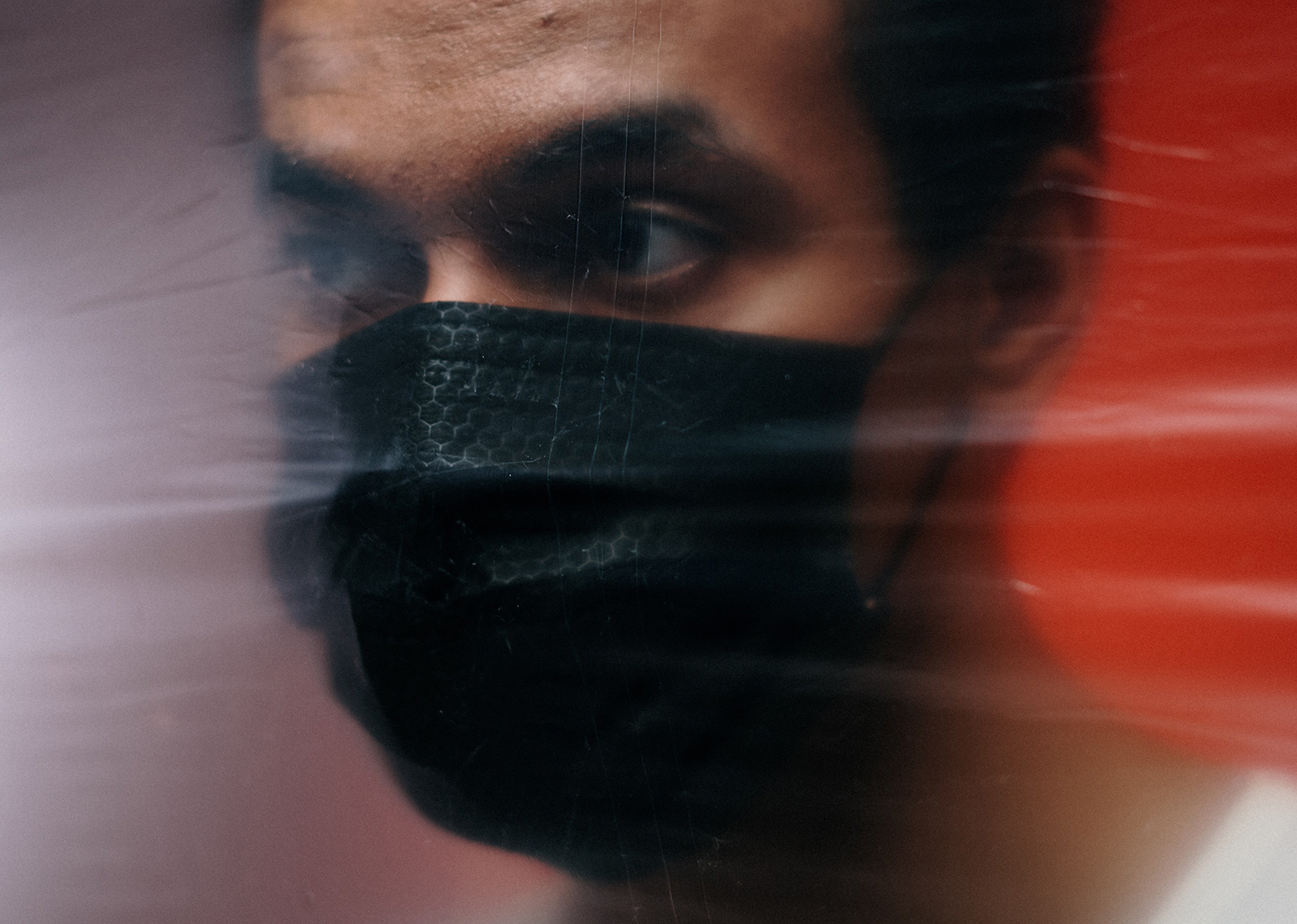 The parallels of pandemic response and IoT...