Researchers discovered API security flaws impacting several apps, potentially exposing the personal and financial information of millions of consumers. According to CloudSEK, around 250 of the 13,000 apps published to its BeVigil "security search engine" for mobile applications utilize the Razorpay API to conduct financial transactions. Unfortunately, it was discovered that about 5% of these had disclosed their payment integration key ID and key secret. This is not an issue in Razorpay, which caters over eight million businesses, but rather with how app developers are misusing their APIs.Many of the applications exposing API keys have over a million downloads, including those in health and fitness, eCommerce, travel and hospitality, healthcare, and pharma. The applications are based in India, where CloudSEK is also situated. Here is a list of the applications that are affected:One of India’s leading steel trading companiesOnline grocery app Nepalekart (Instant Recharge to Nepal): Now remediated Top education app in south India Gold merchant Health app The company explained, “When it comes to payment gateways, an API key is a combination of a key_id and a key_secret that are required to make any API request to the payment service provider. And as part of the integration process, developers accidentally embed the API key in their source code. While developers might be aware of exposing API keys in their mobile apps, they might not be aware of the true impact this has on their entire business ecosystem.” “CloudSEK has observed that a wide range of companies — both large and small — that cater to millions of users have mobile apps with API keys that are hardcoded in the app packages. These keys could be easily ..

Support the originator by clicking the read the rest link below.
payment flaws exposed millions users
Read The Rest from the original source
ehackingnews.com 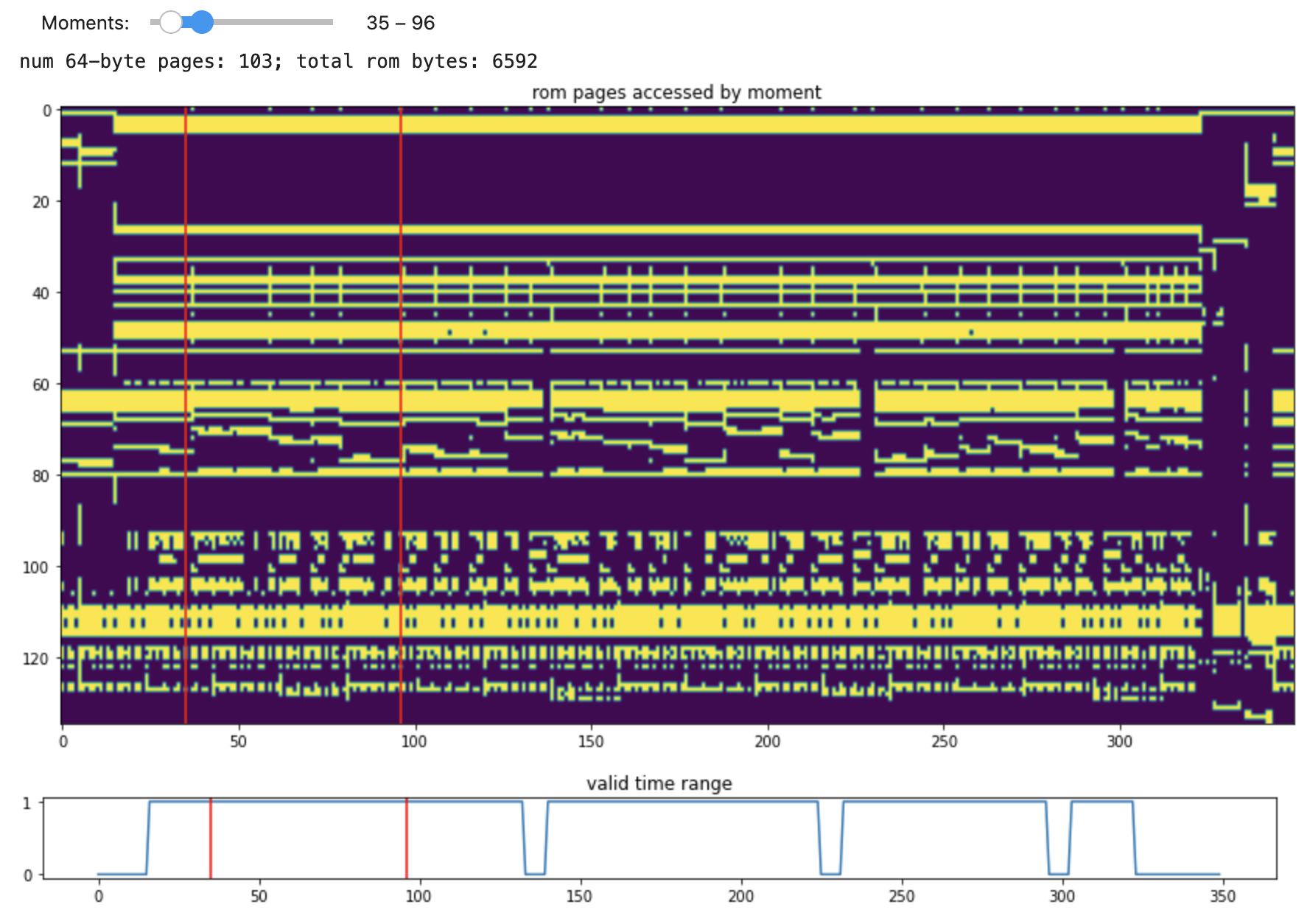 Interactive Clips for Game Boy: Sit Back and...