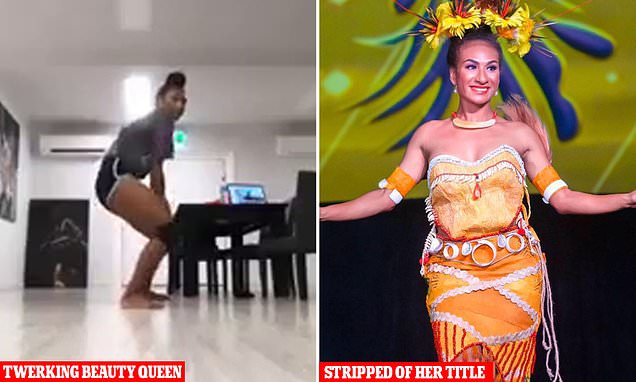 Miss Papua New Guinea has been sensationally stripped of her crown after a video emerged of her twerking.

Lucy Maino, 25, shared a private video of herself dancing on TikTok which was then leaked and uploaded to YouTube.

The clip went viral and has resulted in a nasty backlash on social media with users telling her to 'cover up' and 'not dance like that'.

But in a country that's considered to be one of the most dangerous places in the world to be a woman, critics say the decision to take her title as Miss PNG highlights the entrenched misogyny that still lingers in the conservative Christian nation.

The Miss Pacific Islands Pageant PNG committee announced why Ms Maino had been released from her duties this week as the video circulated over the Easter break. 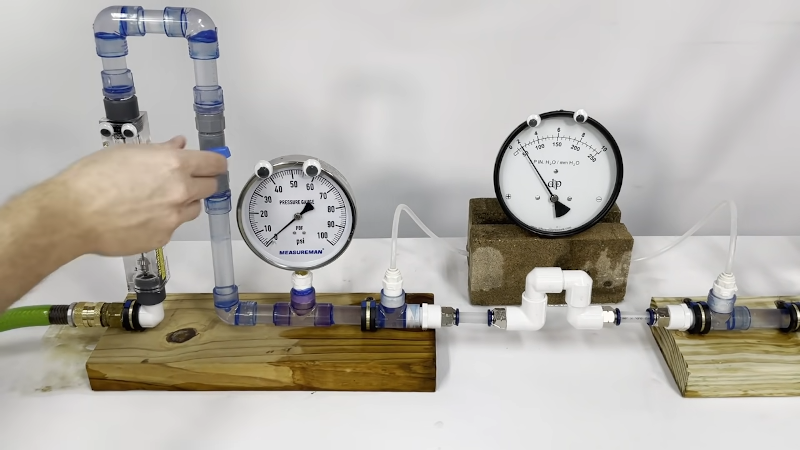 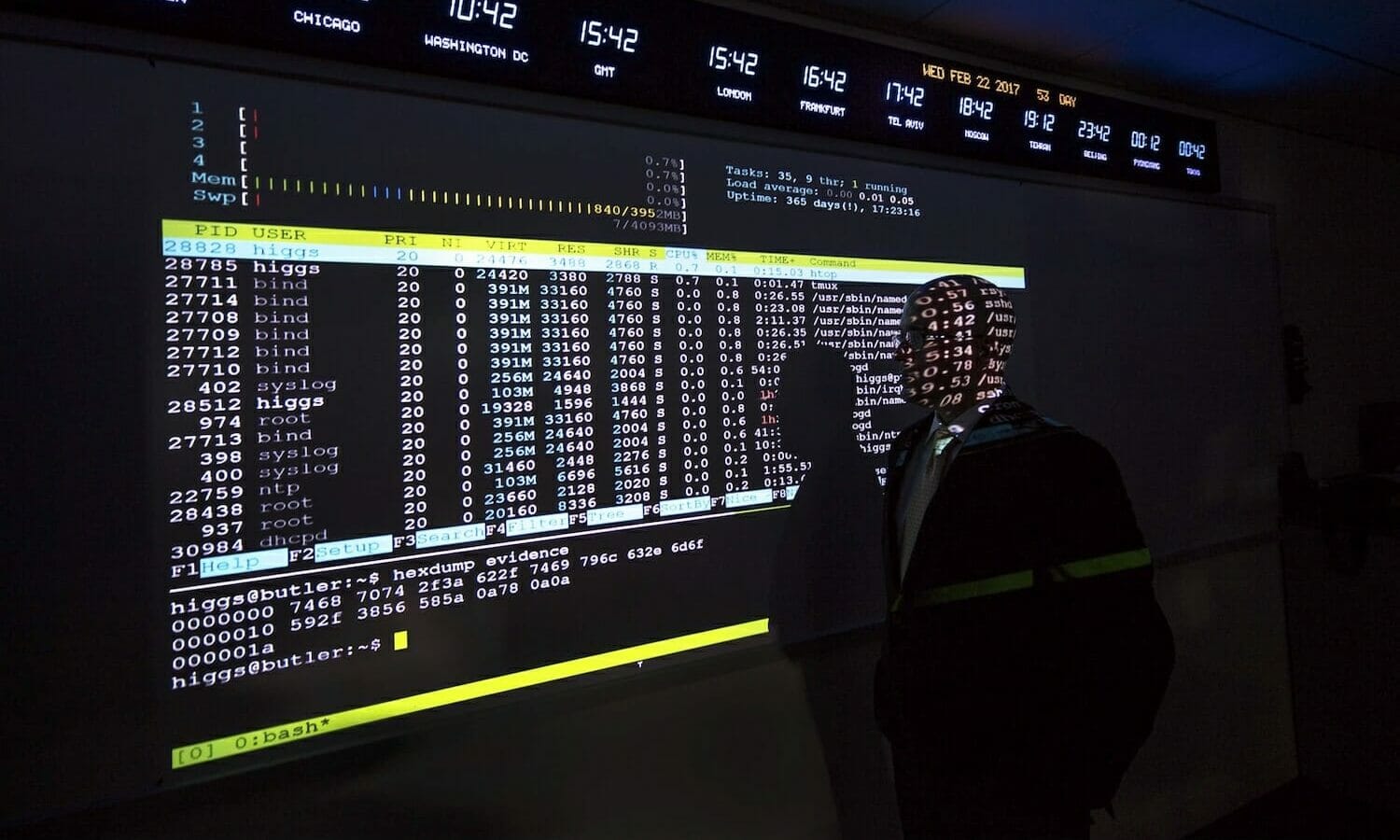