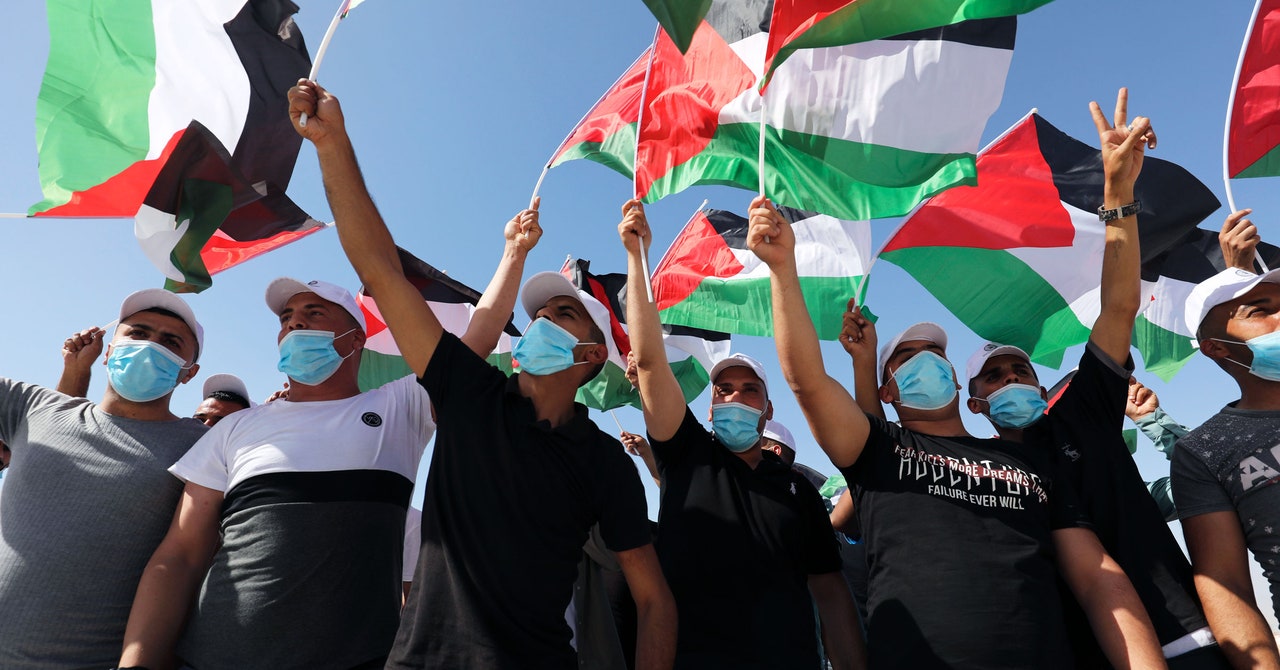 Hacking activity in the Gaza Strip and West Bank has ramped up in recent years as rival Palestinian political parties spar with each other, the Israeli-Palestinian conflict continues, and Palestinian hackers increasingly establish themselves on the global stage. Now, Facebook has uncovered two digital espionage campaigns out of Palestine, active in 2019 and 2020, that exploited a range of devices and platforms, including unique spyware that targeted iOS.

The groups, which appear to be unconnected, seem to have been at cross-purposes. But both used social media platforms like Facebook as jumping off points to connect with targets and launch social engineering attacks to guide them toward phishing pages and other malicious websites.

The researchers link one set of attackers to Palestine's Preventive Security Service, an intelligence group under the West Bank's Fatah ruling party. In this campaign, the group primarily targeted the Palestinian territories and Syria, with some additional activity in Turkey, Iraq, Lebanon, and Libya. The hackers seemed largely focused on attacking human rights and anti-Fatah activists, journalists, and entities like the Iraqi military and Syrian opposition.

The other group, the longtime actor Arid Viper, which has been associated with Hamas, focused on targets within Palestine like Fatah political party members, government officials, security forces, and students. Arid Viper established an expansive attack infrastructure for its campaigns, including hundreds of websites that launched phishing attacks, hosted i .. 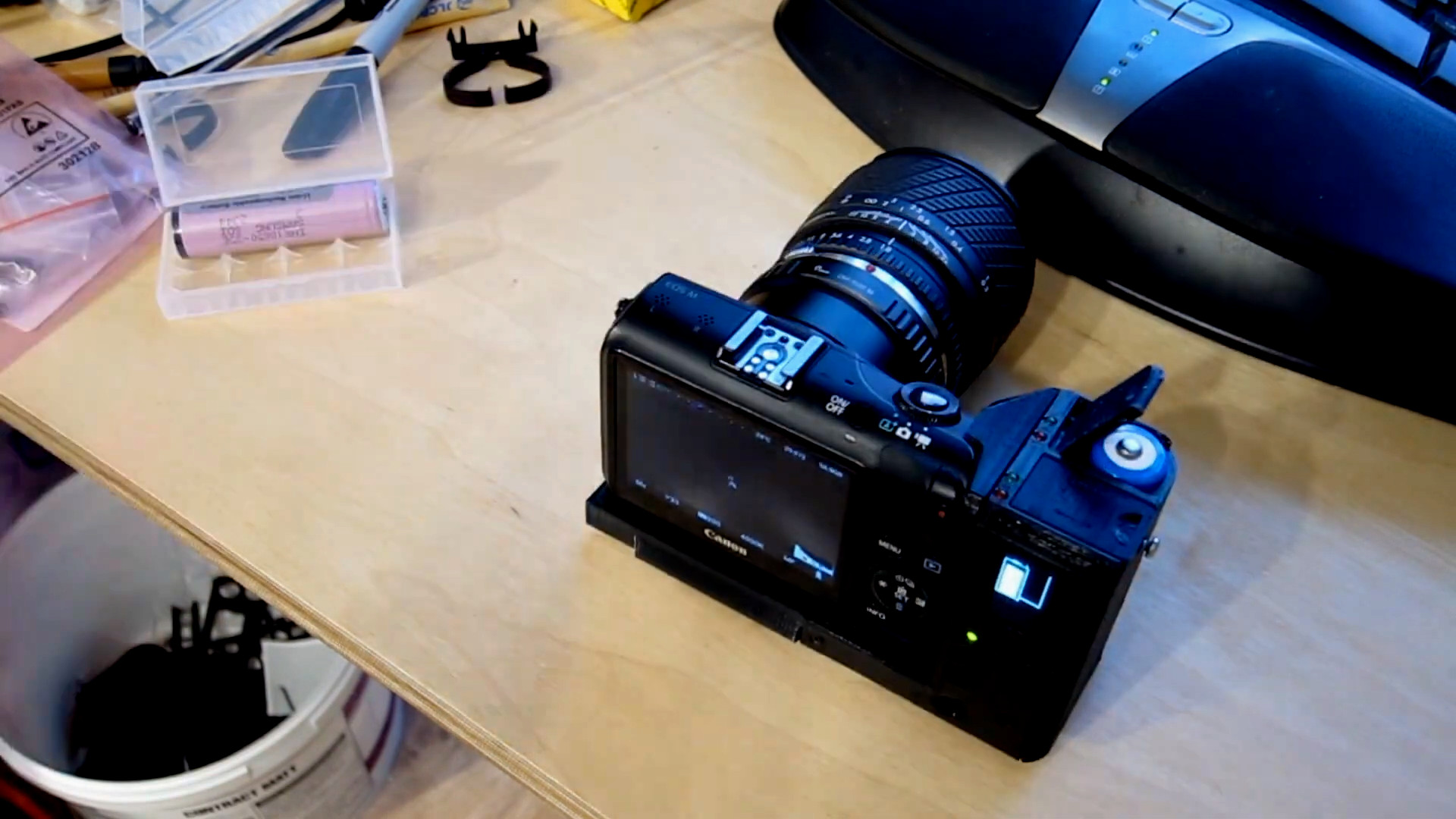 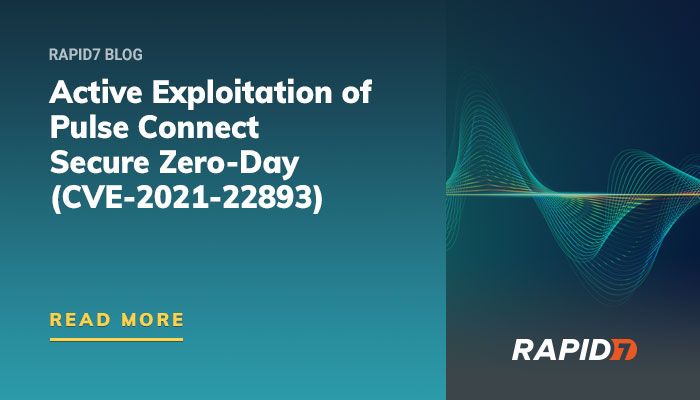