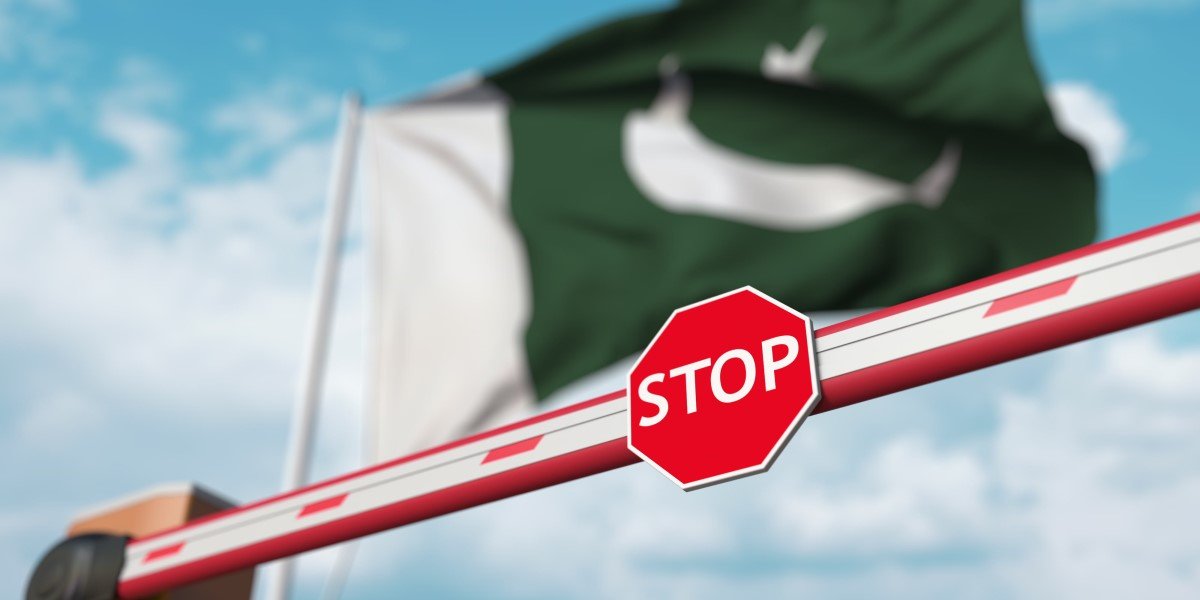 Pakistan shut down several social networks within its borders last Friday but lifted the ban after around four hours.

The nation’s Telecommunication Authority announced the ban, effective immediately, with the following explanation:


Press Release: In order to maintain public order and safety, access to certain social media applications has been restricted temporarily.

Press Release: Access to social media applications has been restored.


Pakistan bans social media quite regularly, usually for months at a time and often on grounds that social networks are allowing anti-Islam content to circulate.

This brief ban was enacted to stop communication among followers of a political party named Tehreek-e-Labbaik (TLP) that advocates Islamic law for Pakistan and in recent weeks has organised at-times violent protests against French president Emmanuel Macron’s remarks in support of the right to share and discuss cartoons depicting the prophet Mohammed. Macron's remarks were made in the context of the murder of French teacher Samuel Paty, who used the cartoons in class during a discussion of free speech and blasphemy. TLP wants France’s ambassador expelled. 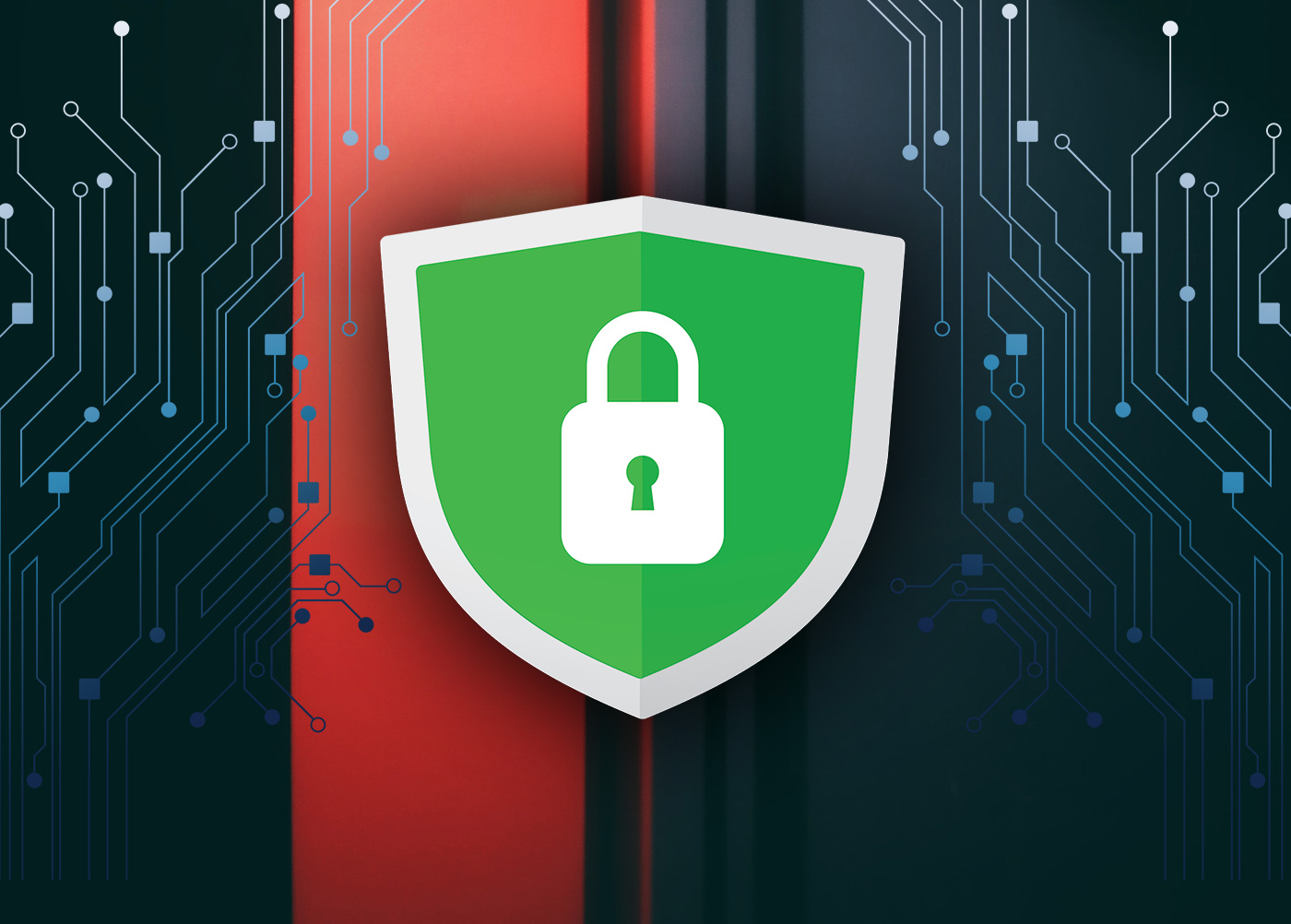